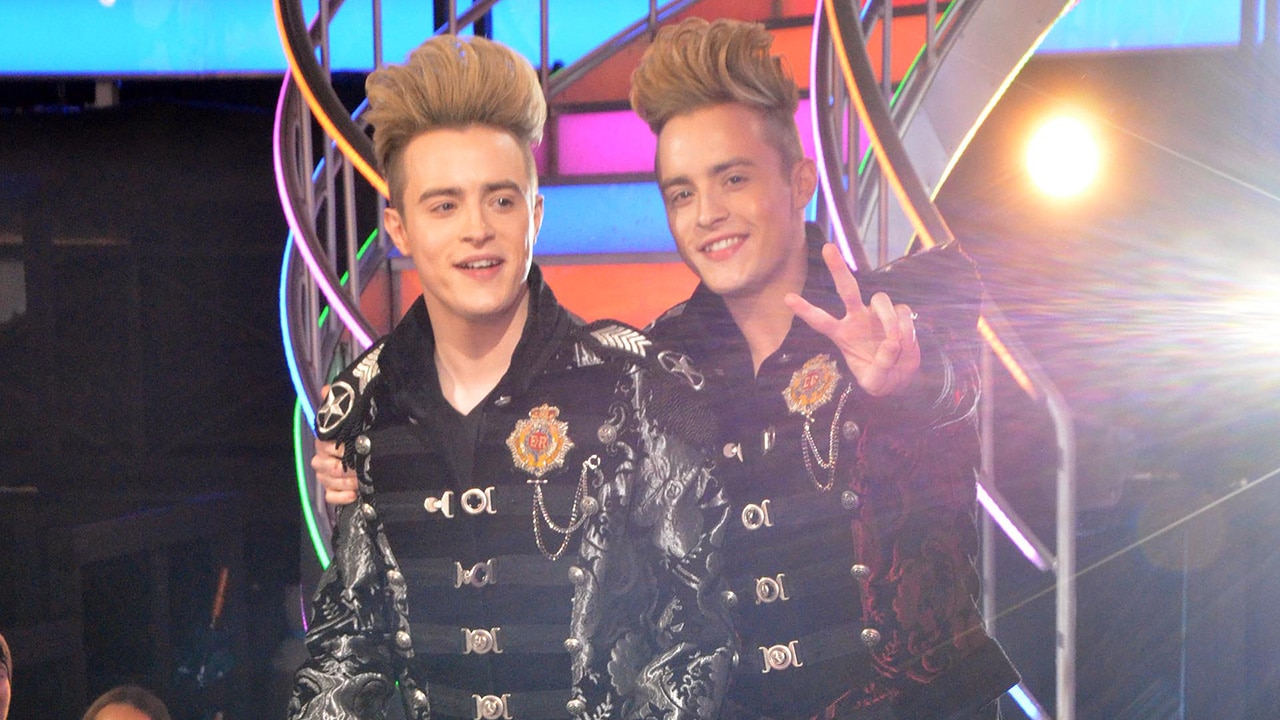 Jedward have launched into a full on tirade against some of their fellow housemates after they finished runner up to Loose Woman, Coleen Nolan who took the crown last night as the recent series reached its conclusion.

The pair took to Twitter this morning to criticise their former fellow housemates. In the tweets, which have since been deleted, the twins said they felt “betrayed” by housemates who they feel stereotyped them as “something that we are not” and gave invalid nominations reasons.

They go on to echo comments previously made by infamous housemate, Kim Woodburn, referring to their fellow housemates as a gang who set up dramatic storylines together to get airtime.

The tweets continued to insinuate that the other housemates were acting out for the sake of the cameras.

Finally, they threw some shade at series winner, Coleen Nolan, tweeting: “Hi @NolanColeen Congrats on the win and happy to hear the news from your son Shane that your agent won £38,000 on the bookies ?✌?” (sic)

You can check out the tweets in all their unedited glory below. Thanks to our Twitter follower @GJ69 for the screenshots!

As always – stick with Big Blagger for the latest!