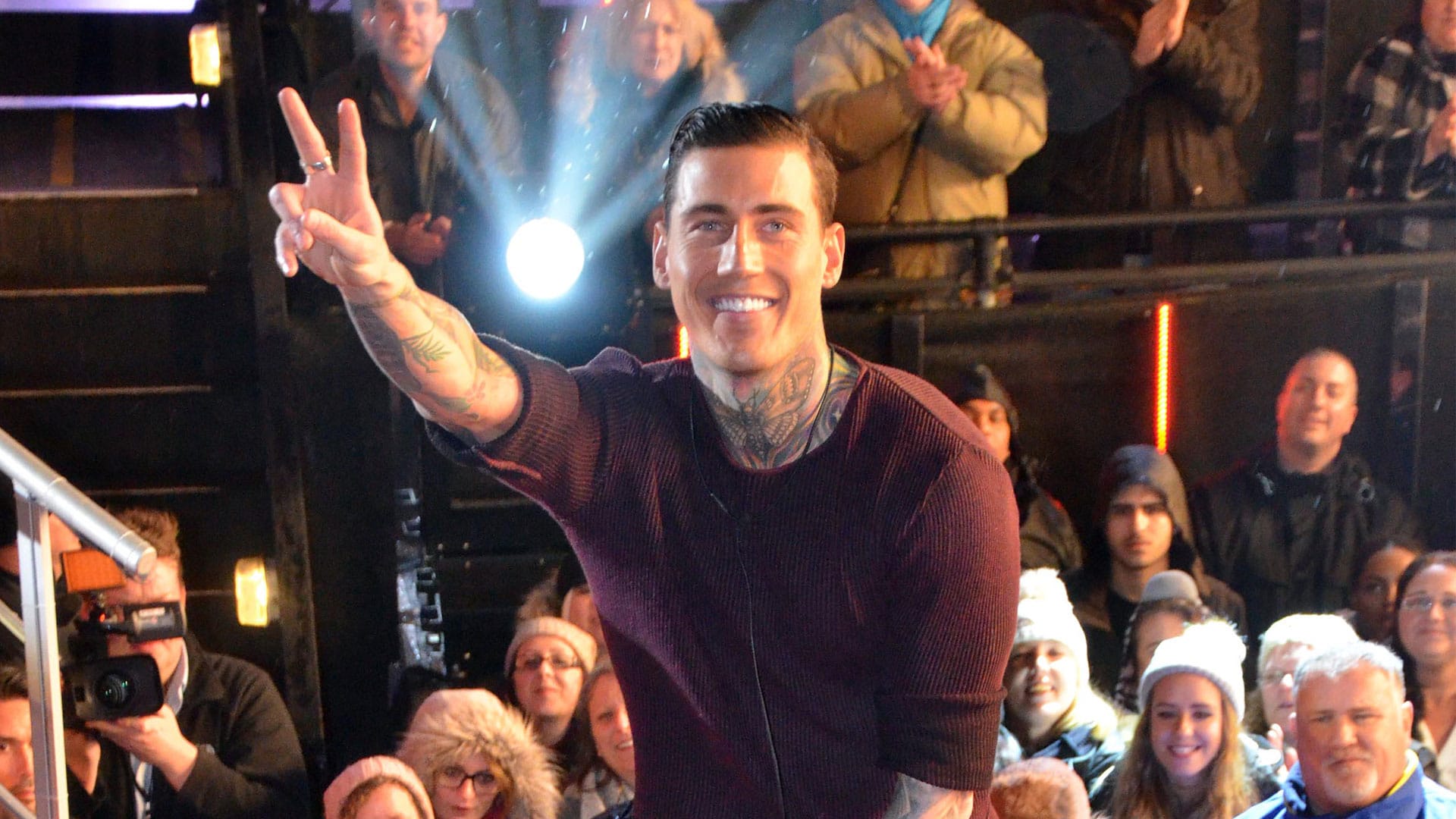 Jeremy McConnell has become the sixth housemate to be evicted from the Celebrity Big Brother 2016 house.

After Tiffany received the most votes by the public, he went head-to-head with Stephanie. Big Brother told Stephanie and Jeremy to choose from two red phone boxes in the garden and wait to hear their fate. Emma then telephoned the house to reveal that Jeremy was the one with the fewest public votes.

An emotional Stephanie began shouting “no, no, no!” as she grabbed Jeremy around the neck. The pair hugged in the garden until the time came for him to leave.

Talking to host Emma Willis in his exit interview, Jeremy said: “You lose track of the outside world. I just followed my heart and went with it. I think I may have been seen as the big bad wolf. I enjoyed every minute, I have no regrets.”

Emma asked Jeremy about his relationship with Stephanie, to which he replied: “I kept gravitating towards her. I don’t know what it looks like. It is what it is, we felt for each other. I kept going back to her; it kept getting stronger like a snowball effect.”

When asked how he would feel if he was Stephanie’s boyfriend on the outside world he said “I would feel absolutely gutted. I tried to pull away a few times, we both did. What happened, happened. Everything I said to her I meant. I don’t know what will happen, we’ll see what happens. She’ll need breathing space and I need my time as well.”

Jeremy ended his interview by saying that he had no regrets from his Big Brother experience.