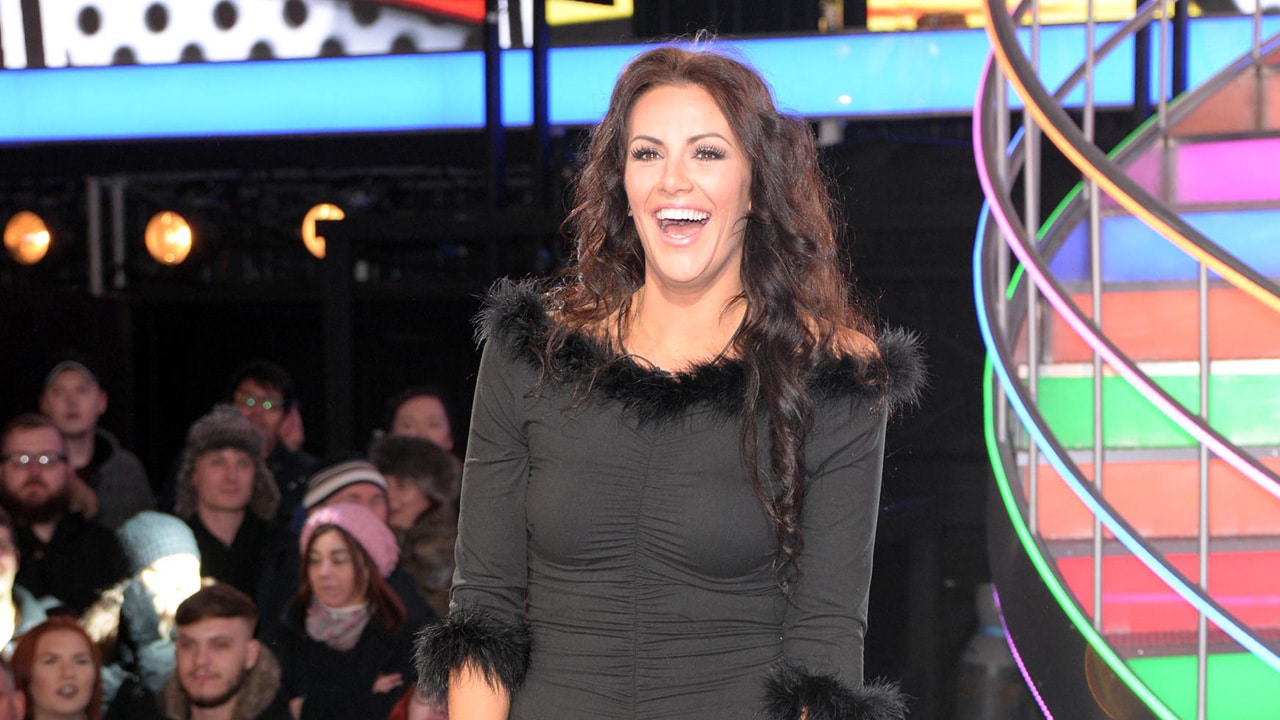 Jessica Cunningham has become the SEVENTH housemate to be evicted from the Celebrity Big Brother 2017 house.

Jessica was up against fellow housemates Heidi Montag and Spencer Pratt  Speidi), Kim Woodburn, Jedward and Bianca Gascoigne in Friday night’s vote. Before announcing her fate,  host Emma  Willis announced that Jedward and Bianca were safe even before the first eviction as they had received the most votes.