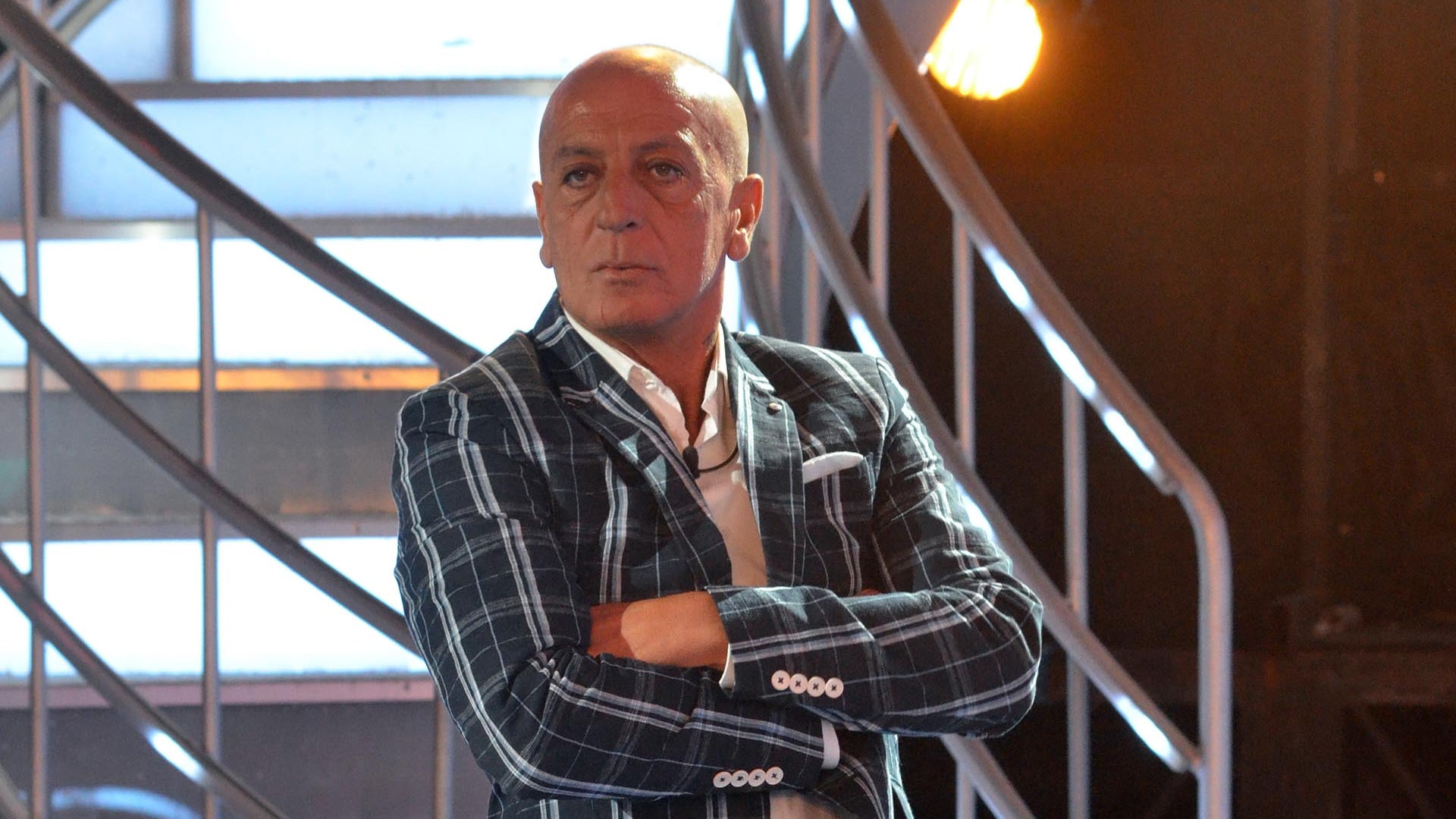 Joe Quaranta has become the fifth housemate to be evicted from the Big Brother 2017 house.

Earlier this week TOM, CHARLOTTE and JOE were nominated to face eviction tonight. Since Monday the viewers have been voting to evict.

Host Emma Willis announced live to the house, that the person with the most votes and therefore FIFTH to be evicted was JOE.

Following the announcement, Joe said his goodbyes and left the house immediately, greeted by Emma and a mixed reaction from the crowd.

Joe told Emma on being evicted: “I didn’t want to go…” He added: “I was looking forward to it, what they don’t tell you, I’m 56 years old and when you go from seven to two-three hours of sleep per night, it’s hard. The age gap affects me a lot.”

Joe on the crowd reaction: “The ones that cheered, thank you! To the w*nkers, you got no idea what’s it like in the house!”

Joe continued: “Such a good laugh in there! It is hard…I never moan. One of the hardest things in there is to get involved in an argument. I’m 56, I’ll look more like a p*ick if I get involved. The age gap was a problem.” He stated: “You’re shattered, you’re mentally drained. They’re younger, psychically I was drained after five days.”

Joe on Raph: “I had a gut feeling he was scared of me. I don’t know for what reason. He’s playing, he knows so much about Big Brother and is an intelligent guy. He’s playing it safe.”

Emma will be back live next FRIDAY at 10pm Channel 5, when she will be interviewing two evictees! Stay tuned this week, as housemates will be having to decide which is more important: winning a task or seeing their friends and family.