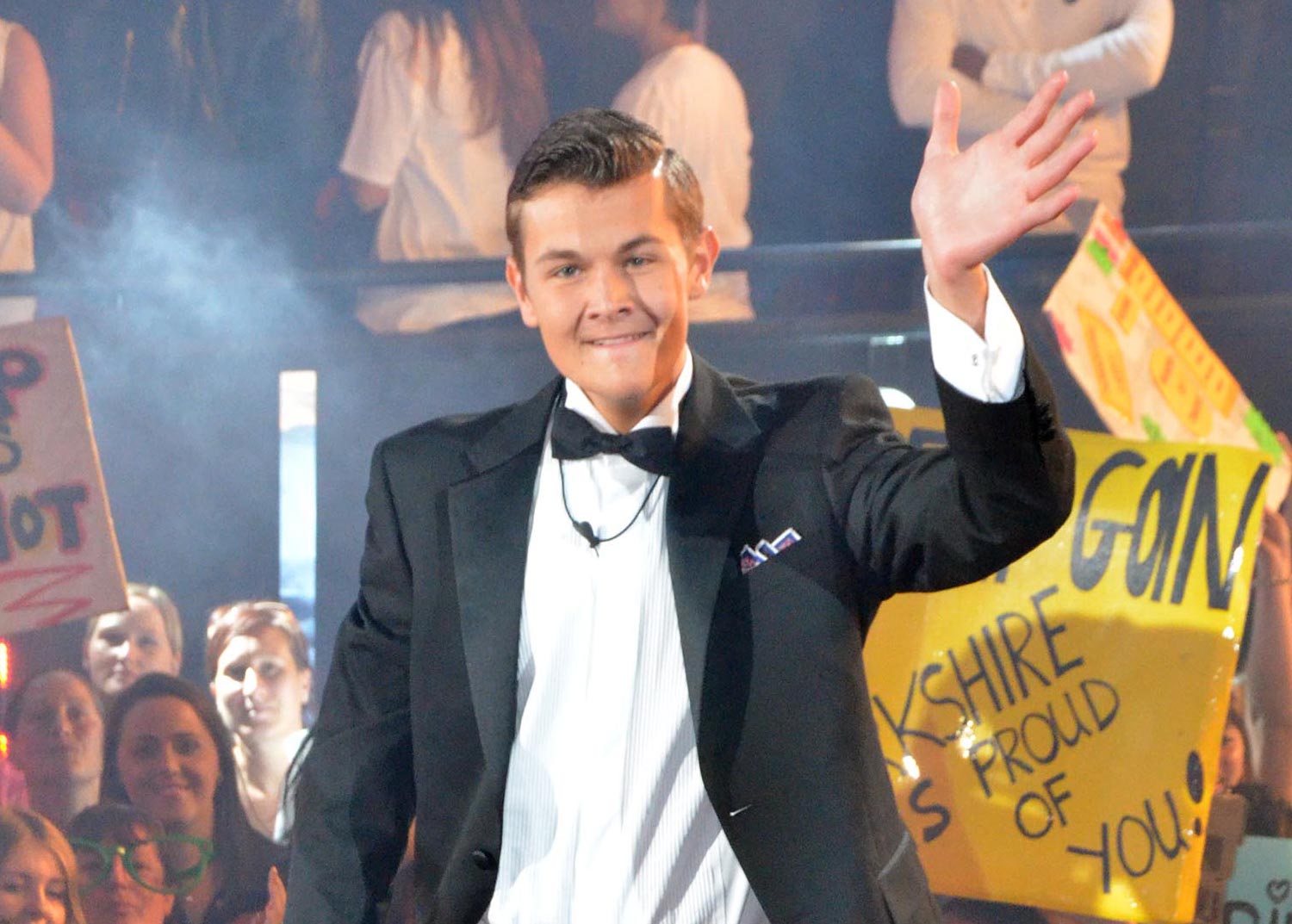 Joel Williams was pipped to the Big Brother crown this evening, finishing in second place.

Joel told Emma Willis that he was “very humbled” that people vote for him, and called it an honour to come second to a “worthy” winner.

However, the Cardiff housemate denied that he was “manipulative”.

“Everyone has talents, and for me, debating was one of them,” he explained.

Joel also expressed regret by being involved in the shock Cash Bomb eviction of Sam Kay, stating: “What right do I have to take away the right of someone to be in the house?”

He then denied that he was vocal against the twist to make himself look better.

“If I wanted to it, I would have been pushing for Chloe because it would have bettered my chances [of winning],” he countered.