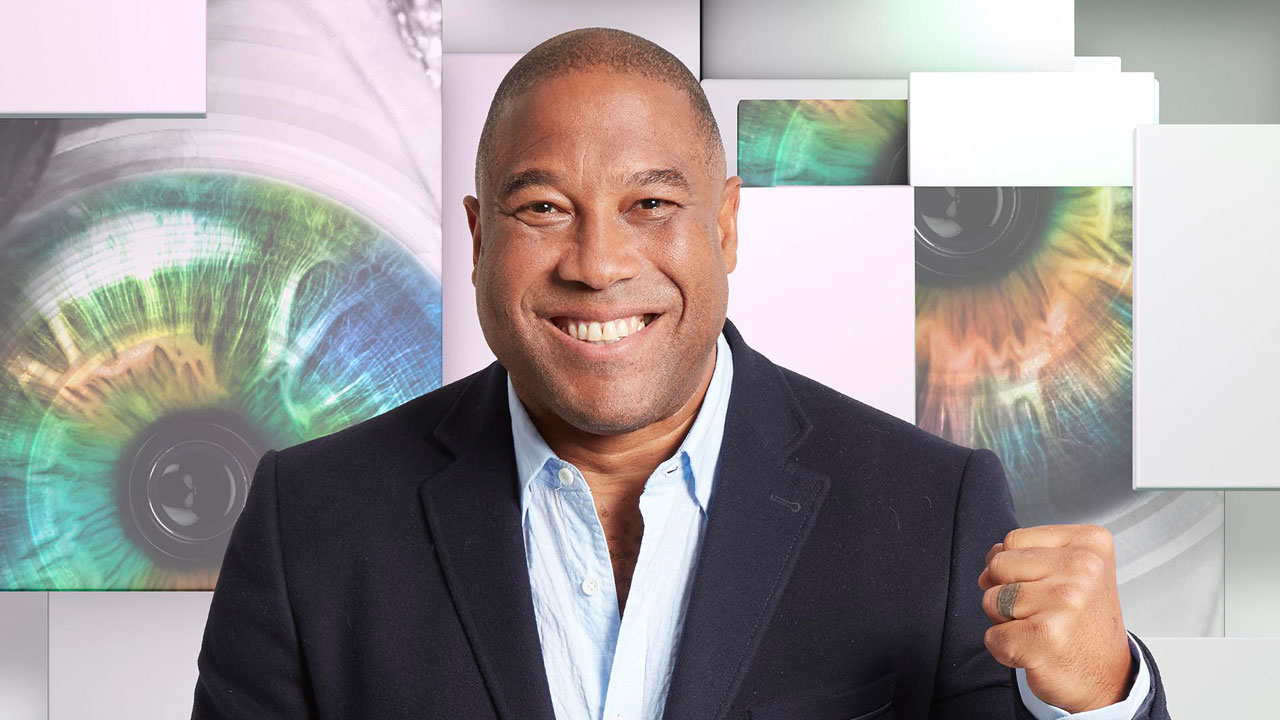 John Barnes has become the latest housemate, and the first male to leave the Celebrity Big Brother house this series.

With the women winning ultimate control in the final challenge, it was up to them to decide which of their two nominees would be booted out via the back door; John or Daniel?

After much deliberation, the ladies decided it was best for them to send John packing, and he left the house shortly after, via the diary room.

“I’m surprisingly okay because it happened so suddenly… I don’t feel that they don’t like me, but I feel they get along better with Dan. He’s the life and soul of the house… There are no hard feelings whatsoever.”

Absolutely gutted for #CBBJohn he defo didn’t deserve that ? #cbb

I’ve got tears for #CBBJohn ! It’s emotional ! Out the back door .. that’s no way to treat a footy legend ! @bbuk #cbb

However, many were glad to see the back of John after he came under fire for, what has been interpreted as homophobic statements made in a previous episode;

Remember this @officialbarnesy? Summit we both attended at No 10 on homophobia & racism in football. Should have told us your real views on gay men, with attitudes like yours no wonder players won’t come out @gfsnUK #CBBJohn #CBBUK @kickitout pic.twitter.com/wVh2CEPq3v

John Barnes needs to get over himself. Not every gay man wants to bone you. Such a homophobe, and #CBBShaneJ is such a class act. #CBBJohn #CBBUK

He’ll receive a formal eviction interview from Emma Willis as part of tonight’s show, which is promising to be jam-packed with another round of diary room nominations (I know – two in one series!) and another all singing, all dancing eviction!

Stick with Big Blagger to find out who’s next to get the boot from the Celebrity Big Brother House!