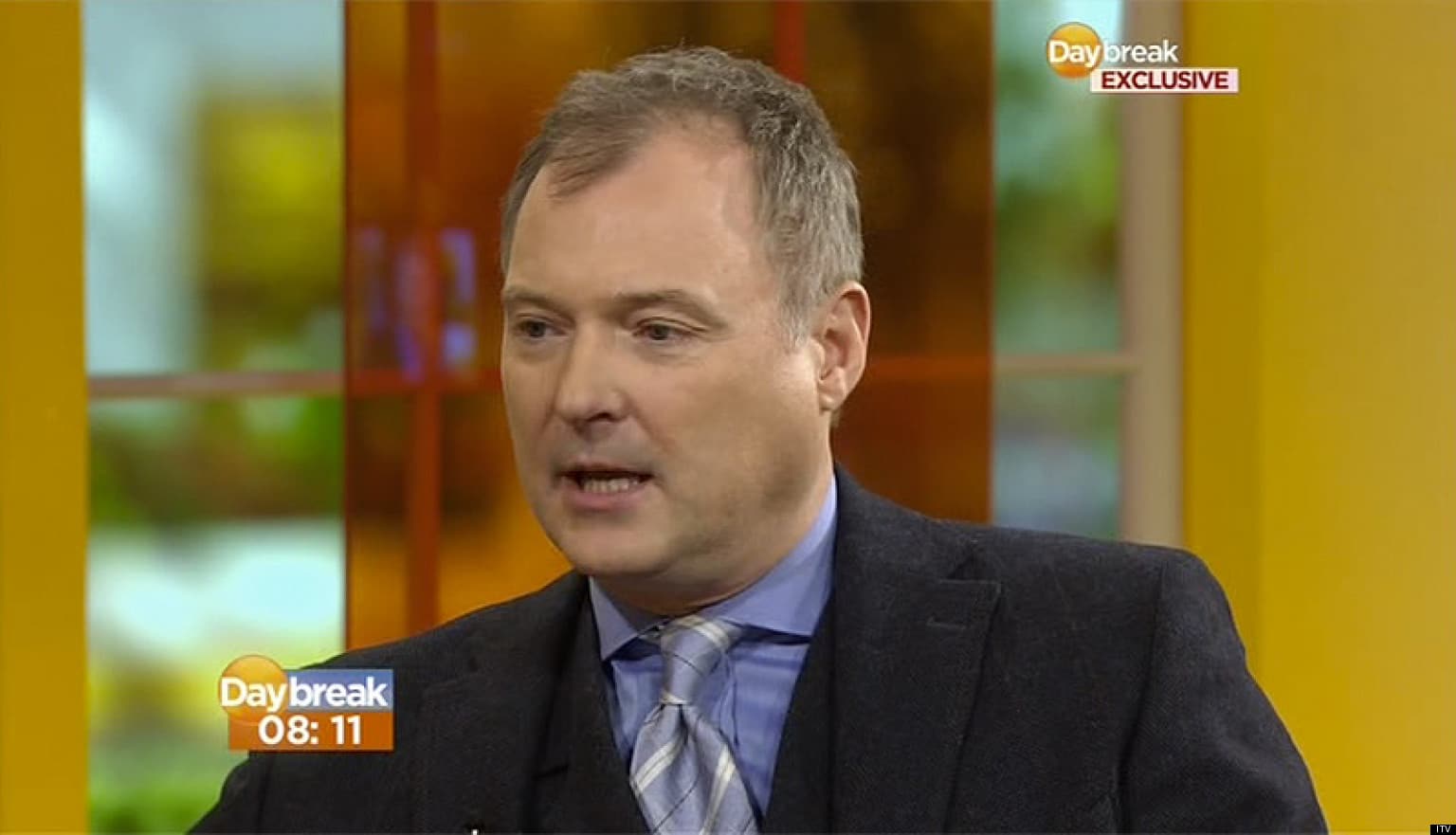 Former Blue Peter presenter John Leslie is the latest name to be mentioned in connection with a possible Celebrity Big Brother appearance this summer.

The Daily Star reports that Leslie will be joining the line-up for the next series in a bid to reboot his TV career.

Leslie previously presented ‘This Morning’ and ‘Wheel of Fortune’, and was one of the UK’s most recognisable faces until his career collapsed after a number of unfounded sexual abuse allegations were made against him.

Leslie has always said he’d never do reality TV but he now feels that he’s got ‘nothing to lose’.

‘All he’s ever wanted is to get back on TV and Big Brother have given him that lifeline. They also reckon he’d be brilliant TV, especially if he starts revealing details of his wild party days.’

His career took a nose dive when Matthew Wright alleged on live TV that John was the unnamed personality described by Ulrika Jonsson as previously raping her in a hotel room.

The charges against Leslie however were later dropped by the prosecution on July 31 2003 after new information emerged from the alleged victim; after he was cleared, Leslie told press that he had ‘been to hell and back’ and that he had ‘maintained innocence throughout’. Matthew Wright later apologised for the error.

According to The Daily Star he has been offered an estimated £75,000 fee to appear.