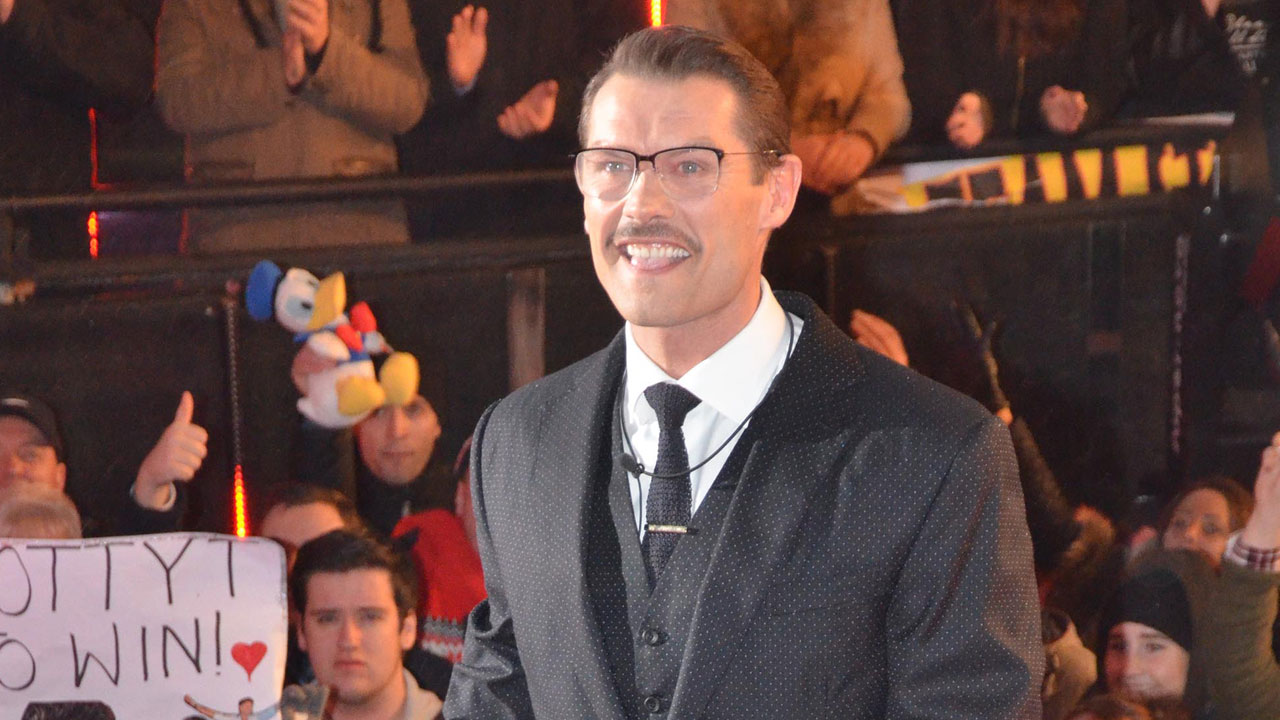 The former Eastenders actor was the first housemate to leave the house during tonight’s live final.

When asked about his time in the Celebrity Big Brother house he said “Everything in there is amplified tenfold! It is so difficult to have empathy in there, you live with permanent tension.”