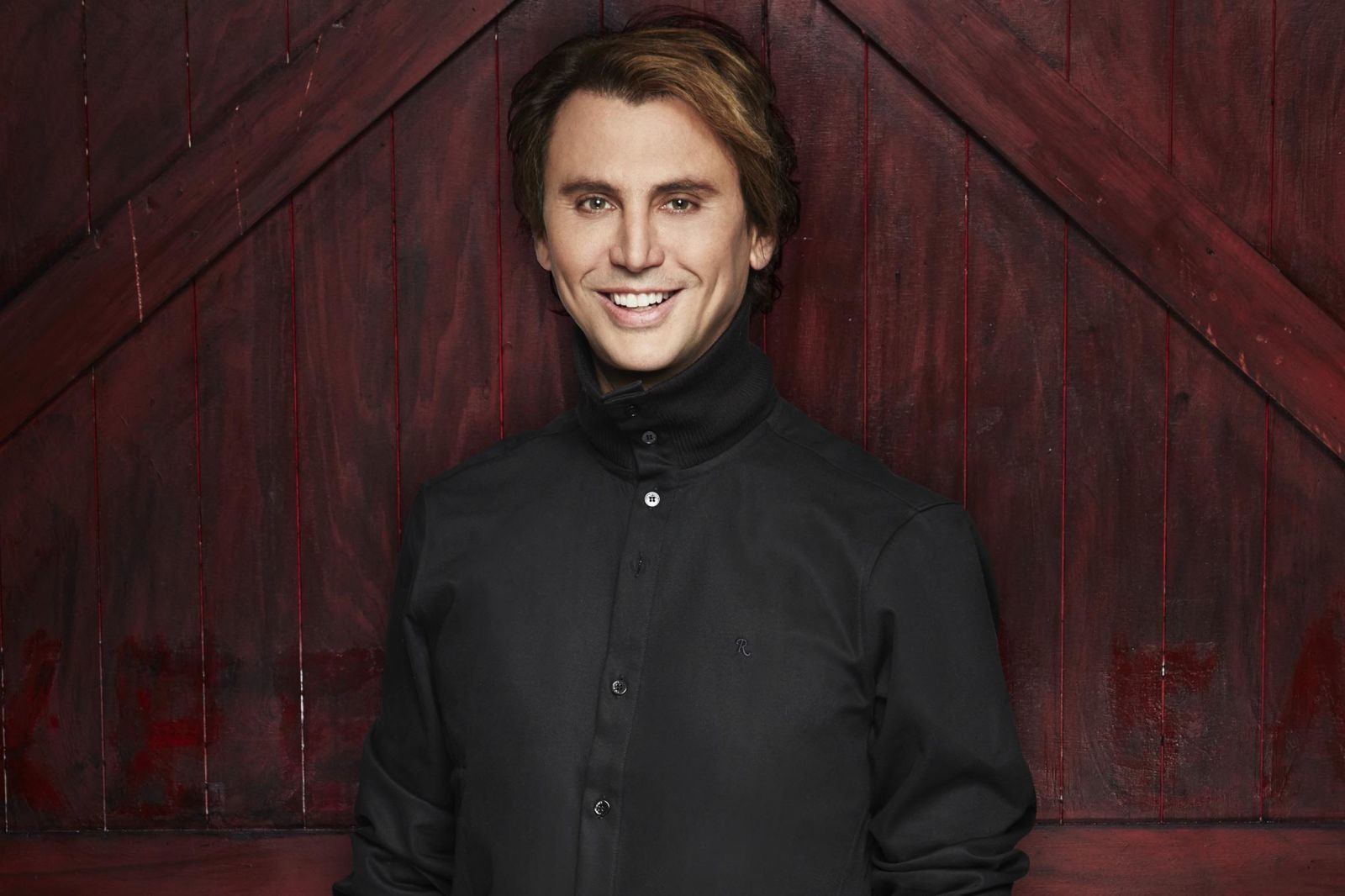 Jonathan Cheban has walked out of the Celebrity Big Brother house.

A Channel 5 spokesperson said “Jonathan Cheban has decided to leave the Celebrity Big Brother House. His exit will appear in tomorrow night’s show on Channel 5 at 9pm.”

Jonathan recently threatened to quit the show after complaining of ‘Claustrophobia’ and ‘mental health’ issues.

In Saturday night’s instalment from the house, Jonathan also complained the show might give him a heart attack.

In the same instalment from the house, which saw the reaction to Winston McKenzie’s eviction, Jonathan seemed down, going to the Diary Room on more than one occasion.

Jonathan’s exit from the house can be seen in tomorrow nights show on Channel 5.