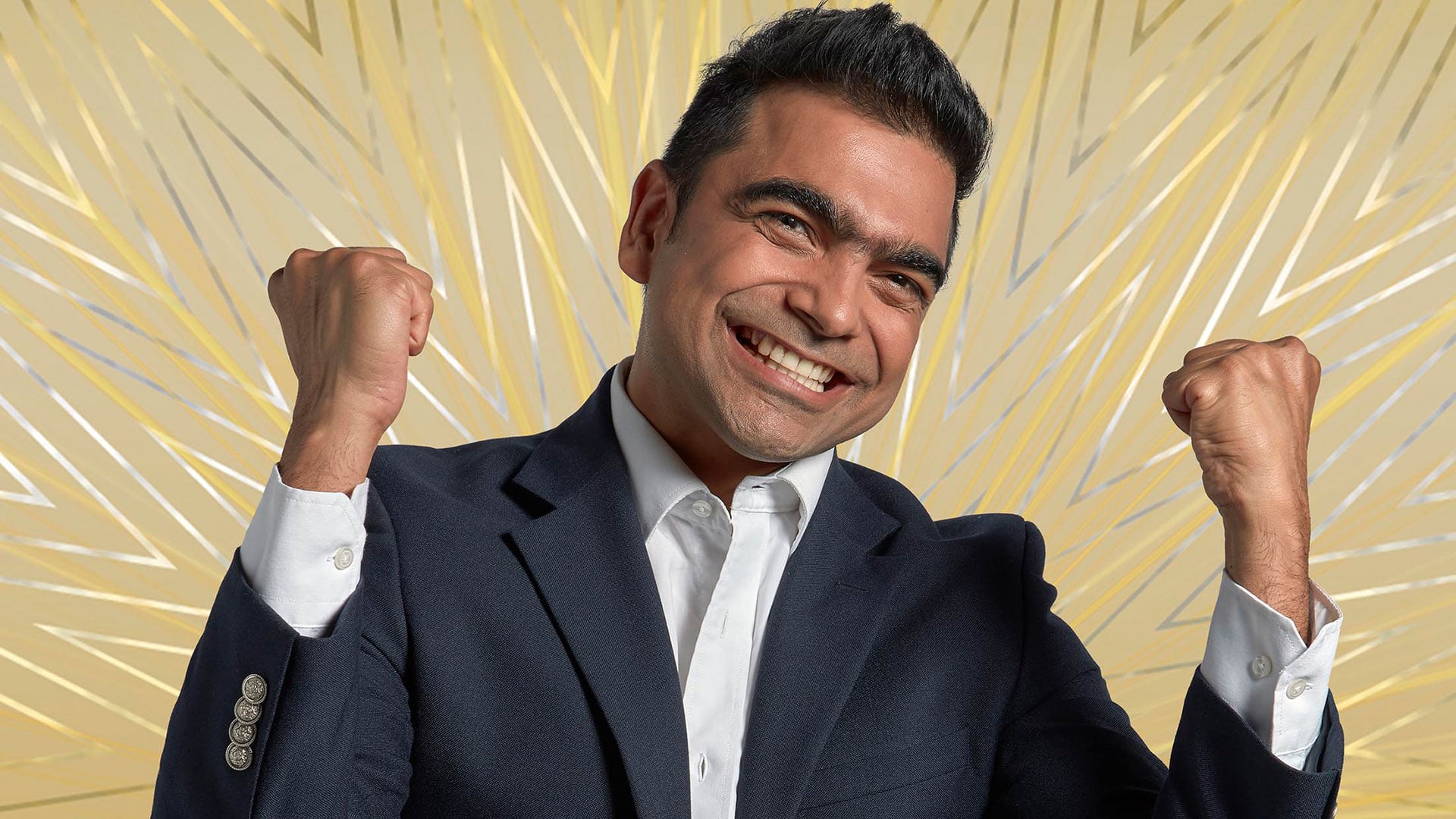 The Apprentice contestant Karthik Nagesan has become the second housemate to be evicted from the Celebrity Big Brother house.

Sarah and Chad were both saved by the public vote first, leaving just Trisha and Karthik to be the final two in the line of fire.

‘I was against the hunk of the house. There’s this budding romance between Chad and Sarah. Apparently Sarah’s got a guy, so sorry Sarah,’ he said to Emma.

Karthik thanked his ‘500 fans’ for getting him out of the house.

‘I’m milking it for all its worth. Who would have thought when I first got off the boat, I mean the plane twelve years ago that it’s be here. Thank you for making me someone in the public eye.’

‘While nobody is really big and current right now, they’ve been in the game longer than I have.’

Celebrity Big Brother continues tomorrow night at 10.30pm on Channel 5, however viewers will be able to get a first look at the episode on 5STAR at 9pm.