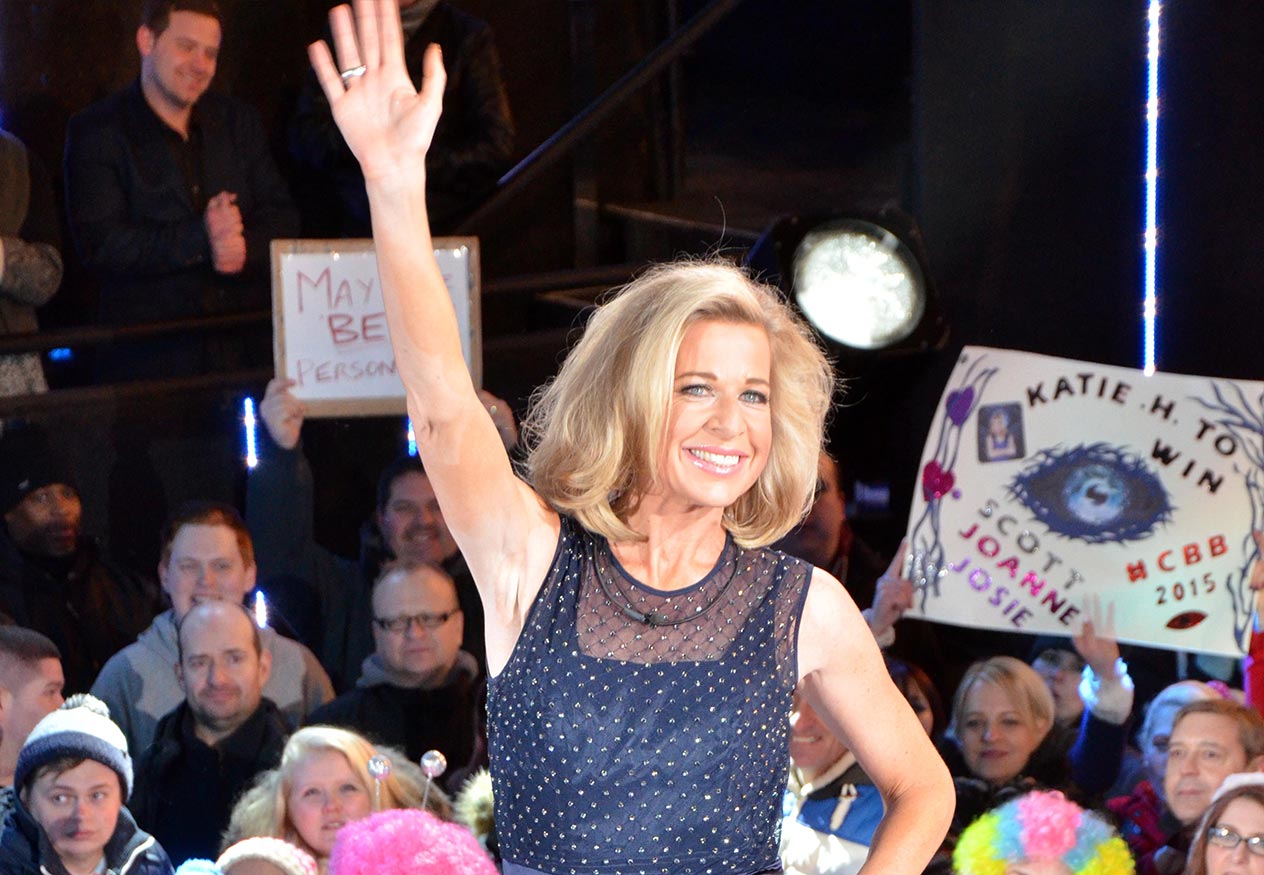 The UK’s most ‘hated’ woman, Katie Hopkins has finished this years Celebrity Big Brother in 2nd place. She left the house to a mixture of cheers and boos.

Emma congratulated Katie Hopkins as the start of the interview and mentioned her launch night boos, Katie Hopkins said: “I was the most hated housemate in history going in…I’m a tough old bird”. On her mixed reaction with quite a few cheers on exit: “Its kind and great”.

Emma asked Katie Hopkins if she was planning to be controversial: “No, being consistent and true to myself. I’m the right, and not a loony left winger…Big Brother put a complete and utter Twat in the house”.

On starring in ‘The Perez Show’: “I like to call it ‘Perez making t*t of himself’. It was good to be his adversary and to pick up his bunny and smack it against a wall. If Perez wasn’t in there I would have been everybody’s least favourite person and a complete cow. If he wasn’t the biggest tw*t I could have been the second biggest tw*t. I was the knight in shining armour and then you gave him the power of information and I blame you”.