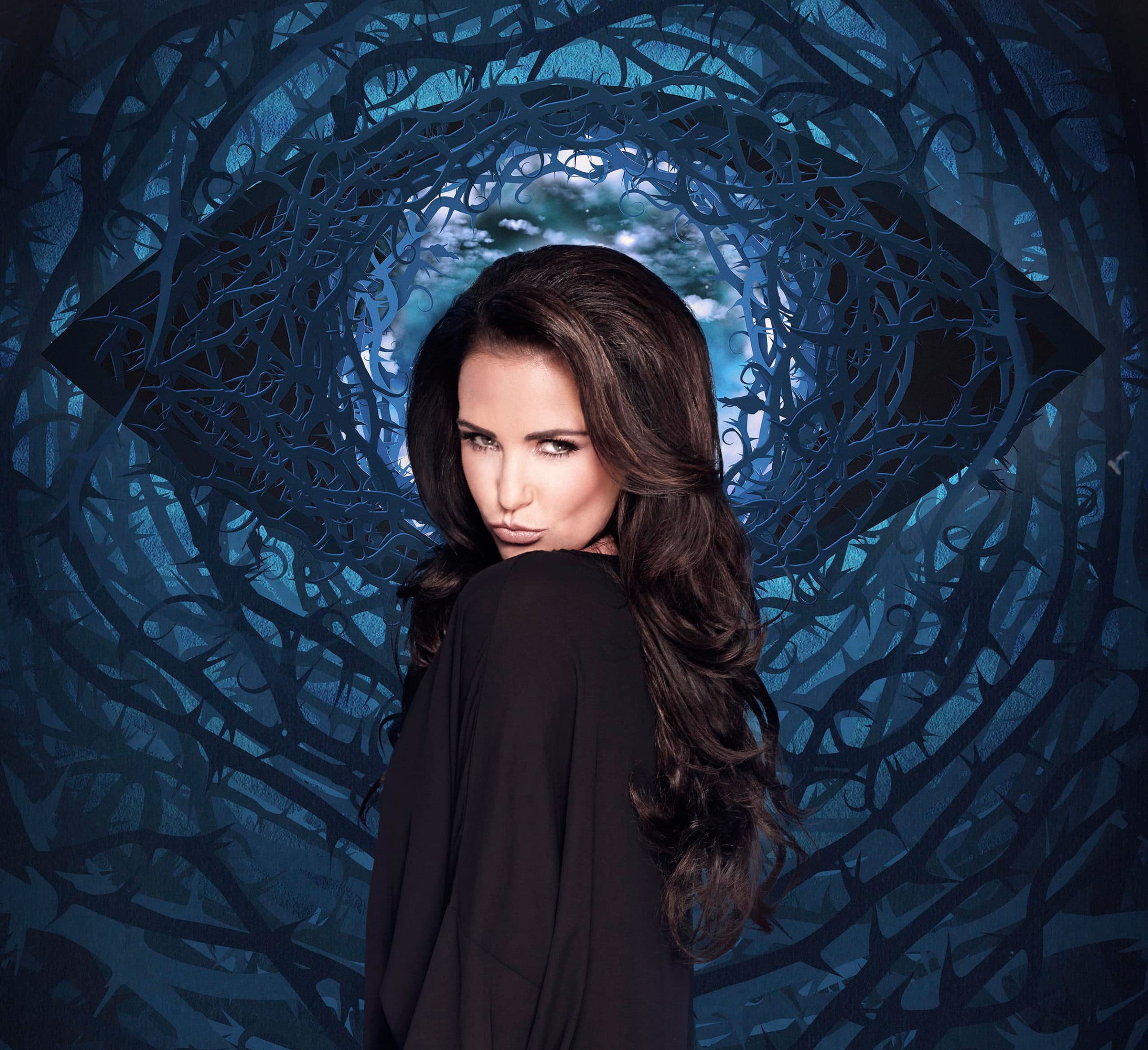 Katie Price has this evening become the 15th Celebrity to enter the Celebrity Big Brother 15 house.

Her entrance comes after Jeremy Jackson and Ken Morley were removed from the house for unacceptable behaviour.

Read a Question and Answer with Katie below.

There is always a price for the Pricey and the price was right.

Have you been watching the show so far?

I’ve been watching it, but I’m still recovering from a boob reduction. Big Brother is aware of it. I had my boobs reduced. There is a doctor on standby the whole time to keep checking me, but other than that my banter is still there! I’ve been glued to the show it’s a great series!

Will it be a different Katie Price that the public see?

Hopefully they will see the real Katie Price, not the version of Katie Price a section of the press like to invent.

Is that something you’re keen to get across?

To be honest, that is why it’s good when I do my reality shows. I haven’t done one of those for a few years so it is a good chance for them to see that I am still the same normal down to earth person. But, saying that, I’ve never been in the house before and I’m sure it’s not easy, so who knows what will happen?

There’s another Katie in the House and she’s had a few things to say about you on Twitter in the past, including criticising the name of your child, Bunny…

That doesn’t bother me, what she says about the name of my child, it’s like, ‘Whatever’. But if they start picking on Harvey, like Frankie Boyle did, then that is a different kettle of fish. I don’t care what people say about me, but when it comes to kids who can’t defend themselves then I think it is cruel and wrong.

Will you react to Katie Hopkins?

I don’t know what I’m going to be like in the House. Most people probably want me to say I’m going to go in there and I’m going to stir the pot. I’m not going to say I’ll be like that because until I’m in there, who knows? I might go in the House and become really good friends with Katie Hopkins; you don’t know what is going to happen. I will take her as I find her and treat her accordingly. I haven’t been in this situation before. I’m a mysterious girl so you will have to wait and see!

Who have you found interesting so far?

I love Alexander O’Neal’s songs, so I might get him to chirp out a few tunes for my entertainment! Then there’s Kavana, so if I’m ever feeling down I’m going to say, ‘Come on Kav, give us a tune and make me feel good!’

Patsy Kensit has been rocking a onesie in the house. What will you be wearing?

I must admit she is one of me! I don’t really wear makeup and I am always casual when I’m not working. My hair will most likely be scrunched up on my head, no make- up, in my trackies or hoodies, that’s me. I think people will be surprised. Why do people want to spend hours putting on makeup when you see what they look like first thing in the morning anyway? I don’t understand it.

Are you in it to win it?

It has not even crossed my mind. I will have some fun and what happens, happens.

How will Kieran handle all those kids alone and how will you cope without them?

Well he handles it anyway, because if I go to work he has the kids. He’s really good with the kids and we’re a good team. He will miss me and I’ll miss him and the kids. That is my biggest thing, the family. It’s going to be hard because I don’t even like having a night away from them, but I know that is part of the deal and you just have to get on with it. It’ll be Harvey that will find it hard because he doesn’t understand about work, I am his absolute life. So it will be harder for him than any of them, but Bunny is only five months old and joined to me at the hip. Then you’ve got Jett, so I don’t know. Junior and Princess go to Pete’s, we split them half and half, so they’ll be alright. It’ll be me; I know I’ll find it difficult.