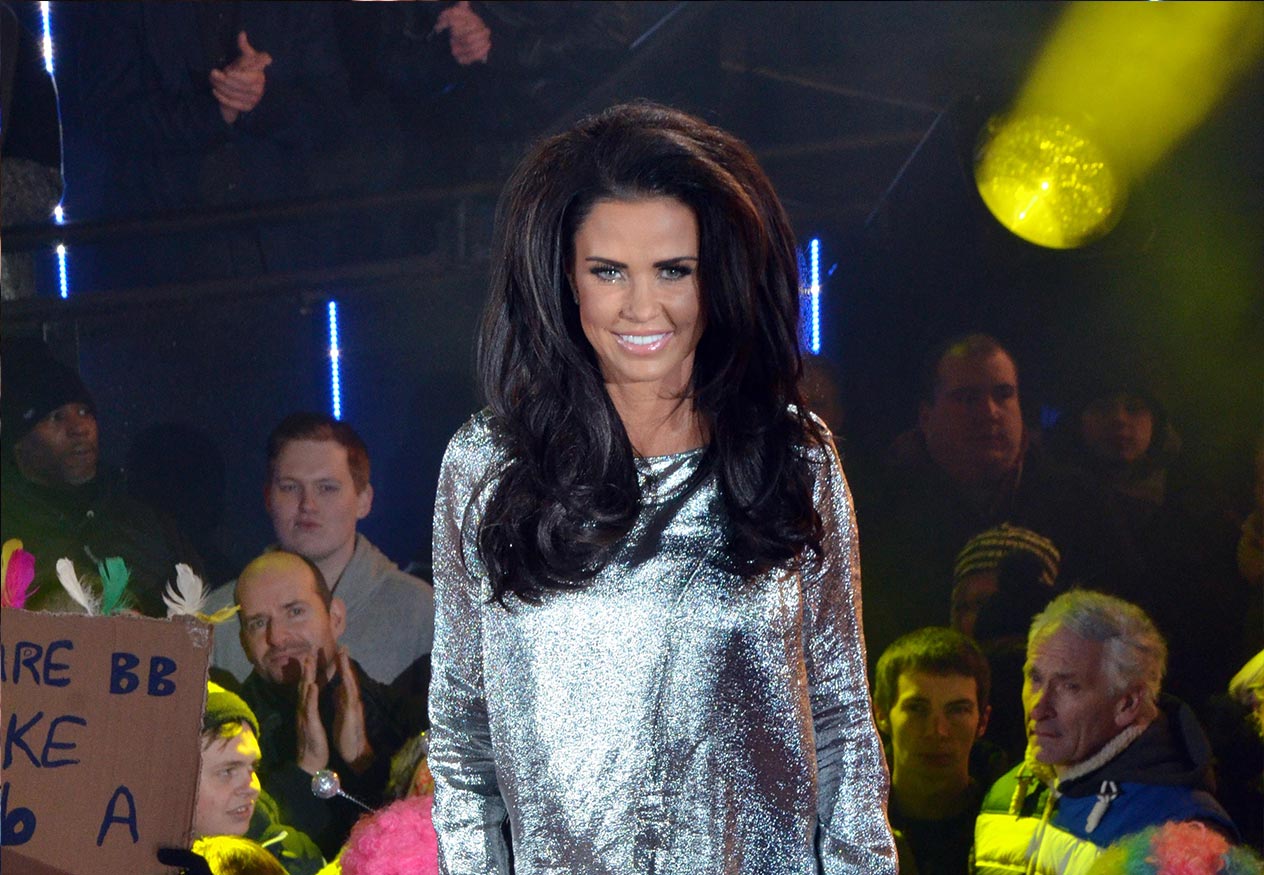 Katie Price has been crowned the winner of Celebrity Big Brother.

The reality star beat Katie Hopkins to the 2015 title in tonight’s final (February 6).

Katie started the interview with Emma by saying, “I don’t understand…I went in with a medical problem…I think I’ve been boring, so don’t know why I’m here!” Emma reassured her that she kept her cool and maintained her dignity throughout.

Emma then asked if she was aware that some people were unhappy she entered the House late to which Katie Price replied, “It was a crazy House and I can’t believe I’ve been in there three weeks…it’s not my fault I went in late…I’m still me, but if there’s arguments and stuff…normally I’d be ‘don’t take the piss out of fat kids’…i just didn’t have the energy to argue with it.”

Despite having a history with a few people in the House, Katie Price maintained, “I went in the House to find new friends who are loyal…” When asked who she trusted, Katie Price said “I definitely trusted Keith…he’s so lovely. I just followed him around like a sheep. Cami…I just hope she hasn’t been bitchy about me. And Michelle…”

The conversation moved onto Katie Hopkins. Katie Price said “I like Katie…I’ve seen she has a real soft side, a loving side…maybe she did try to push my buttons a few times…I spoke up when I needed to.”

Big Brother will return to Channel 5 this summer for the 16th series of the civilian series.