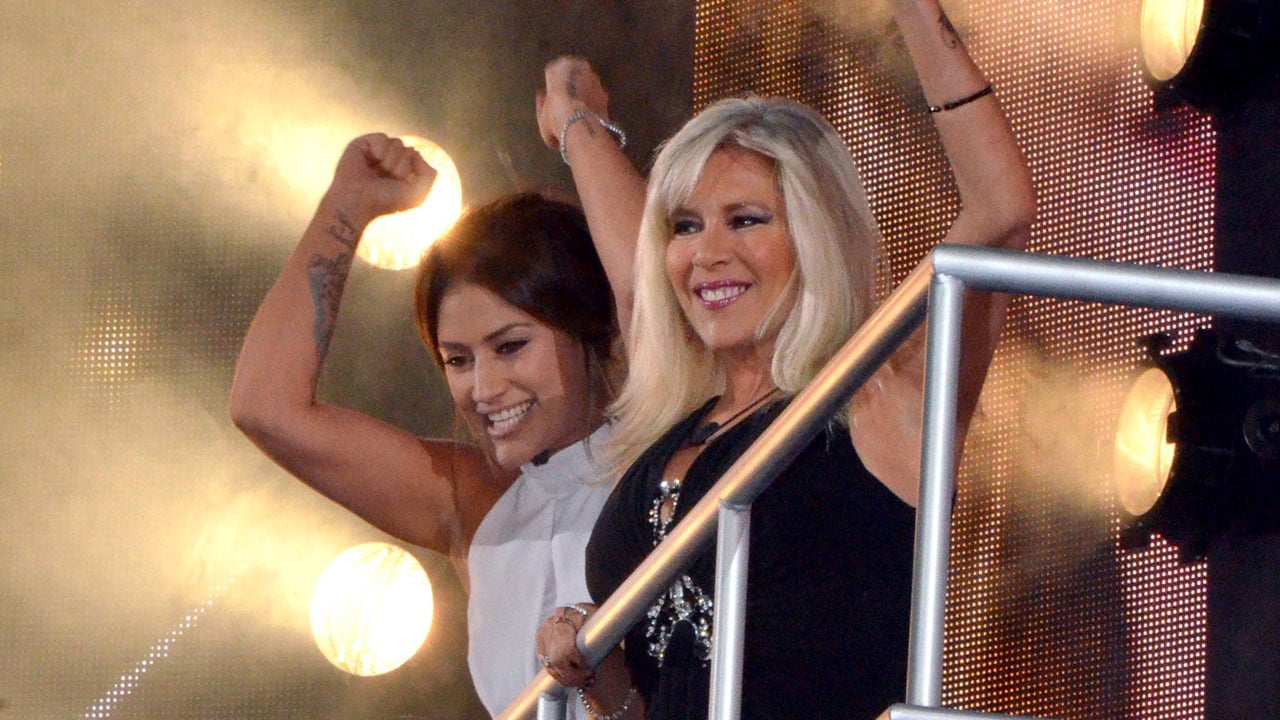 Big Brother sent TWO housemates packing this evening in another double eviction which saw both Katie Waissel and Samantha Fox evicted from the house.

The pair said their goodbyes and left the house together- they were greeted by cheers from the crowd. Both housemates told Emma that it was a “relief” to be out of the house.

When Katie was asked about being nominated by Frankie she said: “It became a weird unspoken thing…I knew he was going to nominate, it really upset me.” When asked about former housemate Heavy D “He kept coming for me, I really wanted to relay the message, ‘you don’t’ speak to anyone like that let alone a woman…’ then I thought I’m gonna bring out the big guns!”

Sam told Emma: “It was easier than I thought it was going to be… I’m not sort of person to sit there and take it.” On the divide in the house, “I was surprised the American’s put me up, I wasn’t surprised about Marnie cos I voted Lewis, and maybe they (the Americans) found me a threat or something.”