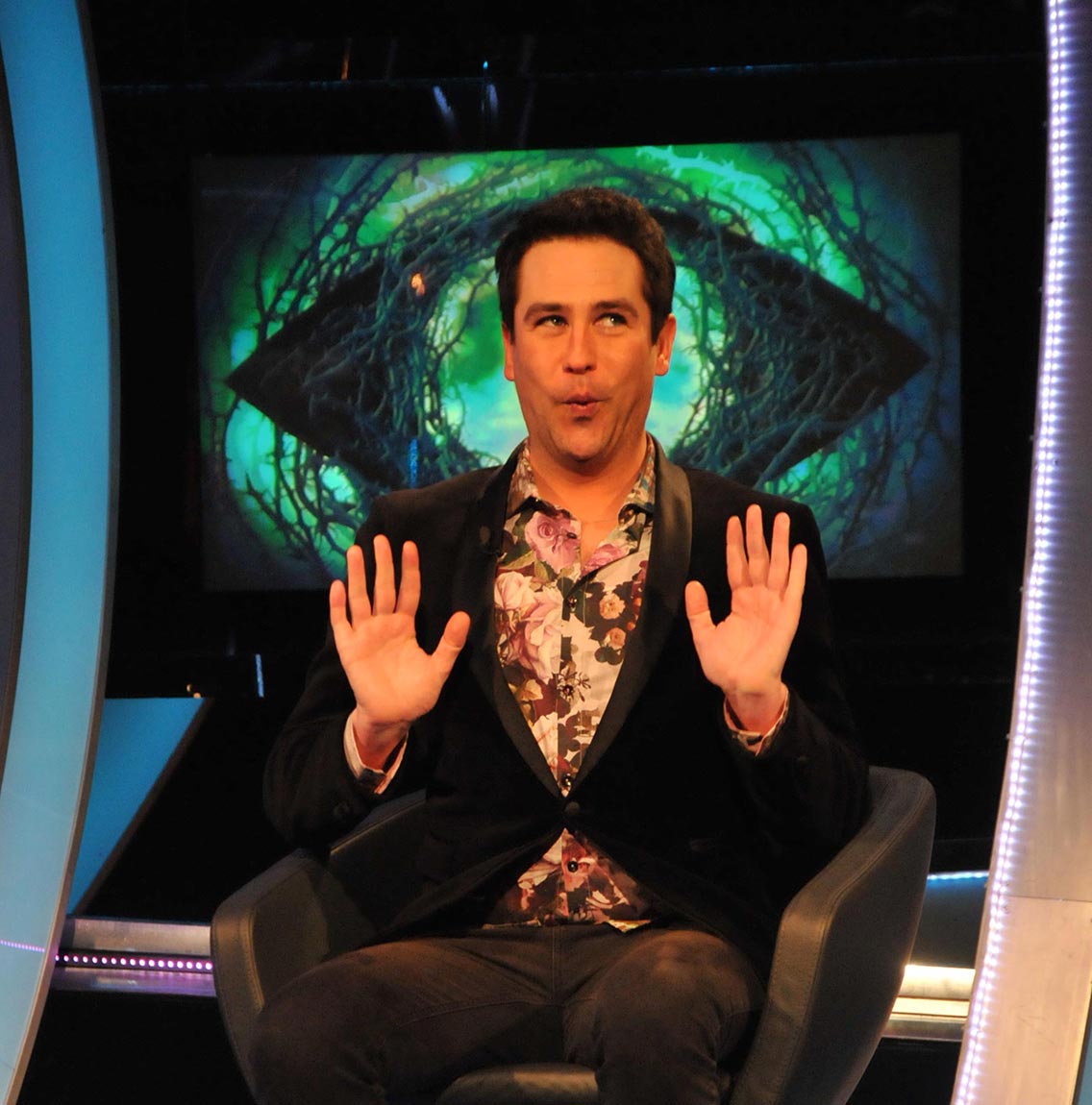 Kavana has been evicted from Celebrity Big Brother.

The singer becomes the first contestant to leave the house in tonight’s double eviction (February 4).

Speaking to Emma Willis about his experience on the show, he said that the series was “twisted”, “weird”, “dark” and called the house a “freak show”.

“Tonight, I knew I was going,” he added.

Speaking about the series, Kavana went on to say: “It was the Perez show. He made it that way… You can’t get a word in edgeways.”

On Perez, he continued: “One-on-one he was fine,” but he played games with the house, meaning “it was like a lunatic asylum” at times.

Speaking about his drinking habits, he admitted: “I can’t drink vodka, it turns me into the devil.”

On Keith Chegwin, he said that he had “copious amounts of the Devil’s juice” when he confronted him.

He added that he “felt terrible” about the incident.

Kavana also revealed that he believes Michelle should win because she’s an “amazing person”.