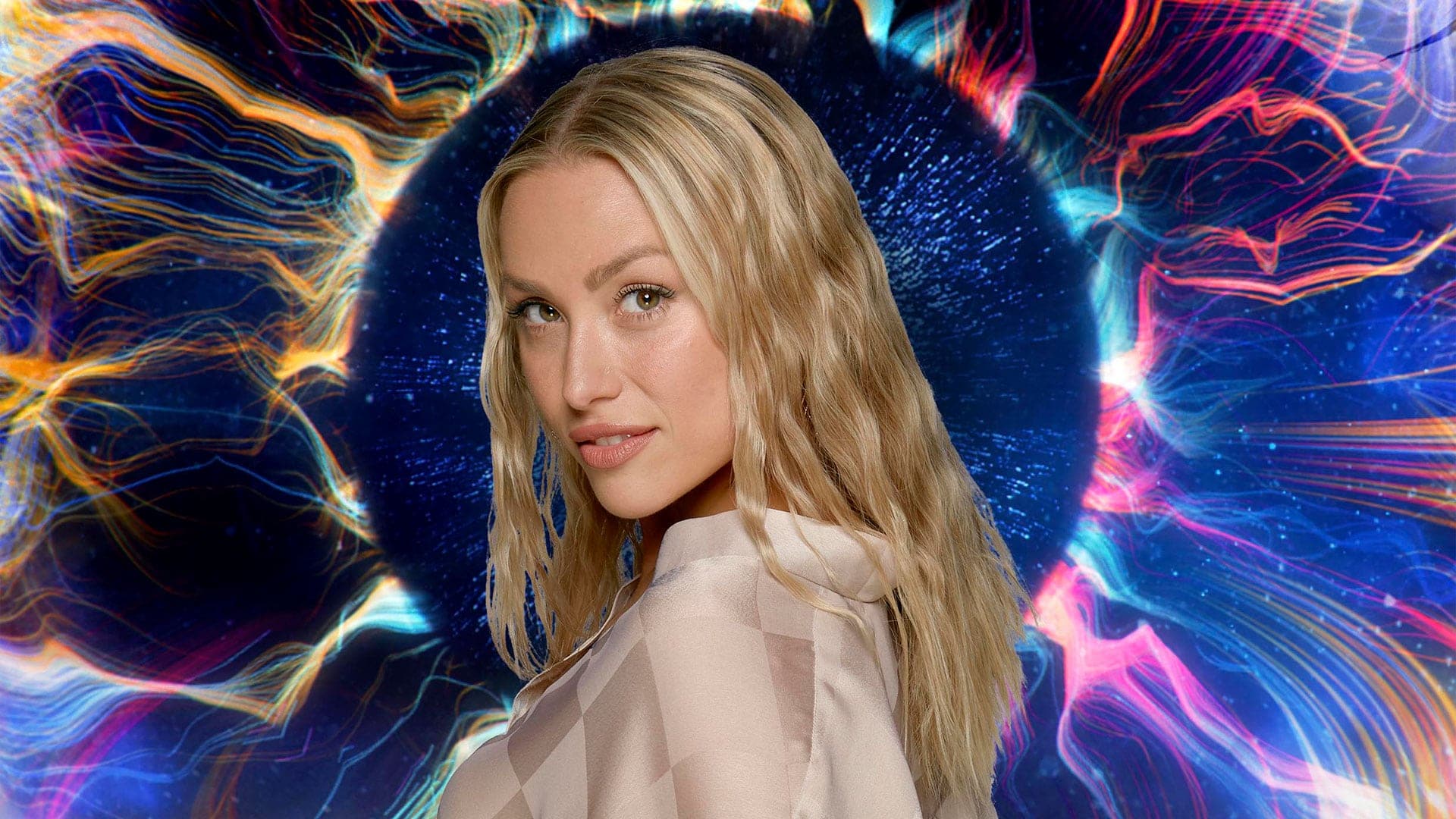 Kay Lovelle has chosen to leave the Big Brother house, the broadcaster has confirmed.

In a statement to Big Blagger, a Big Brother spokesperson said:

‘Kay decided to leave the Big Brother House in the early hours of this morning. The other Housemates are aware.’

Kay’s departure will be shown during tonight’s episode of Big Brother, which airs at 10:15pm on Channel 5.

Kay has spoken about wanting to leave the house over the weekend – “I’m struggling again,” she said in the Diary Room over the weekend. “I just think sometimes I’m in the wrong place and I don’t want to be misunderstood by the public.”

“I just really feel that I’m going to be eaten alive,” Kay continued. “I don’t want to put myself through that because I will just be running for the fire exits.

Kay was facing possible eviction from the Big Brother house after being nominated by her fellow housemates in last nights episode.