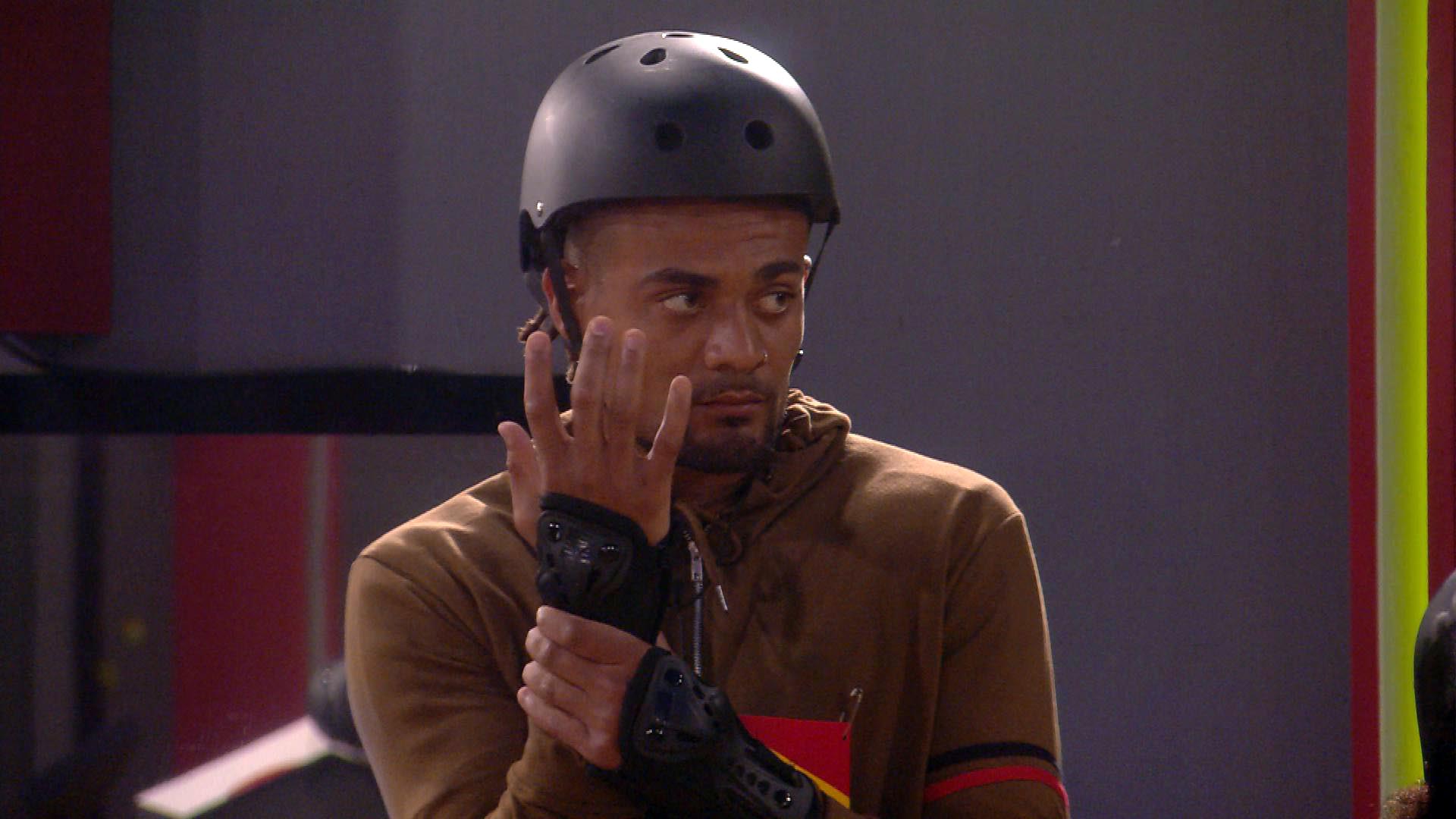 Tonight saw Big Brother UK make it’s first foray into the world of competitive gameplay, with the first ever gamechanger competition. As the richest housemate, Akeem chose Cian and Kenaley to play alongside the 3 nominees; Lewis F, Lewis G and Isaac.

Thing’s didn’t get off to the best start, and after a fumbled first attempt where puzzle pieces were mixed up, Big Brother announced that the competition would be rerun.

However, there was yet more trouble ahead – after Lewis F, Lewis G and Issac failed to complete their puzzles before collecting the golden gamechanger and ringing their buzzers. Finally, Kenaley rose to victory and became the first gamechanger winner of the series.

In the inaugural gamechanger ceremony, Kenaley decided to use the gamechanger to save Isaac. As a result, Lewis F and Lewis G will now go head to head in Friday’s eviction.

Unlike the Power of Veto, the US gameplay concept on which the gamechanger is based, there is no replacement nominee.

Who goes? You decide! Stick with Big Blagger for the latest.