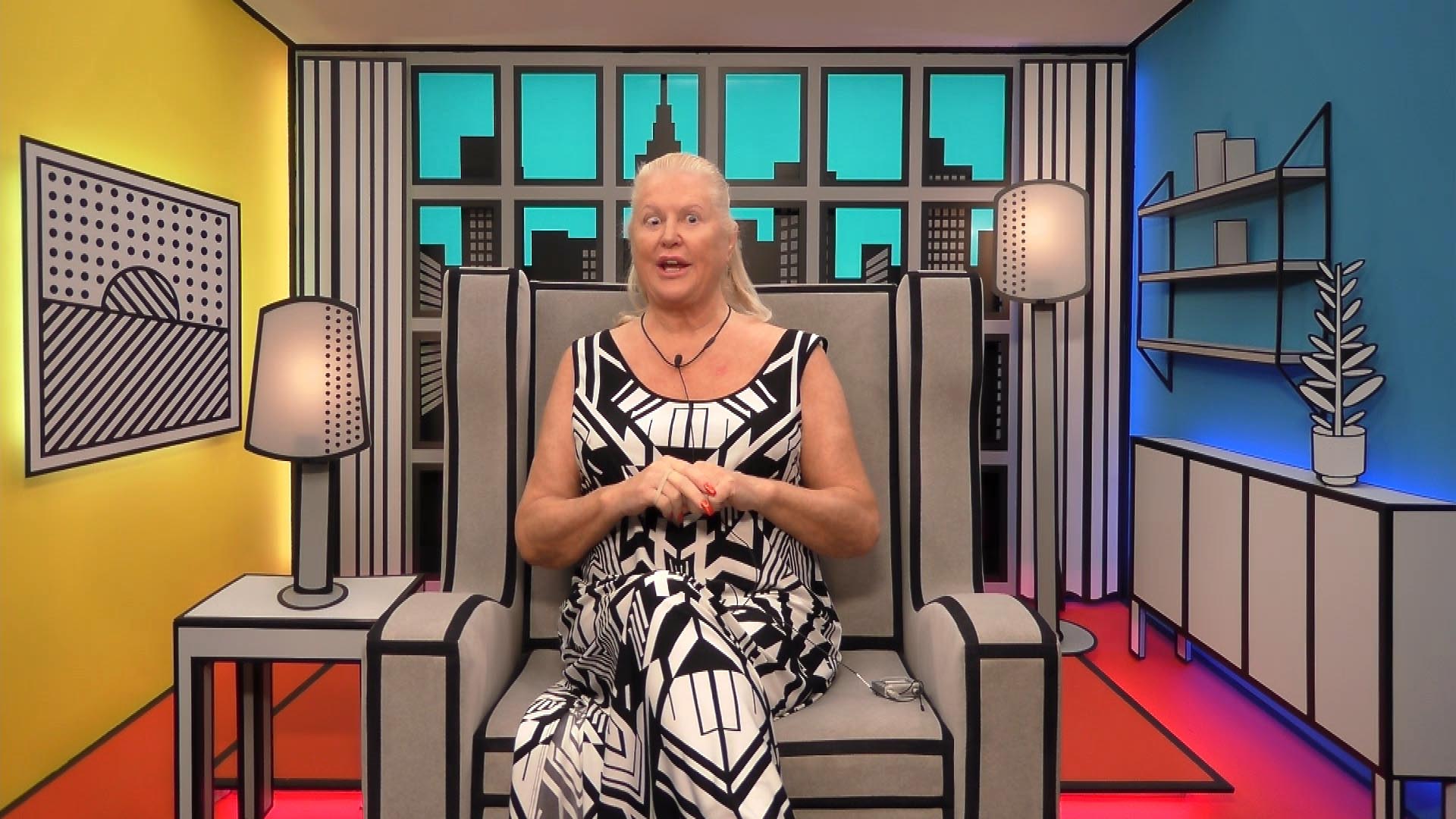 Kim has returned to the Celebrity Big Brother house following a heated argument with Nicola and Jamie.

Spencer tells Jamie about Kim; “She was definitely coming for you…”.

Kim is in the diary room talking to Big Brother; “The conspiracy in here against me, I think I’ve cracked it…Nicole in a word, she’s got them under a spell dear. She says jump and they say how high! She’s painting a picture of me that doesn’t exist. I’ve got a battle on here…that’s all I can say my love… I think I’m walking back into a hornet’s nest but one can be hopeful.”

Meanwhile, in the toilet, Nicola and Stacy are talking about the argument with Kim. Stacy tells her; “I was very proud of you…it wasn’t that bad.” Nicola asks her; “If I’m near losing it, I want you to bring me back cos I’ll go, I see like red and I f**king go.”

Kim exits the diary room into the main house. Jessica wishes her good morning,  to which Kim replies; “Good morning Jessica.” before heading to the bedroom.

Later in the bedroom, Kim goes to talk to Nicola; “I’m one of these people if I see something that annoys me I’m going to say it…I’ve come in here to be myself.” Nicola replies; “You came in to argue.” Nicola adds; “Just don’t talk to me, you’re so deluded! Listen to people talk.” Kim says; “I have come to you in this room quietly…I haven’t talked at you.”

James C comments on Kim; “She’s like a dog with a bone!”