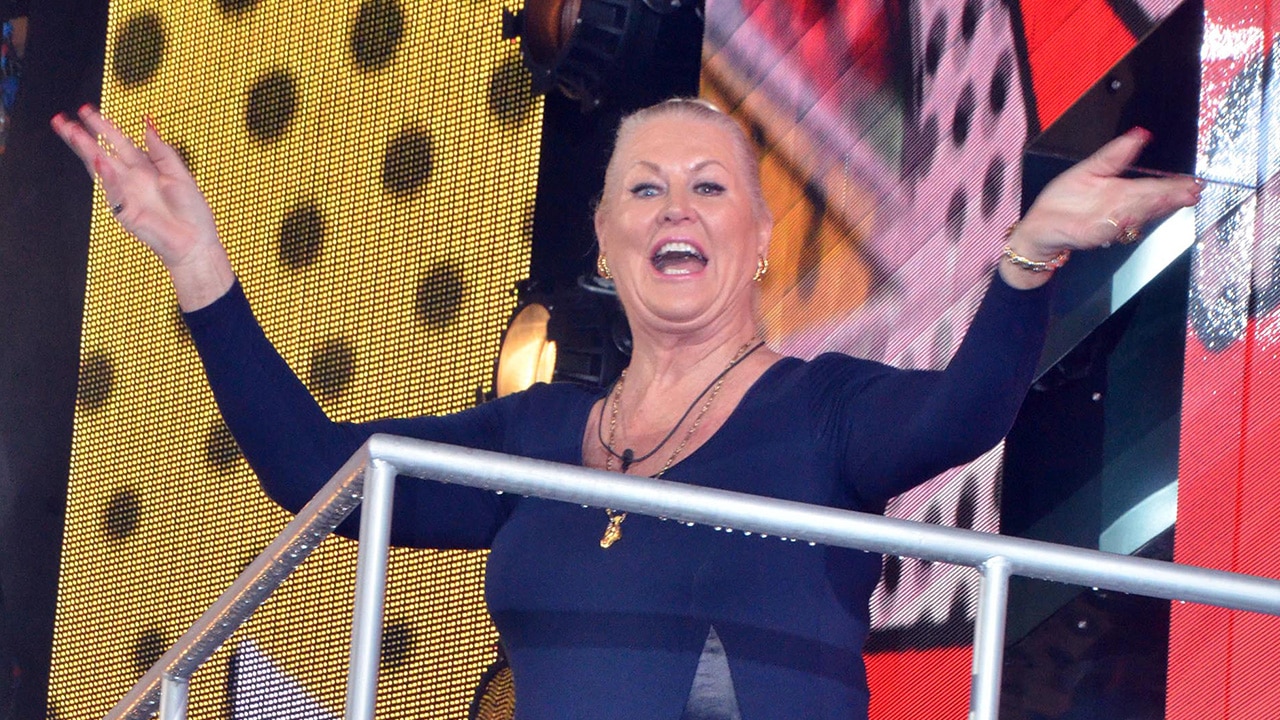 How Clean is your house star Kim Woodburn has finished Celebrity Big Brother 2017 in third place.

On being out of the house, “I’m delighted, I thought I’d be out in about two days.”
Emma asked Kim if she would have liked to have won: “I haven’t got a competitive bone in by body, I’m third, I never thought I’d get that good.”
On how she found being in the house during the final week: “I don’t like gang-handed; before you know you’re surrounded by the mob, I found it cowardly and disgusting.”
Emma asked if Kim thinks things would have been different if she was in the house from the beginning: “There’s bonding and there’s cowardice, when I’m told my lovely Nicola that we ‘talk it out,’ I was like, I don’t know these people…. It was clear to her I was not going to tow the line, I was going to be crucified by the lot of them.”
In this article: