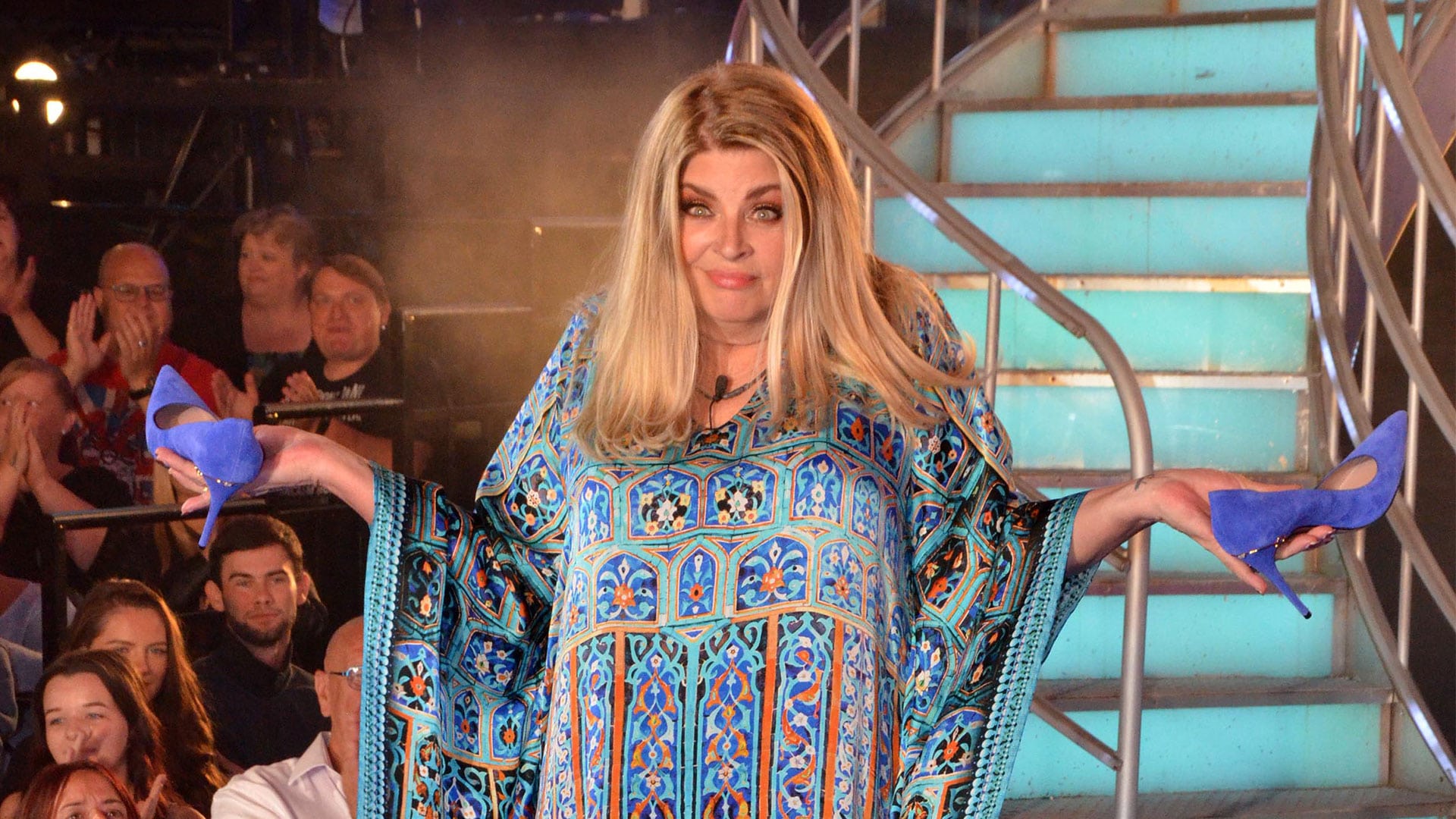 Kirstie left the house to resounding applause from the crowd.

Emma started by asking how it felt to finish 2nd, to which Kirstie replied: “it feels great to have gone in with Ryan and now to come out with Ryan”

Asked how she found it living with a house full of Brits, she said she often find it hard to understand the many different dialects before going on to reveal some of the new phrases she’d learnt.

Emma then went on to reveal how excited she was when she learned Kirstie was going to be in the house.

Kirstie continued that she couldn’t believe that she would be able to live in a room with 13 strangers, saying that it made her stronger, and a better person, and that she’d made a lot of good friends.

Asked about how she was so balanced in the house, Kirstie revealed she is the peacemaker in life, and that she always tries to help others resolved arguments.

Emma revealed to Kirstie how much she loved her stories before asking if Kirstie would have any stories to tell about Big Brother. Kirstie responded she is sure she’d have lots of stories to tell.

Kirstie may have come runner-up, but we have a winner to crown! Stick with Big Blagger.