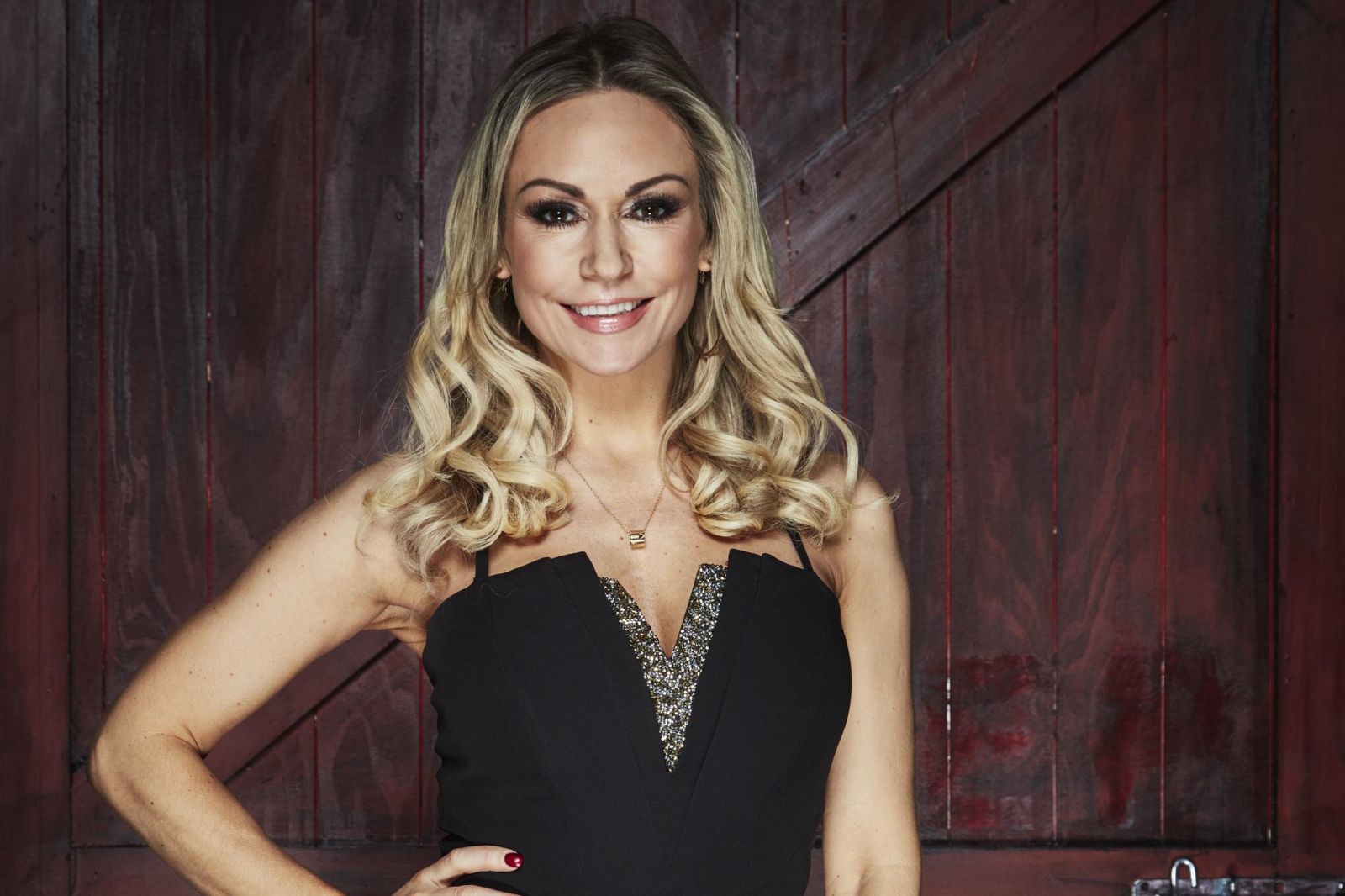 This evening has taken a dramatic twist in the Celebrity Big Brother house, when housemate and Strictly Come Dancing star Kristina Rihanoff announced the stunning news that she is pregnant to her housemates.

At around 8pm this evening, the Russian dancer broke the news to her delighted and cheering housemates, that she is expecting her first child.

Kristina gathered the housemates to tell them:  “There was something {that} happened in my life before I came into the house over Christmas … and obviously I thought it’s very private news, you know but because we are living as one family now and everybody is sort of supporting one another now, it happened to be that I found that my boyfriend and I are going to have a little one.”

After being congratulated, hugged and kissed by her housemates, an emotional and tearful Kristina added:  “Well I found over Christmas. Thank you guys, I just didn’t know how to break it, what to say, when to say, it played on my mind and I wanted everyone to hear.”

When asked how far gone by Stephanie, Kristina confirmed she was “almost three months”.

Kristina’s spokesperson added:  “Kristina and Ben were surprised and delighted to find out that she was pregnant shortly before she entered the Big Brother house. Kristina is well and looking forward to being a mum.”

Jonathan Cheban was one of the first to congratulate her, saying: “That’s so exciting”.