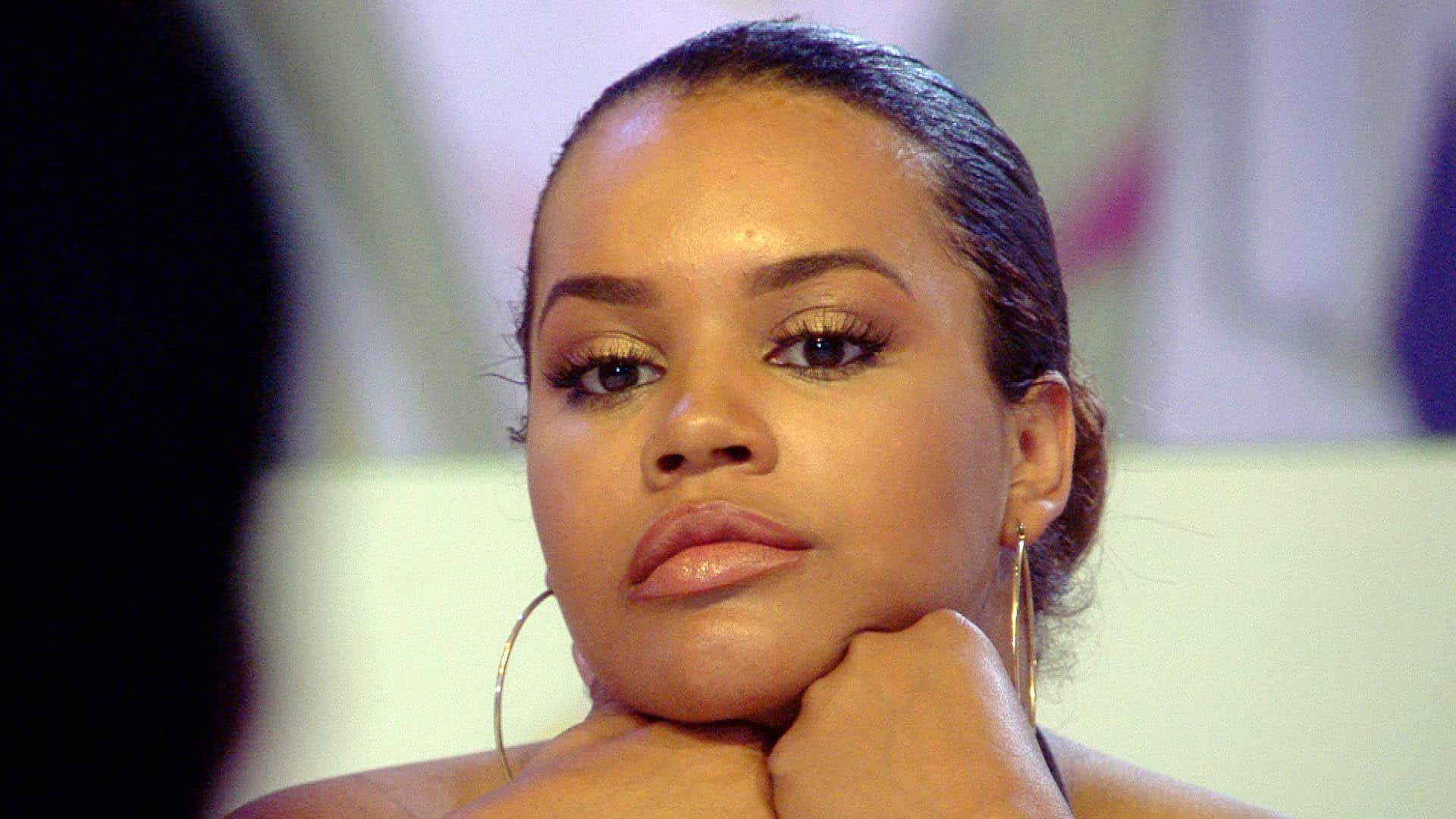 In a shock money twist as part of Big Brother’s Annihilation week, Lateysha Grace has become the sixth housemate to be evicted from the Big Brother house.

During tonight’s episode, Big Brother asked the housemates to stand behind podiums in the task room, while a suitcase of cash was placed in front of them. Inside the suitcase was £20,000 of the £100,000 winners prize fund.

Big Brother explained to the housemates: “In front of you is £20,000 cash. This £20,000 has been taken from the winner’s prize fund and will not be returned. Right now, Big Brother is giving one of you the chance to take this £20,000. Whoever presses first will become £20,000 richer. They will be free to continue living in the house and can go on to become the Big Brother winner.”

However, taking the prize money came with a consequence. Whoever pressed the button must choose one housemate to evict.

JASON was the first housemate to press his buzzer. “I apologise for this, to the person that it is and I truly mean that,” Jason began. “It’s not the money, I don’t give a s**t about that, that means nothing to me.  But being the last one out of the nominations last week, being the second most popular one being spoke about yesterday, I did it purely for survival reasons. That’s the only reason. And the reason I choose the other person, I’ve done it because I think that person’s going to win it and it gives everyone a more level chance. I’m doing it because that person has had a lot of attention in the past and there’s some of us here that haven’t been put in that position. I’m just doing it for those two reasons. Lateysha.”