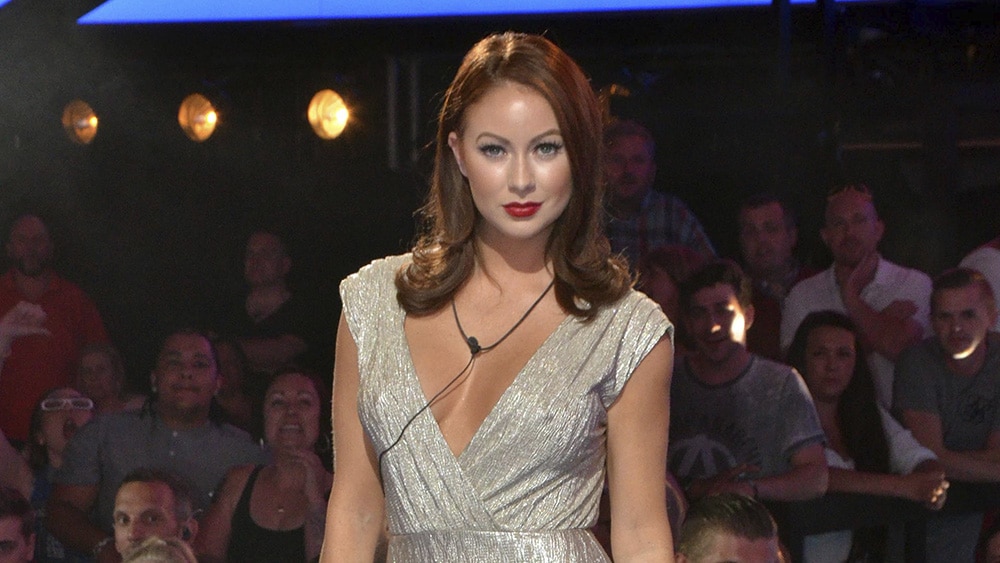 Laura Carter has become the eighth housemate to be evicted from the Big Brother 2016 house this evening.

The public have been voting for the last 48 hours for the housemate that they wanted to see evicted tonight – Andy, Jason, Jackson and Laura all faced the public vote this week.

When asked about her antics with former housemate Marco she said: “Absolutely mortified, I can’t believe it happened, I immediately regretted it. When Marco gave me that attention…it’s the worst thing I’ve ever done.”