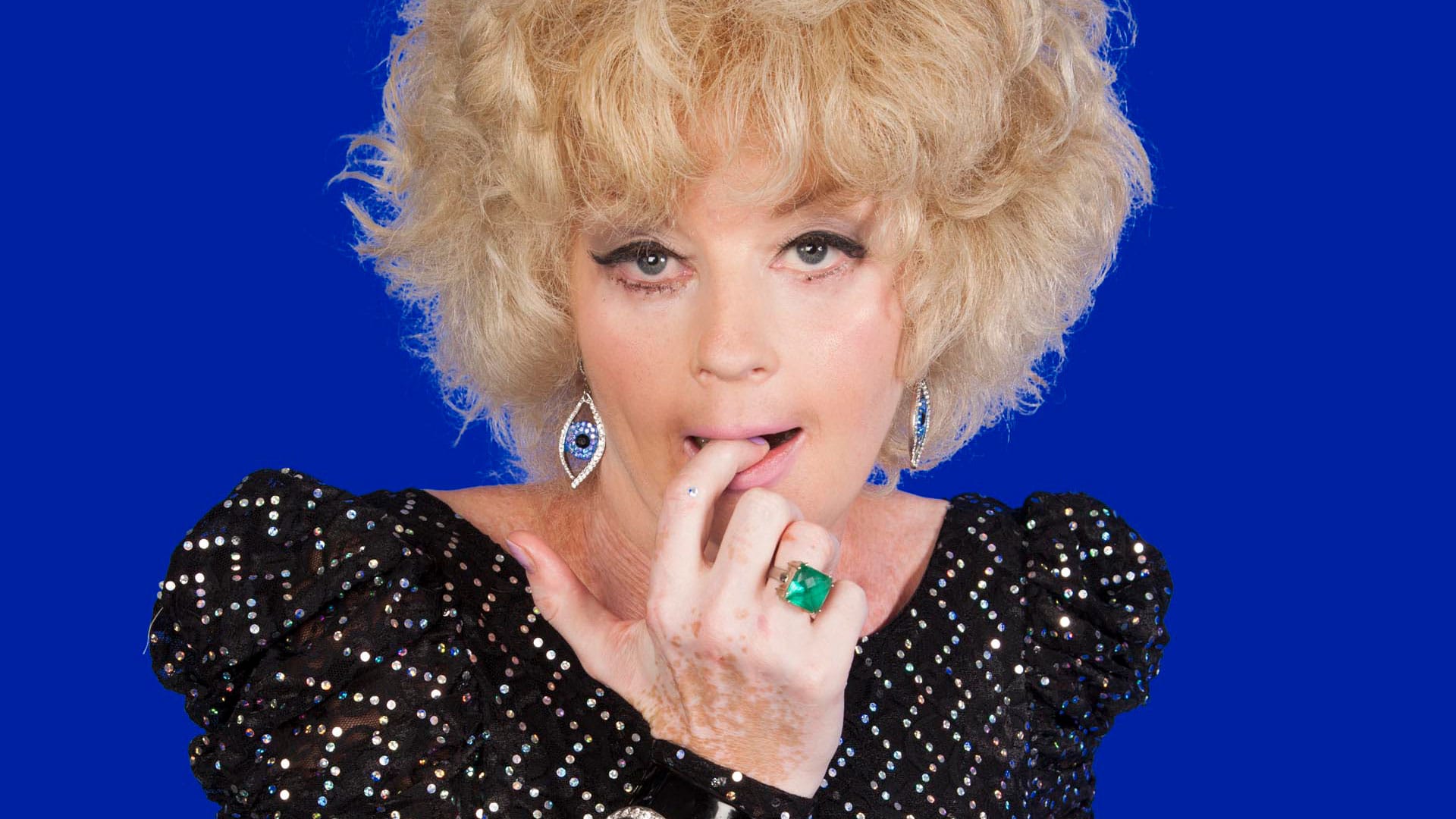 On Friday, she teased fans about a comeback by taking a selfie with Big Brother’s Bit on the Side host, Rylan Clark-Neal at Elstree Studios where the Big Brother compound is situated.

Harries tweeted on Friday: “Having a selfie with #Rylanclark at his dressing room at Elstree.

Having a selfie with #Rylanclark at his dressing room at elstree its been to long Rylan we should have a good old natter after so long x pic.twitter.com/QFQ5r7tfg3

A source close to the show told tabloid The Sun:  “Lauren set to start filming in early January. She’s really excited about getting involved with Big Brother again. Watch this space.”

Celebrity Big Brother returns to Channel 5 for it’s nineteenth series on January 3rd, which will feature a mix of both old celebrity housemates (the all stars) and new celebs (the new stars).