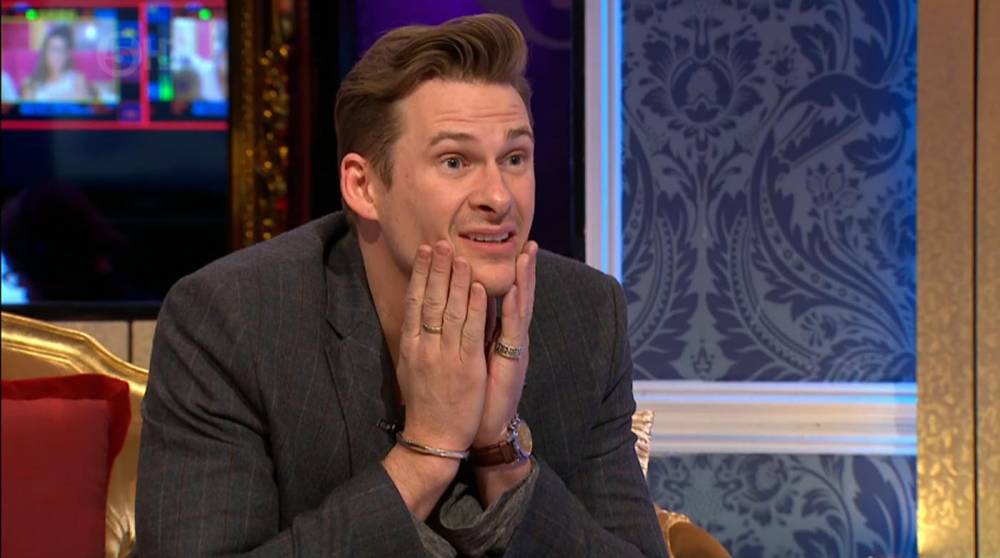 Lee Ryan will NOT return to Celebrity Big Brother EVER.

The former singer from the boyband Blue had been tipped to make a Big Brother comeback to the show, for the All Stars and New Stars series which starts next month.

Lee originally appeared in season 13 which aired back in January 2014. His legacy from his time in the house focused on his love triangle with housemates Jasmine Waltz and Casey Batchelor.

Talking to new! magazine about a potential return to the show, Lee said: “I promise you on my life I wouldn’t [go back] I couldn’t think of anything worse,” he said. “I probably wouldn’t do anything like that ever again.”