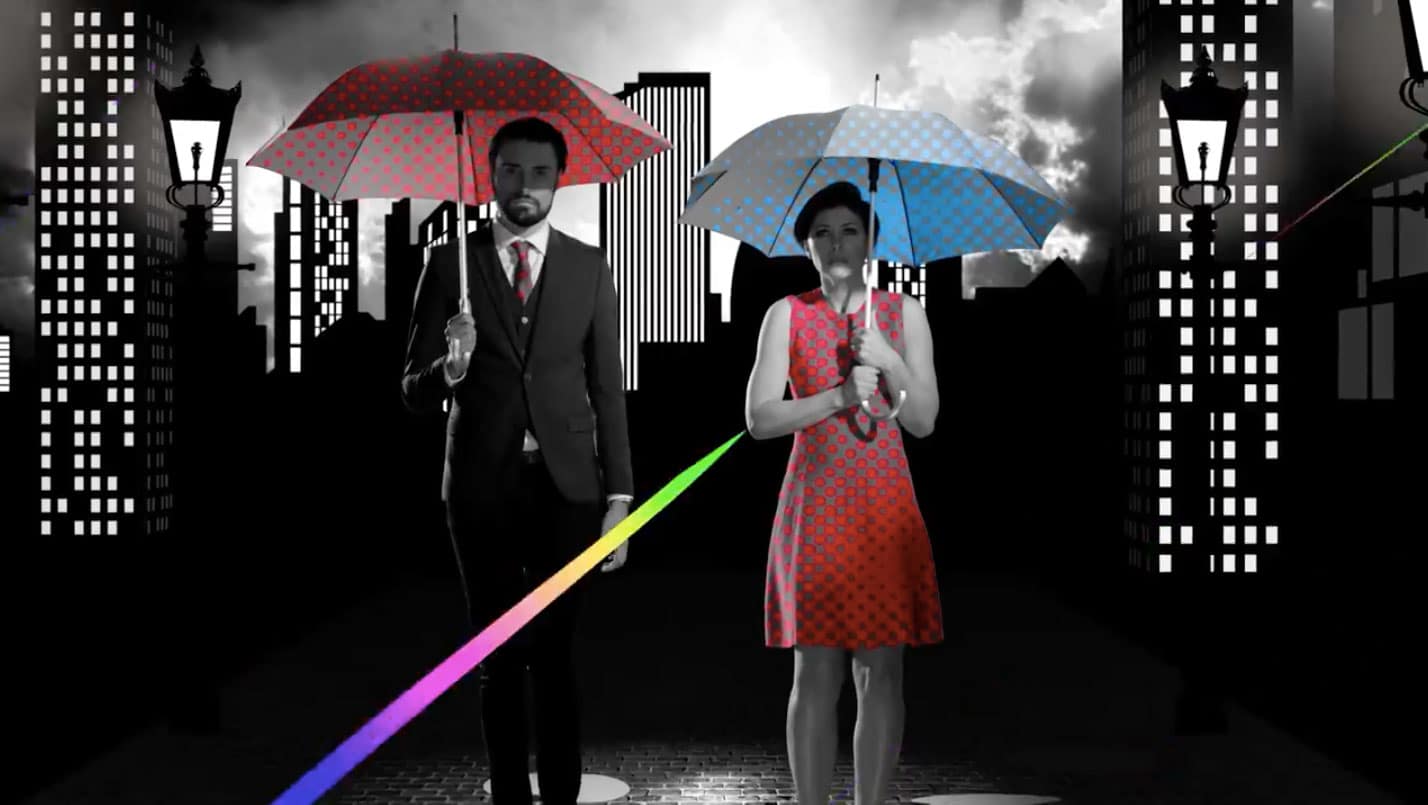 Notice: This is an opinion feature. Views expressed in this article are those of it’s author, Sam and does not reflect the views of Big Blagger.

I do not wish to seem bitter, as you know I’m your biggest fan, however I feel like we have much to discuss. We’ve known each other for a long time now, seventeen years in fact, and so I feel like I’m the best placed person to ask you this. Have you ever heard of less is more?

At your worst you have the ability to create some cracking reality TV and we all love you for it. At your very best, you are the platform for some real human stories. A show like no other, you have an uncanny ability to peel back the layers of your subjects. Laying them bare for viewer consumption. Revealing their hidden flaws. Exploring unlikely friendships. Exposing archaic prejudices.

Don’t get me wrong, I am here for Farrah Abraham bitch-fests and the madness that ensued after Tiffany Pollard’s epic case of mistaken identity. You couldn’t write scenes like that and you are the king at providing those. What really upsets me is when you cheapen things to fill the impossible task of three series per year. That’s anywhere up to twenty weeks!

Case and point: the unlikely friendship of Austin Armacost and James Hill in Celebrity Big Brother 16 UK vs USA was quite possibly one of the most underrated events in Television in the whole of 2015. Austin, a gay man and James, a straight guy developed a relationship that would not get airtime anywhere else on TV.

Scenes such as this has the ability to abolish so many barriers and misconceptions in popular public opinion. We saw Austin and James develop a bromance like no other. Two peas in a pod, they did everything together from bathing to swimming and even sleeping – you guessed it – together! Not only that, but we saw a relationship develop that became multi-dimensional.

On day 25, we saw the shocking moment where James nominated his best bed bud Austin. The ultimate betrayal in the your house, the entertainment did not emanate from the explosive scenes of Austin finding out, oh no. The entertainment was found in watching the process of Austin dealing with his betrayal, and two human beings finding a way to move past it.

This emotional situation provided the stage to examine the layers that Austin’s time in the Big Brother house had peeled. Social dynamics were touched upon such as friendships, loyalties and sexualities. This was a real, human, emotive story that provided so many talking points without cheap twists or producer manipulation.

It also showed for the first time I can remember on Television, a real a organic platonic relationship between a gay man and a straight man: that is powerful stuff.

In your purest form, you, Big Brother, are a social experiment. Chuck sixteen people into four walls and see what happens. It pains me to say it but you are suffering from viewer fatigue. Too much of a good thing means the good stuff gets overlooked.

The problem is this. When you’re throwing three series a year at the television, things get watered down. You substitute the social experiment for producer manipulation, natural progression for crash, bang and wallop. How many times have we heard Marcus’ dulcet Geordie tones dramatically declare the latest face to face nominations have “ROCKED THE HOUSE!!!!”..? And how many times has the house genuinely been ‘rocked’ by said event?

Big Brother, you are better than that.

I find myself back at my initial question. I kindly request that you stop the summer celebrity series. I enjoy it, but boy is it unnecessary. Quality over quantity is key. Less really is more.