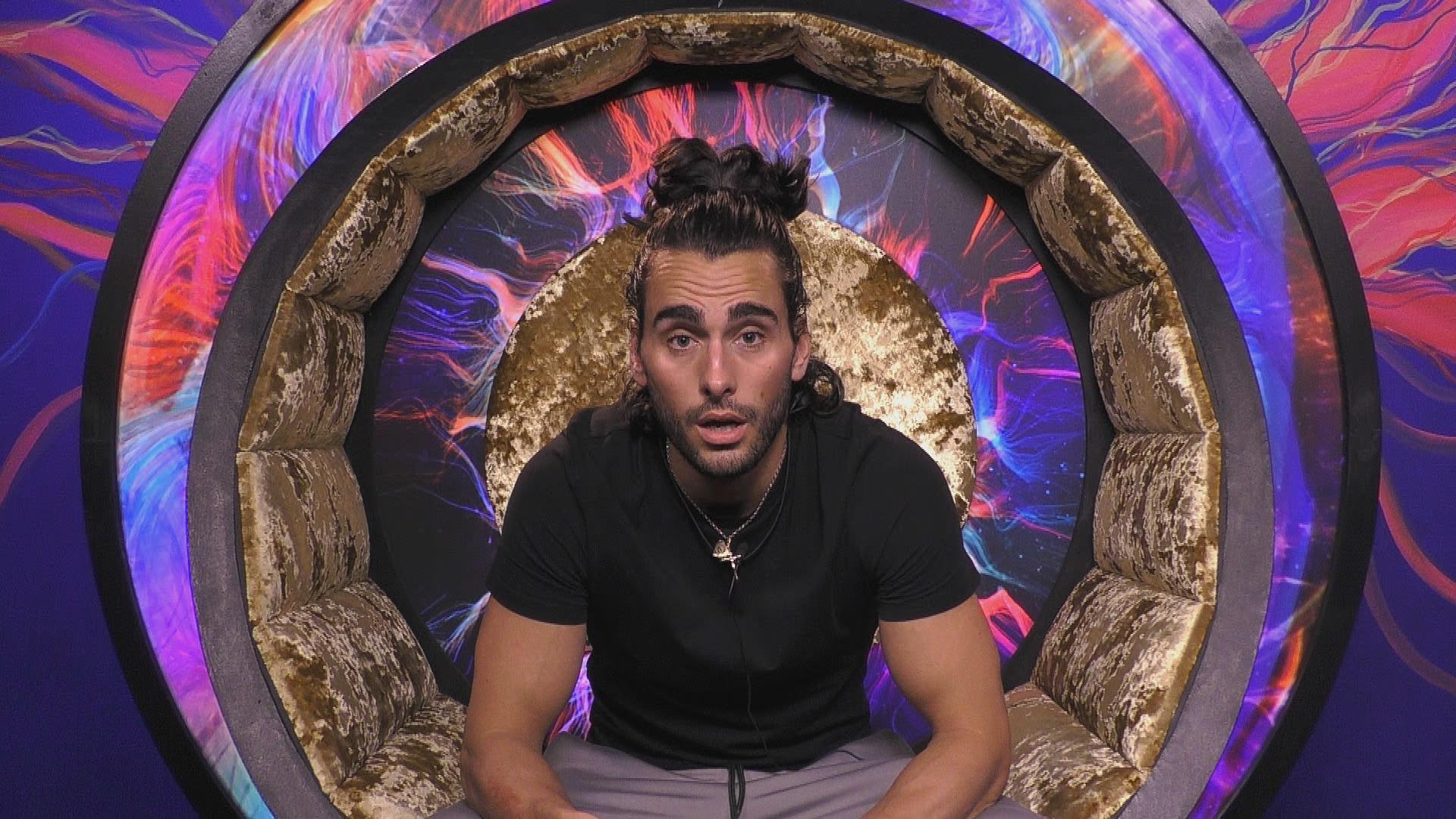 Former Big Brother housemate Lewis Flanagan has tonight declared that comments he made about the Holocaust and Adolf Hitler led to his removal from the house.

In an interview with The Sun, he said: “I was talking to Cameron about getting him some outfits and I said the word ‘Auschwitz’ instead of outfits by mistake,” he said.

“It was a slip of the tongue and then I tried to mock Hitler and did an impression of him saying: ‘Kill the Jews.’

“It was an impression not a statement of my beliefs at all — and has come out completely wrong and I’m devastated. I am not anti-Semitic, I am agnostic. I love all people. It was a misguided comment that came out wrong.”

He insisted that he was not “ashamed” of his behaviour as “it was an impression of Hitler” rather than an actual reflection of his beliefs.

“It has cost me, I lost out on the best part of my experience. I apologise wholeheartedly and want to move on with my life. I’m trying my best to be a good man. I went in to Big Brother to be myself and part of that is I’m not perfect — I’m far from it and I made a mistake and that’s all it was and all I can do now is apologise.”

In a statement to Big Blagger following his removal from the house, a Big Brother spokesperson said: “Lewis has been removed from the Big Brother House for unacceptable language that contravenes the rules. Lewis has left the house with immediate effect.”

Channel 5 said they had no further comment to make when approached by Big Blagger.

Big Brother concludes its last ever series on Channel 5 on Monday, 5th November.