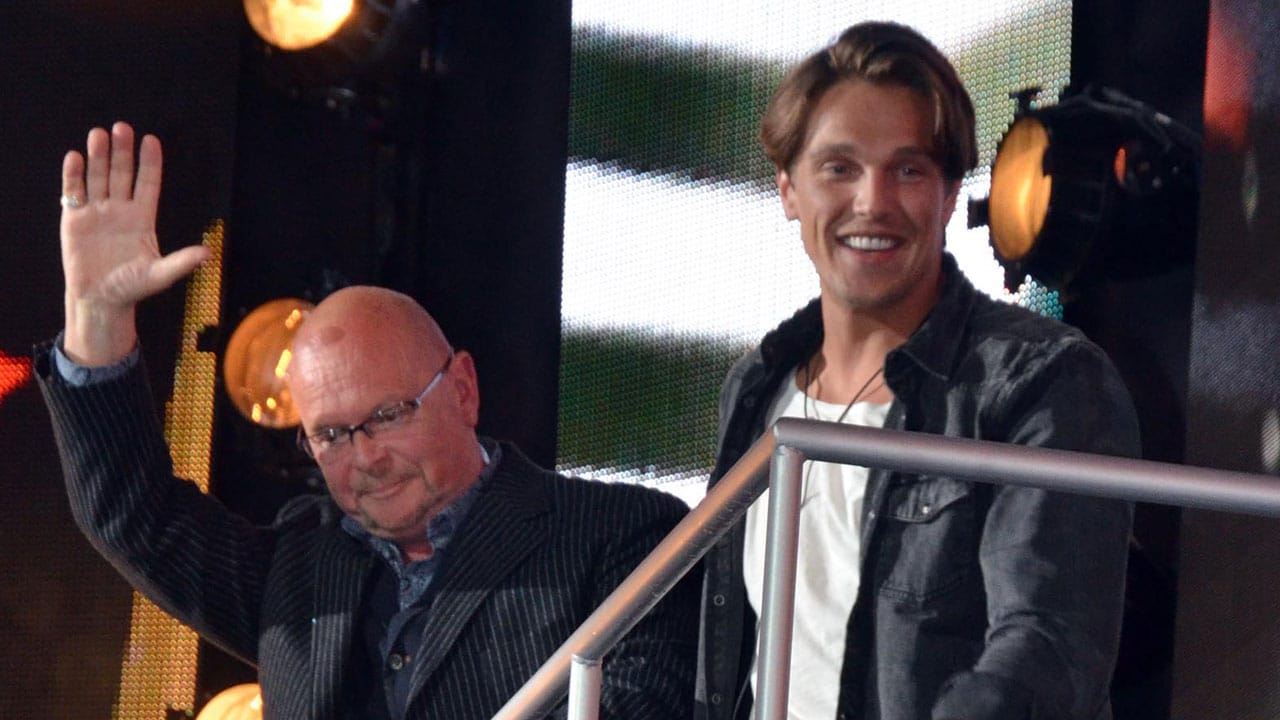 Lewis Bloor and James Whale have become the latest housemates to be evicted from the Celebrity Big Brother house this evening.

The pair were facing the public vote alongside fellow housemates Samantha Fox, Ricky Norwood and Stephen Bear. Emma Willis confirmed earlier in the show that Ricky had in fact received the most votes to stay.

Speaking to host Emma Willis, Lewis admitted that he “felt like tonight was my time to leave”.

Talking about Marnie, Lewis added: “I love her…she gets a few geezers after her, so we’ll see how it goes. She’s lovely.”

When James was asked about fellow housemate Bear, he sad that he had some “great talks” with him and that he is “really switched on”

James ended his interview by saying he was missing his wide and dogs.

The next eviction will take place on Tuesday, which will see another TWO housemates get the boot from Britain’s most famous residence.