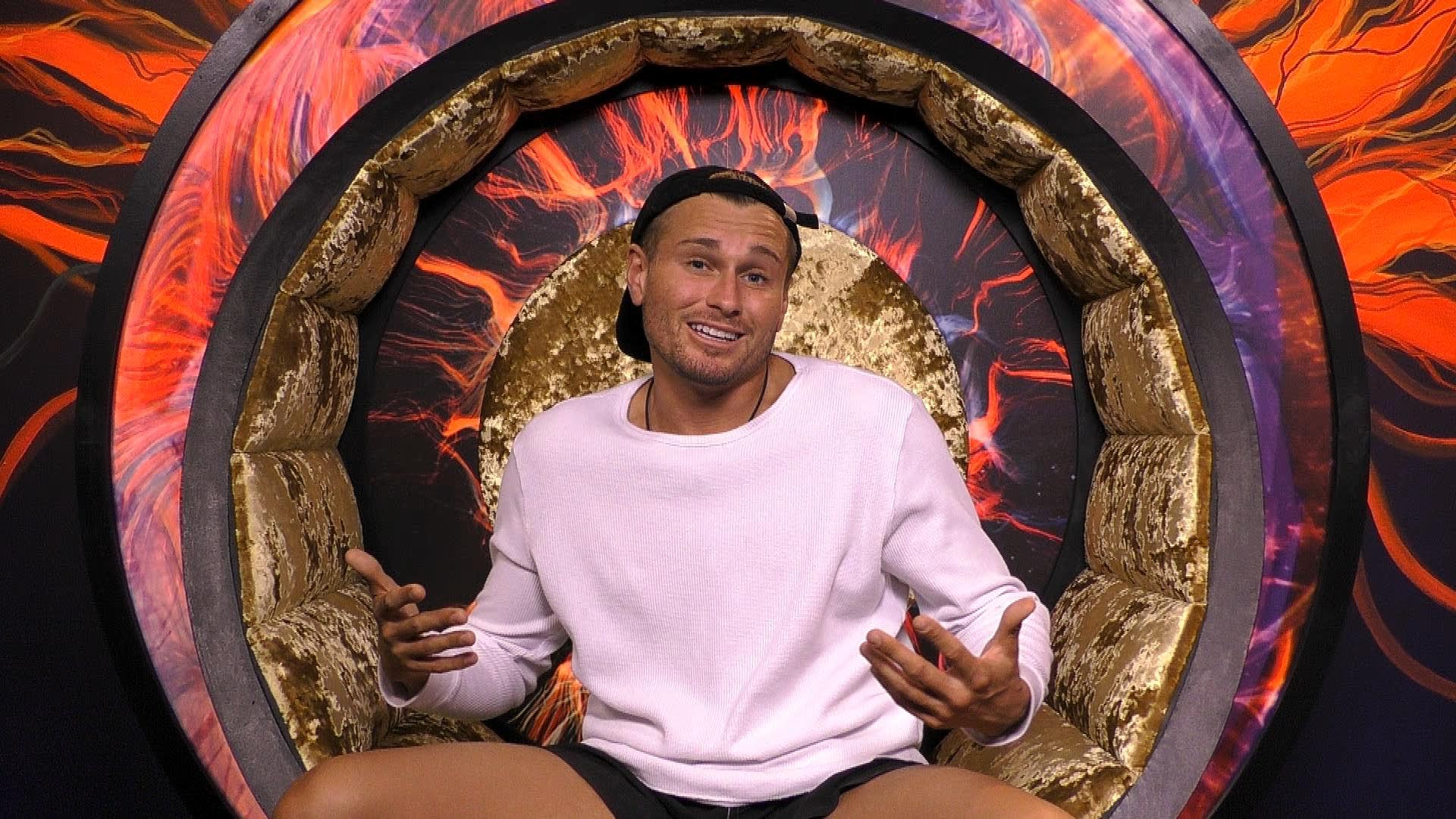 The Big Brother 2018 housemates have nominated for the very first time, and the viewers were given the chance to nominate one additional housemate.

On tonight’s episode (24th September), Big Brother gathered gathered the housemates in the living area and announced that they would remain there until nominations were over. Housemates were called to the Diary Room in alphabetical order.

Here’s how the housemates nominated:

Lewis G received 9 nominations, and Lewis F received 6 nominations – as a result they will both face eviction.

During Friday nights eviction show, Emma Willis announced that viewers were also be able to nominate a housemate with a new ‘Viewer Nomination’ via the Big Brother website and app.

The housemate with the fewest votes was Isaac, and will therefore face eviction alongside Lewis G and Lewis F.

Housemates will tomorrow take part in the ‘Gamechanger’ challenge – the winning housemate will either be able to save a housemate from eviction… if they wish to do so.