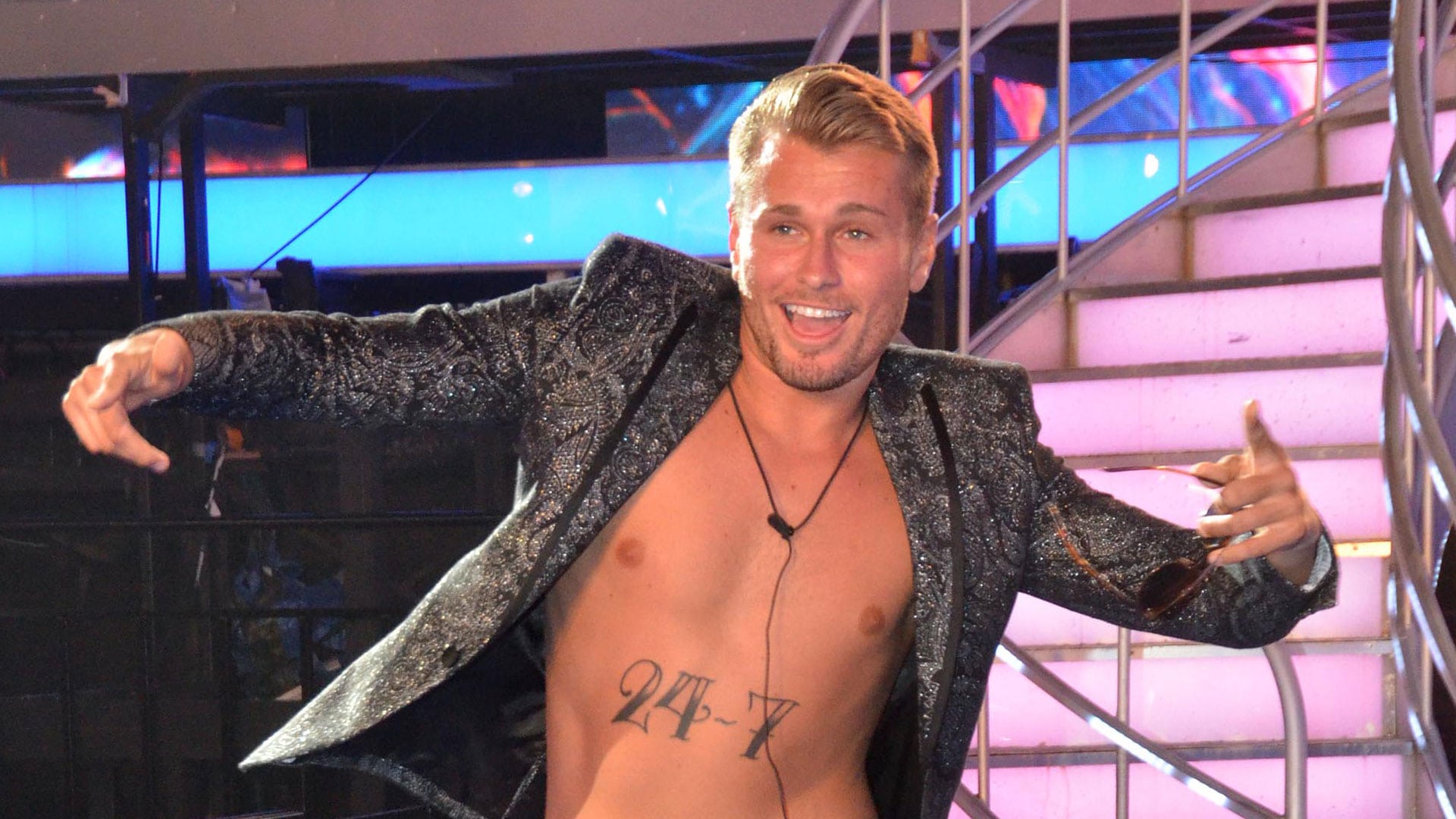 Lewis Gregory has become the second housemate to be evicted from the Big Brother house, after receiving more votes to evict than fellow housemate Lewis Flanagan.

After saying goodbye to his fellow housemates, Lewis G left the House, and said to Emma: “It sucks!”

He added: “I guess he [Lewis F] was the better Lewis, there’s nothing I can do.”

Asked by Emma what he felt when she announced he would be leaving, Lewis G said: “I wasn’t surprised, someone’s got to go. There’s nothing I can do about it. It was a battle between who was the better Lewis and obviously you guys [the public] thought he was the better Lewis, and that’s how life goes…Obviously I could preach my case all day and night about how I should be in there [the BB House], but the public chose.”

Lewis G also said: “At the end of the day, it is what it is. I was just being myself and that’s all I could do…I had fun the whole way through, so that’s the main thing. I’m still a bit gutted.”

Asked by Emma if he’d like to donate his 379 Big Coins to anyone, Lewis G said he’d like them to be given to Issac.

In this article:Lewis Flanagan, Lewis Gregory