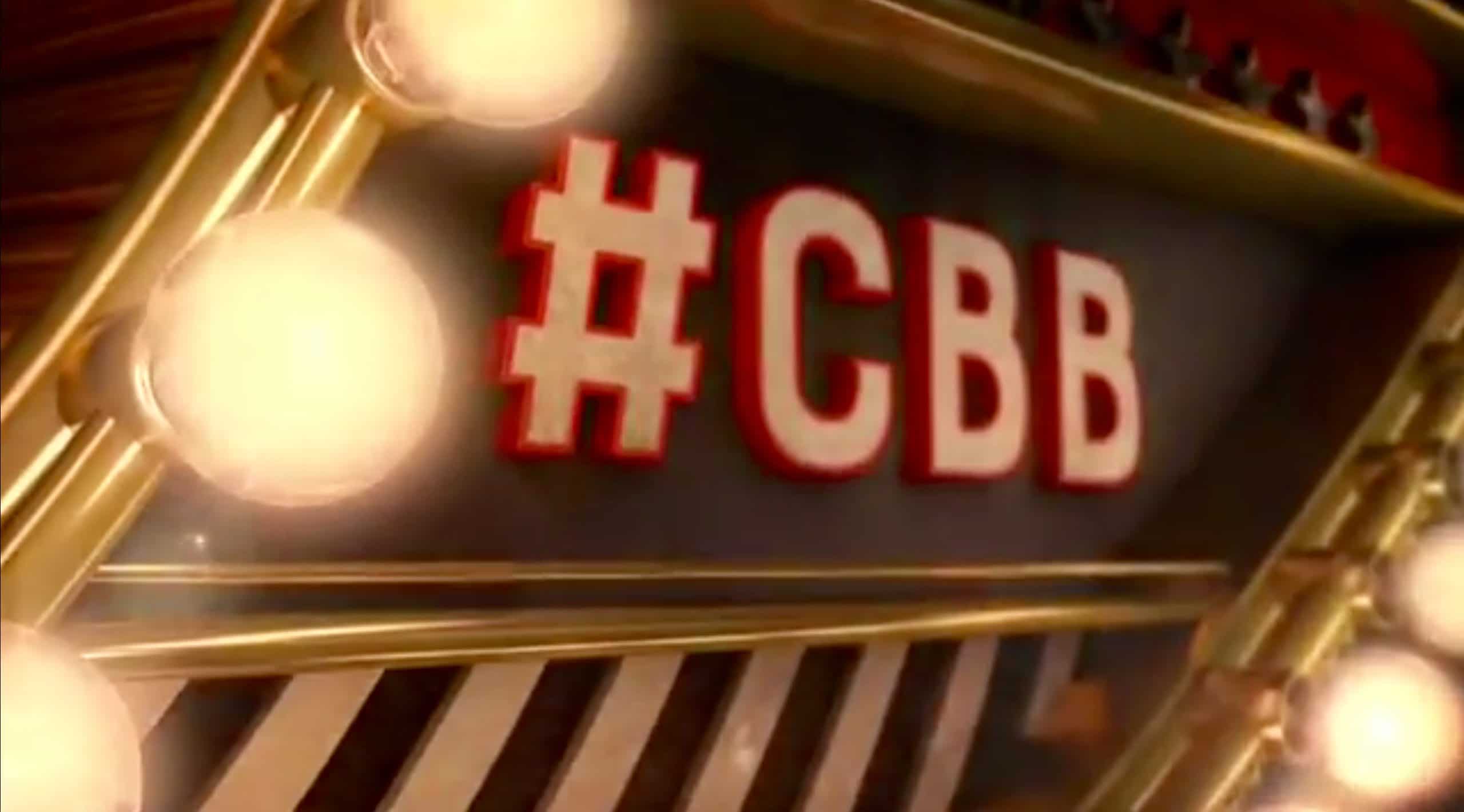 Channel 5 have today confirmed that live streaming will return for the new series of Celebrity Big Brother five nights a week – however the time slot for these episodes has not yet been confirmed.

For the summer edition of Celebrity Big Brother, the broadcaster aired one hour of live streaming every weeknight at midnight on sister station 5*, followed by an extra 30 minutes on Channel 5 on a Friday.

The news of a live feed return follows the release of the brand new CBB eye logo, which Channel 5 say has been inspired by Vaudeville Theatres.