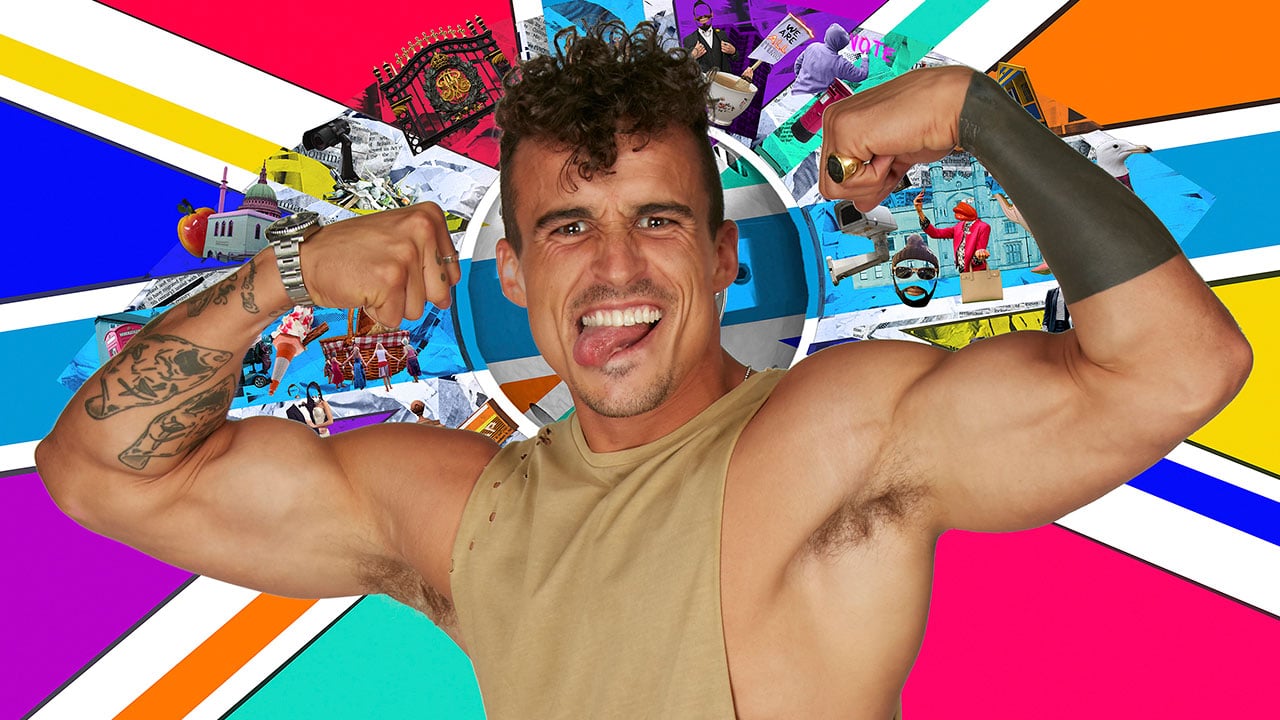 Lotan Carter has been removed from the Big Brother 2017 house, and will not be returning Channel 5 have confirmed.

In a statement, the broadcaster said: “Lotan has been removed from the Big Brother house and will not be returning. The events leading up to this will be shown in tonight’s Big Brother at 10pm on Channel 5.”

The channel also shared a clip from tonight’s show of security stepping in during an argument.

TONIGHT: Security step in as an argument breaks out in the house.. #BBUK pic.twitter.com/6xbWMdoWyV

The news follows an explosive episode on Saturday night in which Lotan was seen barging his way out of the house after a row – only to return by a side door minutes later.