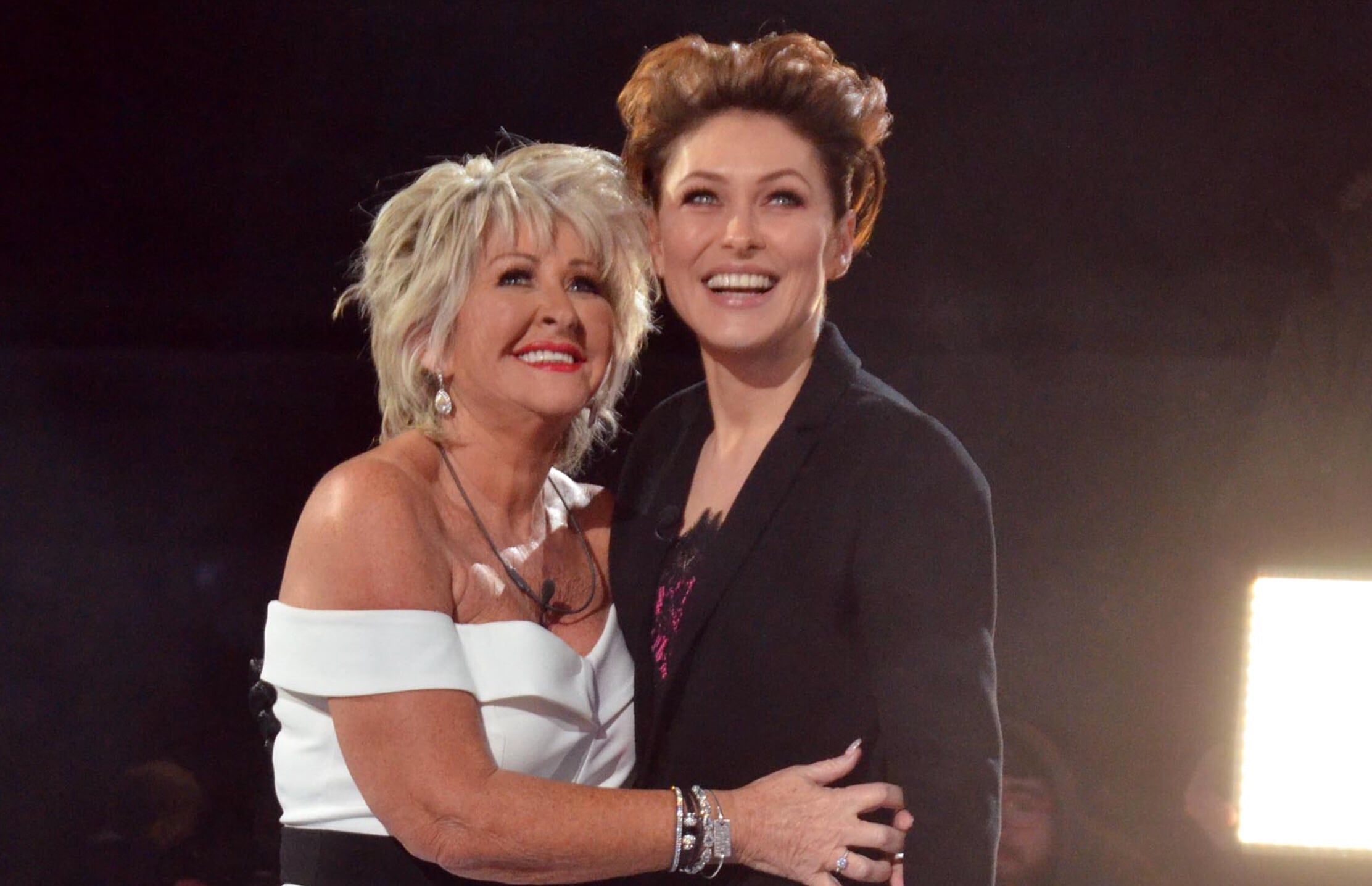 Former police detective Maggie Oliver has become the third housemate to be evicted from the Celebrity Big Brother 2018 house.

Earlier tonight Rachel lost her place in the Celebrity Big Brother house. Emma Willis then announced that Maggie would be the third housemate to leave the house.

After saying goodbye to her fellow housemates, Maggie was greeted to cheers from the crowd.

Asked how she felt to be out, Maggie told Emma: “I got mixed feelings. I feel like I have made some friends that I am going to be friends with for a long time. I would have liked to stay until the end.”

Emma asked Maggie how she felt about Ann nominating her for eviction: “I wasn’t surprised that Ann nominated me because if there was one person in the house who is a polar opposite of everyone else, then I believe it probably is Ann. And I said quite openly that I felt that it was a vindictive nomination, directed at me personally, because it wasn’t only me laughing at that task.”

Emma also asked Maggie why she thought she was singled out:  “I have been very outspoken, I’m only on there because I spoke up about what was going on in Rochdale. And I spoke out about that because I felt that generations of girls were subjected to a lot more pain than that over a period of years. For me, Ann was in a position of influence in the Houses of Parliament when Ann Cryer was banging on the door and trying to get MPs to deal with that abuse. So for Ann to make that nomination, based on the fact that she said I couldn’t watch pain, is completely hypocritical, it upset me.”