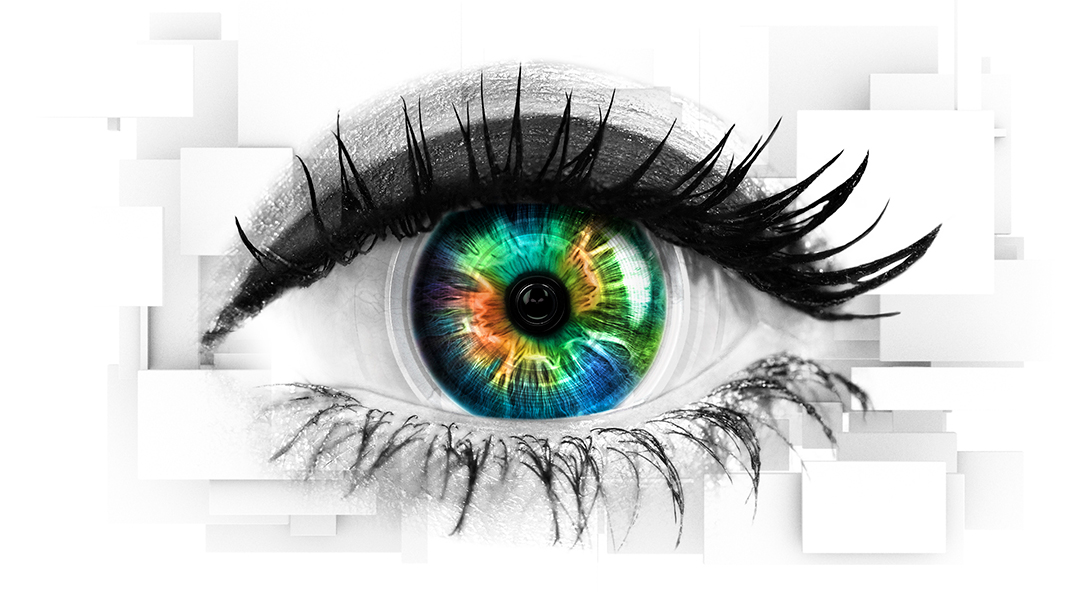 So the latest series of Celebrity Big Brother may be celebrating the “Year of the Woman”, however, that doesn’t mean there isn’t room for a little testosterone. Let’s take a look at some of the men rumoured to be taking part.

Having taken part in *ahem* itv’s successful Big Brother rival, Love Island – Jonny Mitchell is apparently being lined up to take part in the Channel 5 reality show, following his split from Stephanie Pratt.

We think this is a bit of an own goal for Channel 5. Acknowledging the success of Love Island is a slippery slope…

No Celebrity Big Brother would be complete without the obligatory Apprentice reject. Whilst we’d very much hoped this year would include eccentric candidate Elizabeth Mckenna, it looks like we may have to make do with Andrew Brady. Andrew caused a stir earlier this year after reportedly having a fling with fellow contestant Anisa Topan. Producers are hoping that he will bring some of his “laddish charm” to the Celebrity Big Brother house.

90s R&B star, Elgin Baylor Lumpkin, who goes by the name Ginuwine, is best known for his sexual prowess, having fathered 9 children by 5 different women. Producers are hoping he may bring some romance to the house.

Of course, nothing is confirmed until the show launches – we’ll be live from the house on launch night so make sure you stick with Big Blagger.