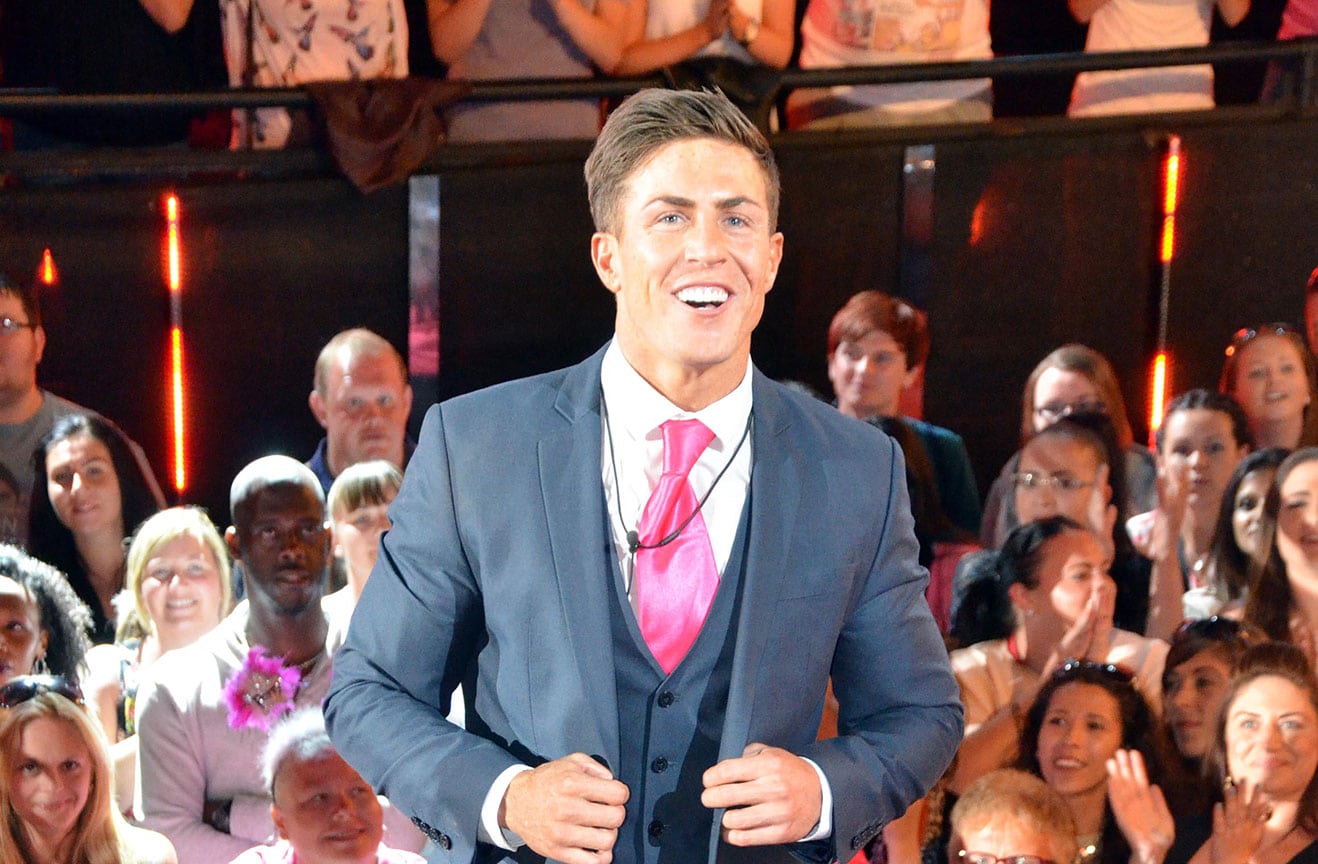 This week traditional Diary Room nominations resumed and the Housemates chosen to face eviction were Jack, Sam, Harry and Marc.  During tonight’s 9pm Channel 5 programme, EMMA WILLIS announced live to the House that the tenth Housemate to leave was Marc.

Before Marc was told his fate it was time for Aisleyne to check out of the Big Brother House.  She was greeted by Emma who spoke to her about her time in the House.

“I am happy to be out of there that House is draining! I enjoyed it.”  Emma asked her about wanting to leave. “I hadn’t had any sleep, I thought Marc was going to abuse me and I was just so dark, If I had left a few days earlier I would have been disappointed but I am ready to leave now!”

Emma questioned her why there wasn’t more fireworks with Helen, “I don’t dance with the devil, I done what I needed to do and I wont be a trashy b***h just because she is”

On Marc Aisleyene said “When I first got there I loved him, he is from Dublin where my family are from and I liked him. He is so confusing he has about 18 sides to him. In the end we just got each other and I think we are similar.” On the argument Aisleyne commented, “Charley had told me things he had said and I just stuck up for myself, every time I looked up I could see him looking at me.”

Emma asked Aisleyne about Danny, “He is just my friend. I love Danny as a person he is so powerful as a Housemate. I took him at face value and we had a cuddle and that was it.

Emma then spoke to the House to reveal that Marc was the tenth Housemate to leave. Following the announcement, Marc had 30 seconds to say his goodbyes and left the house to be greeted by Emma and a great reception from the crowd
.
Marc spoke to Emma after his eviction, “It is mad, you look at the same faces every day and everyone looks eugly, everyoe here looks amazxing! I got the blame for the whole Brian thing and it is hard being on your own. I am happy I am gone and they will be happy in the House.”

Emma remarked that he wanted to go in there and shake things up Marc replied “I can see why people were antagonised but I did it on purpose. It was just me messing with their heads. If I push anyone to far I will pull them to oneside and apologise, we had a safety word which was helicopter!” “Sometimes I know I go to far and it is too far.”

On Helen Marc said “Helen is very outspoken but if I thought she was over the line it must have been quite bad, I liked her and will be a loyal friend. I didn’t think she went to far apart from what she said to Brian which I did think was bad.”

Marc echoed what Aisleyne said in that they were similar people and were firey and went on to say he loved Danny, “I give him a hard time, they are lovely people.”