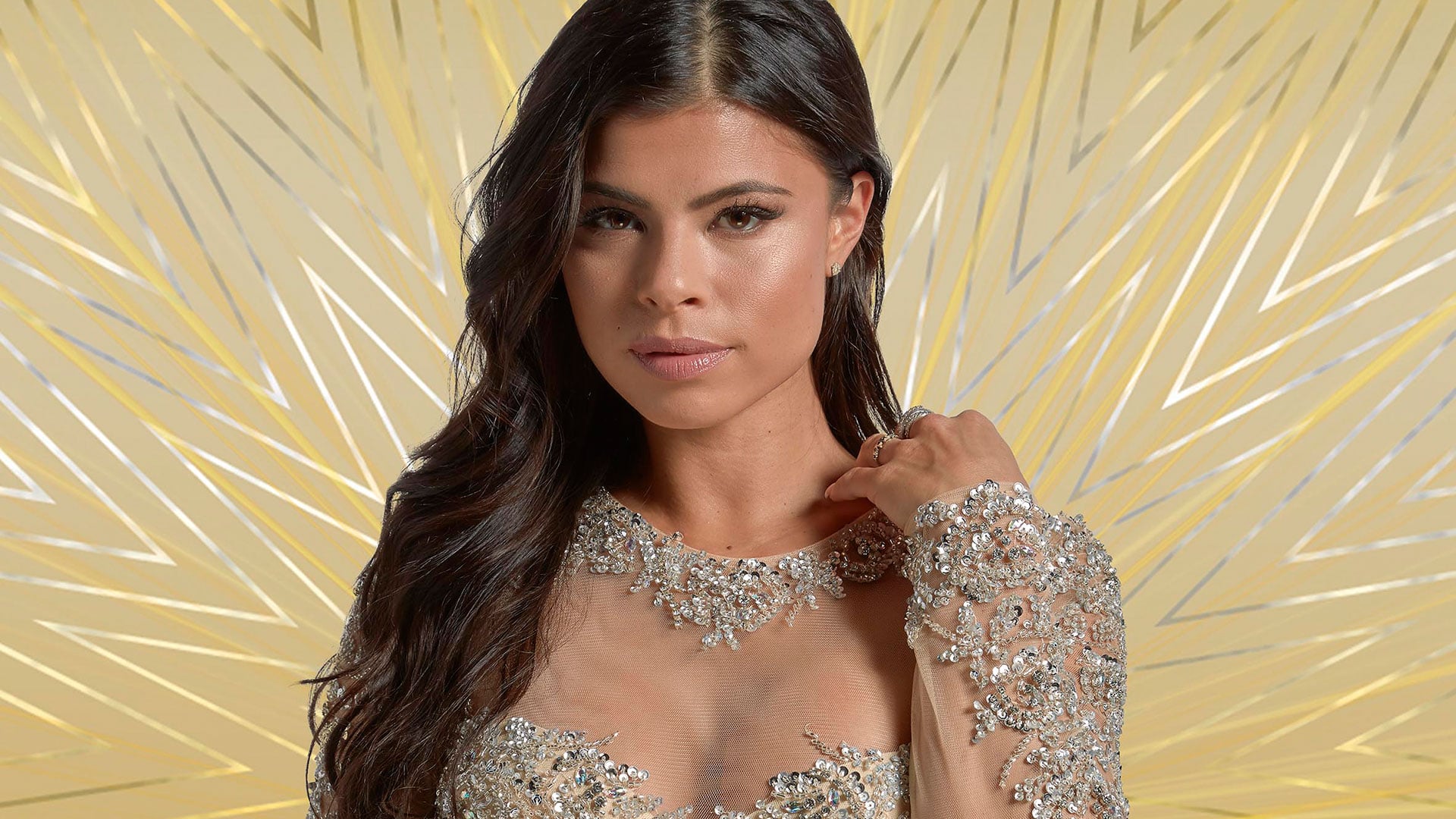 Marissa has become the first housemate to face the first live public eviction, following an all too familiar launch night twist.

Last night, shortly after becoming the first housemate to enter the house, Shaun Williamson was called to the diary room and told he was being set a secret mission.

He would have to act as the most nervous CBB housemate ever. He was given an earpiece so that Big Brother could give him further instructions which he would have to follow in order to pass the task.

What he wasn’t told at the time was that success would secure him immunity from the first eviction and a killer nomination he could use on any other housemate to ensure they faced the public vote.

Following the conclusion of last nights live show, Shaun was called to the diary room as the rest of the housemates watched on from the living room.

Big Brother revealed that he had not completed the task to a satisfactory level and therefore would not receive immunity. However, he did still received the ‘Killer’ nomination and subsequently chose Marissa as the housemate he wished to place up for eviction.

Following his exit from the diary room, Marissa assured him she understood and that it was just a game.

Who else will join her in the first live public eviction? Stick with us for all the latest from the house.

In this article:Marissa Jade, Shaun Williamson