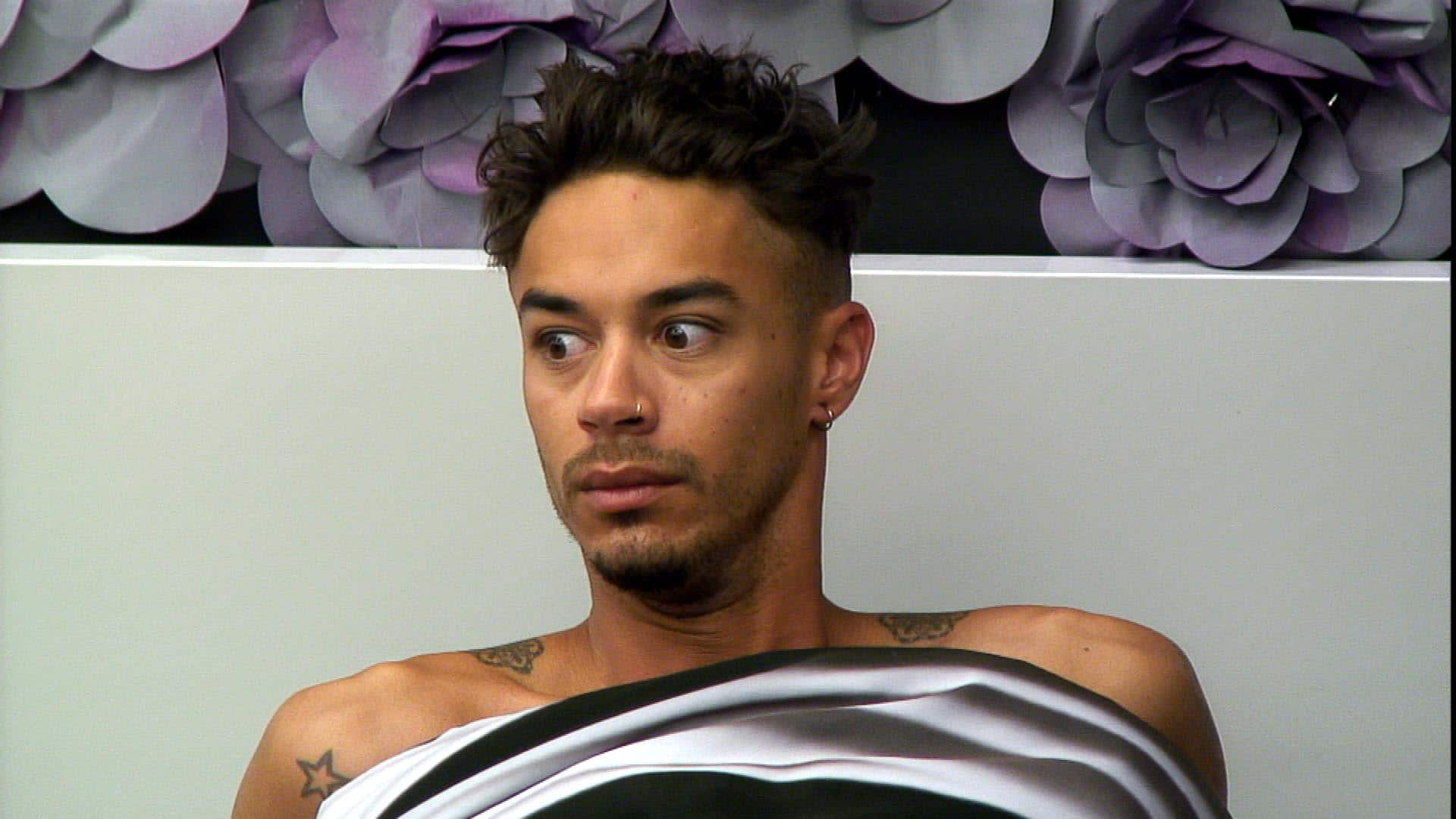 On Friday, Big Brother opened the phone lines for the public to vote for their winner – host Emma Willis then revealed that on Sunday the two housemates with the fewest votes to win would be evicted from the house in a shock double eviction.

The two housemates who had received the least votes to win were ALEX and SAM. The duo were evicted from the Big Brother house as part of a ‘Twisted Carnival” task. They left the house after Big Brother’s ‘Zoltar’ fortune telling machine delivered the fateful news.

Following the eviction, just six housemates remain to battle it out for the Big Brother 2016 crown. The remaining six are: Andy, Evelyn, Jackson, Jason, Jayne & Hughie – who wins? YOU Decide!