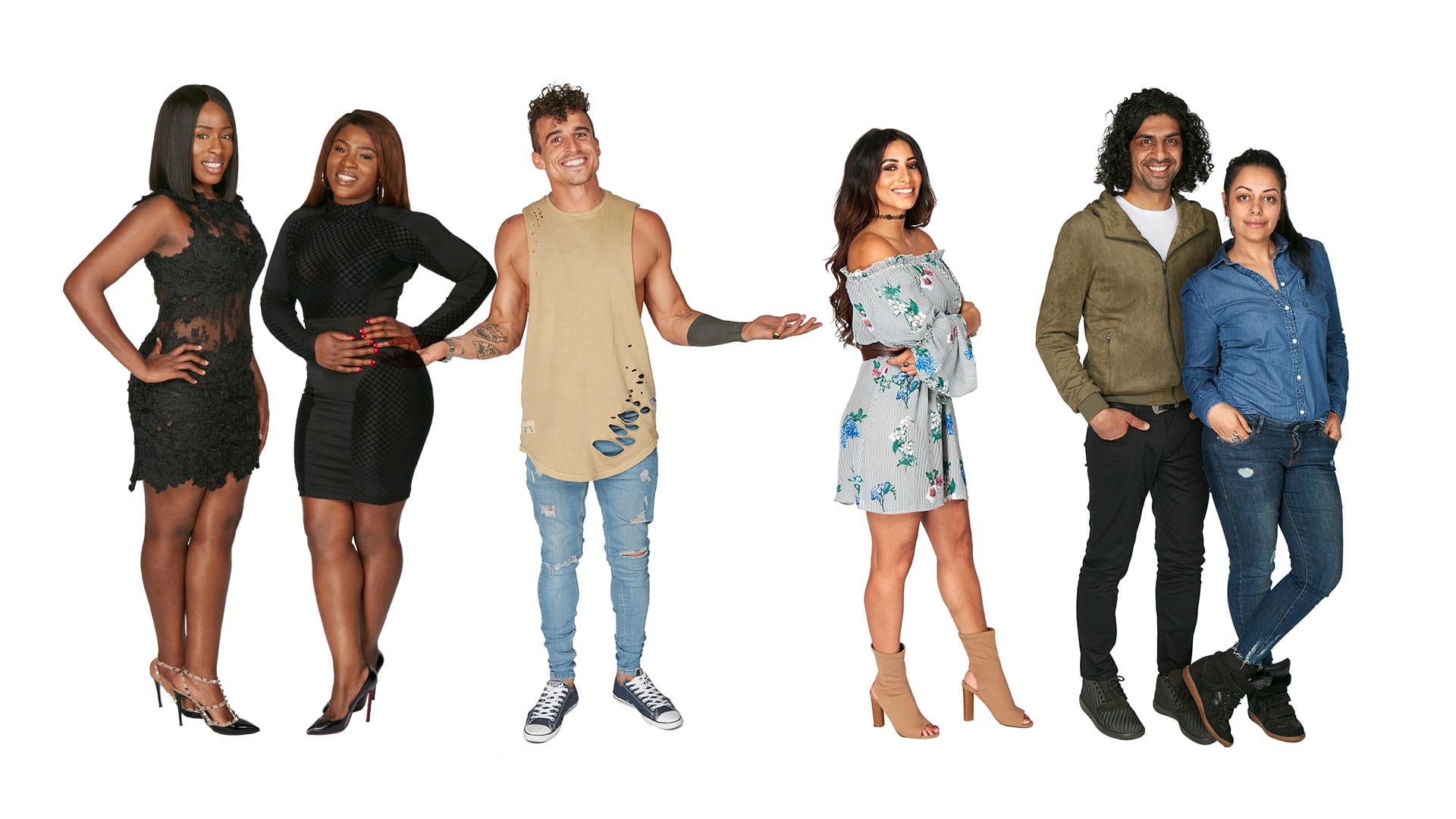 The first six Big Brother 2017 housemates have been revealed by Channel 5 ahead of the series launch show on Monday.

This marks only the second time in Big Brother UK history that housemates have been unveiled ahead of launch night.

Meet the new housemates below…

Lotan’s uncle is Louie Spence and at the age of 20 he appeared alongside him on ‘Pineapple Dance Studios’. He wants to see how he reacts in a controlled environment and admits he’s ‘never not had attention from women’.

Lotan is against political parties because he believes they are all the same.

The first time people meet Lotan they think he is arrogant because of the way he looks, but after they meet him they start thinking he is ‘cheeky and charming’.

On why he wants to do Big Brother: “I want to lay it all bare and put myself through the test in this unique and intense experience.

She moved to London and got a job without anyone’s financial support. Kayleigh struggles holding in her emotions ‘I don’t think before I say it’.

Kayleigh thinks that she would be a fun addition to the house and has appeared on the TV show Ex On The Beach.

On why she wants to do Big Brother: “You will be put in an environment where you will either sink or swim with lots of different personalities.”

Imran (on the left) was raised in a strict Muslim family. He met his Sukhvinder wife at school when they were eight years old.

Growing up, their relationship was frowned upon and they had to sneak out at night to meet. Imran wants to show the UK what a modern Muslim looks like.

On why he wants to do Big Brother: “I want to show my children how to be a good person. I want to be an example to the next generation as well and let them know it’s not all about social media.”

Raised in a strict Sikh family, Sukhvinder (on the right) married her Muslim husband at 17 in an Islamic ceremony. Sukhivinder feels mums are the unsung heroes of the world.

Sukhvinder is the Managing Director and Inventor for her own company. She believes her bluntness is her best personality trait and her worst is that she doesn’t have any patience.

On why she wants to do Big Brother: “I want to meet the world and I want the world to meet me too! Life is an amazing gift and if you aren’t on TV then who are you?”.

Deborah (on the right) is driven and ambitious which she says is down to her mother’s mantra ‘If you want the sweetest banana you have to climb the highest tree’. Deborah’s sister Hannah is also a housemate, and Deborah confesses she always gets involved in her sister’s ‘battles’.

Deborah prides herself on being a strong-willed woman who isn’t afraid to speak her mind and will not be disrespected by anyone. She says her Nigerian background has given her a strong sense of values and her family mean everything to her.

On why she wants to do Big Brother: “I want to show the world single mums can be ambitious, successful and don’t have to shy away and be locked up in our houses.”

Hannah (on the left) is the current reigning Miss Nigeria UK 2016 who wants to ‘inspire the youth of today’s UK-born- Nigerians to embrace their culture’. Her best personality trait is her ‘confidence and bravery’ and no matter what comes her way she ‘doesn’t shy away or back down from a challenge’.

She wants to use her influence to guide young people to get away from gangs and crime to lead a better life. Hannah has strong family and friendship values and will stand up and fight their corner as well as her own.

Big Brother kicks off its 18th series on Monday June 5th at 8.30pm.