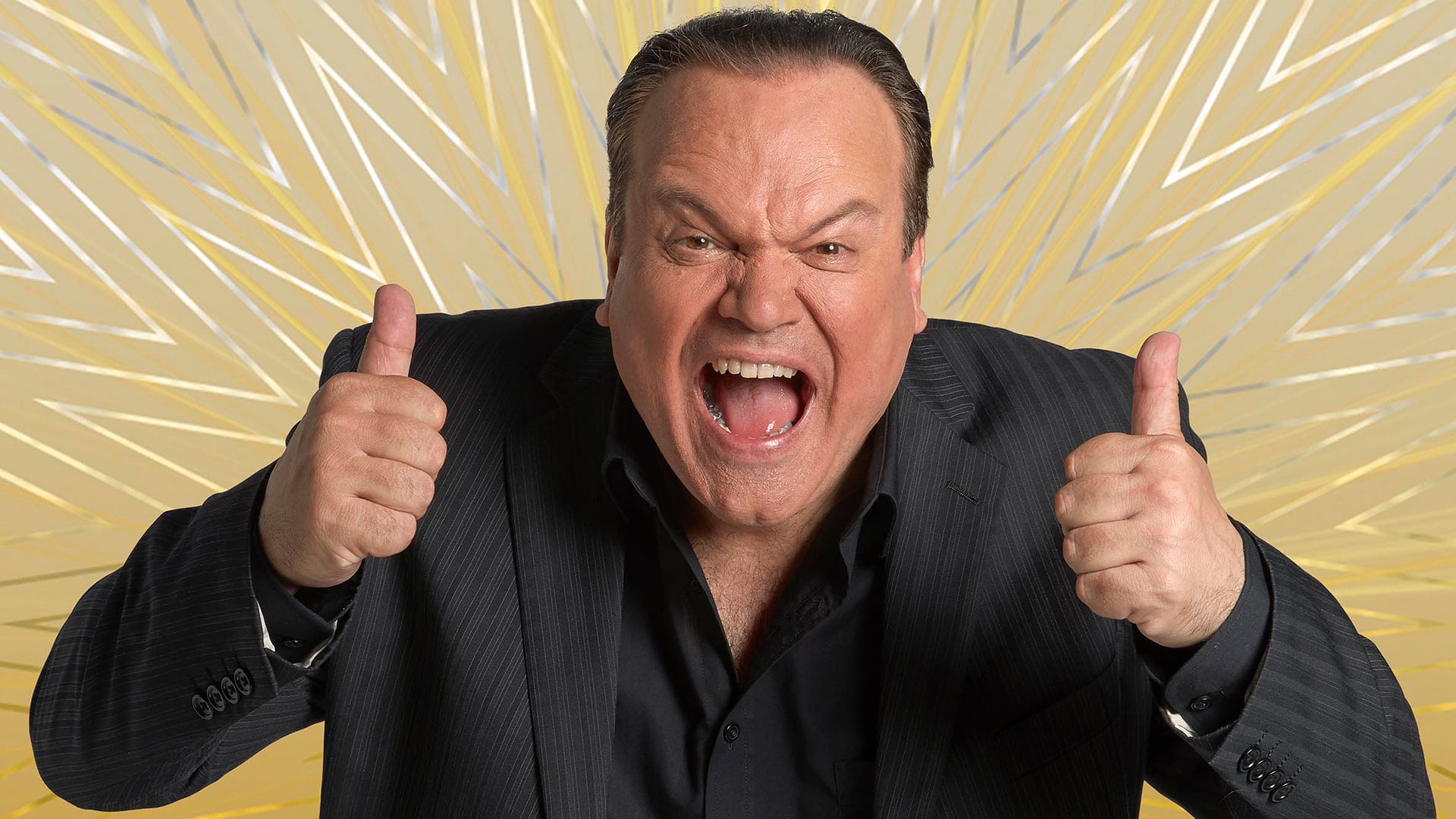 Last night, Big Brother welcomed 15 new celebrities into his famous abode – but who are they? Big Blagger reveals all below..

Amelia Lily rose to fame in 2011 when she finished third on The X Factor UK.
Straight off the back of her X Factor journey, her debut single “You Bring Me Joy” reached number two in the Official UK Singles Chart.

During the results of the first live show on the X Factor, Kelly Rowland sent Amelia home. However, she was later given a lifeline and re-joined the finalists.
She made it all the way to Wembley and finished the show in third place.

Brandi Glanville is an American reality television personality, author and former model – best known for appearing in The Real Housewives Of Beverly Hills.

She moved to LA in the 90’s and met her soon to-be husband, Ellie Cibrian. However in 2009, her marriage hit the headlines amid claims that Eddie had been having an affair with his co-star, LeAnn Rimes.

Chad Johnson rose to fame in 2016 when he took part in the American series, The Bachelorette, as the show’s brand new villain.

Chad has continued to shine in reality TV after being recognised as the franchise’s “most famous character”, starring in both Bachelor in Paradise 3 and Famously Single 2.

The star describes himself as a spiritual medium, and says his first experience in the paranormal world came when he was just aged six, after seeing a ghost on his grandmother’s landing!

Derek has been touring with his ‘Whispers from Heaven’ tour which helps connects people with their loved ones in the spirit world.

Helen Lederer is an English actress and comedian, best known for her role in the comedy series, Absolutely Fabulous. In the show, she played dippy Catriona, an employee at Patsy’s magazine.

She most recently appeared in Absolutely Fabulous: The Movie that took $37 million in box offices.

Helen has also dipped her toes into the dazzling world of theatre, starring in The Vagina Monologues and Calendar Girls. She recently returned to the world of television, appearing in Hollyoaks, Doctors, as well Celebrity Masterchef and Splash!

Jemma Lucy is an MTV reality star, best known for taking part in two seasons of Ex on the Beach. She also works as a tattoo model.

Jemma reportedly had a short-lived relationship with 2016’s CBB winner, Stephen Bear and also hooked up with Kirk Norcross on season three of EOTB.

She has set up her own dating app, Dating Ink, an app which brings tattooed lovers together.

Jordan Davies is a Welsh television personality, best known for appearing in Ibiza Weekender. He also appeared on MTV’s Ex On The Beach, where he found love with fellow ex CBB housemate, Megan McKenna.

The lothario has admitted: “I’ve slept with about 750 girls, I wouldn’t care if a girl had slept with the same amount.”

Jordan says he is a ‘nightmare’ when single and has been linked to many well-known women including Stephanie Davies and Marnie Simpson.

Karthik Nagesan is best known for appearing on The Apprentice. He was fired on the spot by Lord Sugar after one of the worst results the show has ever seen, selling just £188 compared to his rival’s £40,000 plus!

Karthik quickly became a fan favourite on the show due to his entertaining personality, and above all, his love for the monobrow. He describes himself as “the next billion dollar unicorn”!

Marissa Jade is an American model and actress, best known for appearing in the series Mob Wives.

Born and raised in New York, her impressive modelling credits include Ralph Lauren, Tahari, Nine West and Brian Atwood. She has also appeared in Gossip Girl, The Good Wife and Law & Order.

Known for her no nonsense attitude and role of one of the most memorable altercations in Mob Wives history, Marissa is a devoted mum to her eight year old son whom she raises on her own.

Paul Danan began his career as an actor on Hollyoaks, where he played the role of Sol Patrick. However, he is best known for his appearance in two series of Celebrity Love Island. During the show, Paul was remembered for his meltdowns and screaming matches.

Paul went on to appear in his own reality show on ITV; Callum, Fran and Dangerous Danan.

Sandi Bogle is best known for her appearance in Gogglebox. She is the mum of four children, has several grandchildren and is Naomi Campbell’s cousin!

In 2016, she kicked off her music career, releasing her first solo single, Casanova.
Well known for her ‘Celebrity Selfies’ on social media, Sandi has snapped pictures with the likes

Sam Thompson is a British reality star. He is best known for appearing in Made In Chelsea, alongside his sister, Louise.

Since appearing in the show, Sam has been linked with many of his co-stars, including Olivia Bentley, Riley Uggla and Tiffany Watson. Tiffany joined the Made In Chelsea cast in 2014, and she and Sam quickly became the leading “power couple”. However, they called time on their relationship in May this year, making Sam newly single!

Sam is also a highly watched vlogger, uploading hilarious videos and mocking clips of his sister to his YouTube and Instagram accounts.

Sarah Harding is an English recording artist, dancer, model, and actress who rose to fame as one fifth of Girls Aloud. Sarah made her debut appearance on 2002’s PopStar: The Rivals, securing her place in the hit girl band.

The band went on to have massive chart success, scoring twenty-one UK top ten singles and four UK number one singles. The Guinness World Records lists the band as “Most Successful Reality TV Group” in their 2007 edition.

Following the band’s split, Sarah embarked on a solo career and most recently finished a stint in the West End as the leading lady in Ghost the musical.

Shaun Williamson is a British actor, best known for playing Barry Evans in the soap, EastEnders. In 2004, more than 14 million viewers watched on as his character Barry was pushed to his death.

He also starred alongside Ricky Gervais and Stephen Merchant in the award winning comedy sitcom, Extras!

Aside from his television career, Shaun has carved a successful career on stage.

Trisha Paytas is an American internet sensation, actress and singer-songwriter.

She rose to fame in 2006 after launching her YouTube channel ‘blndsundoll4mj’, uploading videos about her idol Quentin Tarantino. Trisha is an open book; vlogging and sharing all her life’s trials and tribulations to her 2.8 million subscribers. One of her videos, ‘Our Sex Life’, has over 80 million views!

In 2009, she portrayed Jessica Simpson in the Eminem music video, “We Made You”. She has also appeared in videos for Amy Winehouse and The All America Rejects.

Trisha auditioned for season 7 of America’s Got Talent, however she only lasted for 14 seconds when all three judges pressed their ‘X’ buttons.