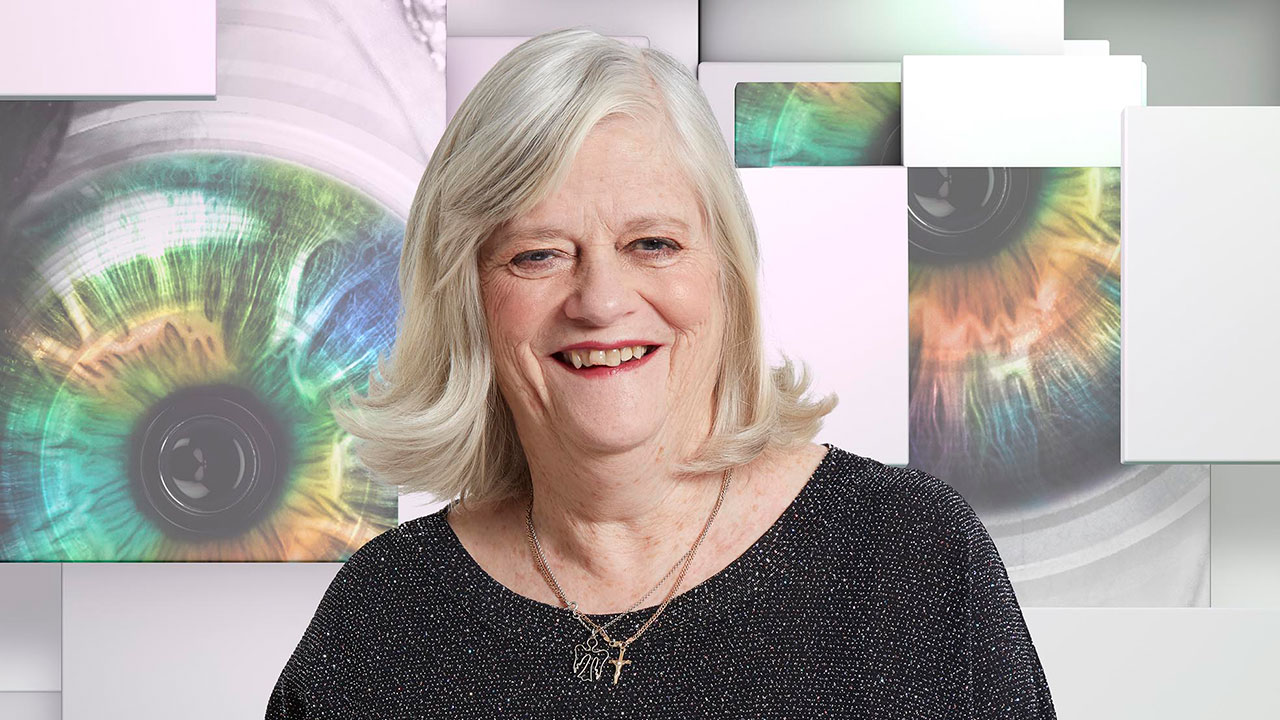 This year, Big Brother has thrown open his doors to eight all-female housemates, to mark the 100th anniversary of women being able to vote.

But who are the women who entered the house this evening? Read all about them below!

Amanda Barrie is an English actress who is best known for playing the role of Alma Sedgewick in Coronation Street. She has played a number of iconic female characters throughout her career, enlisting her as one of the UK’s national treasures.

In 1963 and 1964 Amanda hit the big screen when she appeared in two of the slapstick Carry On film series. Most recently, Amanda appeared in the TV series The Real Marigold Hotel.

Ann Widdecombe is a former Conservative Party Politician, author and owner of many controversial opinions and beliefs.

A former MP for the constituency of Maidstone, and expressing conservative views, Ann became most known for: opposing abortion, voting for the reinstatement of the death penalty, opposing same-sex marriage and believing modern feminism is a “big whinge”.

In 2010 Ann retired from politics and set her sights on stardom, appearing on Strictly Come Dancing and most recently, starring in pantomime.

Ashley James is a social influencer, DJ and TV presenter who first rose to fame when she appeared on Made in Chelsea. Since then, she began concentrating on her music career as a DJ.

Ashley feels strongly about female empowerment and this year she launched her own t-shirt collection called egaliTEE, featuring empowering and equality slogans.

While not new to celebrity dating, Ashley describes herself as a ‘secret hopeless romantic’.

Born as Jonathan Willoughby, she began her career on ITV in 2000. As Jonathan, she married and has a son who is now 19.

Jess Impiazzi is a British glamour model who first rose to fame in 2009.
The model first hit the TV screens when she appeared on The Only Way is Essex, shortly followed by Ex on the Beach.

Alongside her TV work, Jess works as an actress. Most recently she has appeared in the

Maggie Oliver is best known for being a former Detective Constable in the Greater Manchester Police and exposing the Rochdale child sex grooming scandal.

Maggie quit the force after serving 16 years to expose the wrongdoings of senior officers within the police force.

Most recently, Maggie has continued to stay in the spotlight with interviews on Loose Women, Lorraine and BBC News; talking about the decisions she made to the on-going work she does to protect girls that have been exposed to grooming.

Malika Haqq is a US reality TV star who is best known for appearing on Keeping Up With The Kardashians and being the best friend of Khloe Kardashian.

Coming across as a confident woman who isn’t afraid to bare all, Malika posed nude in Dash Dolls; a spin off series of KUWTK, which saw Malika and her twin sister run a boutique owned by the Kardashians.

She has also released multiple novels, has been a regular guest on BBC Breakfast and has appeared on Newsnight, Question Time, Front Row, Tonight and The Pledge.