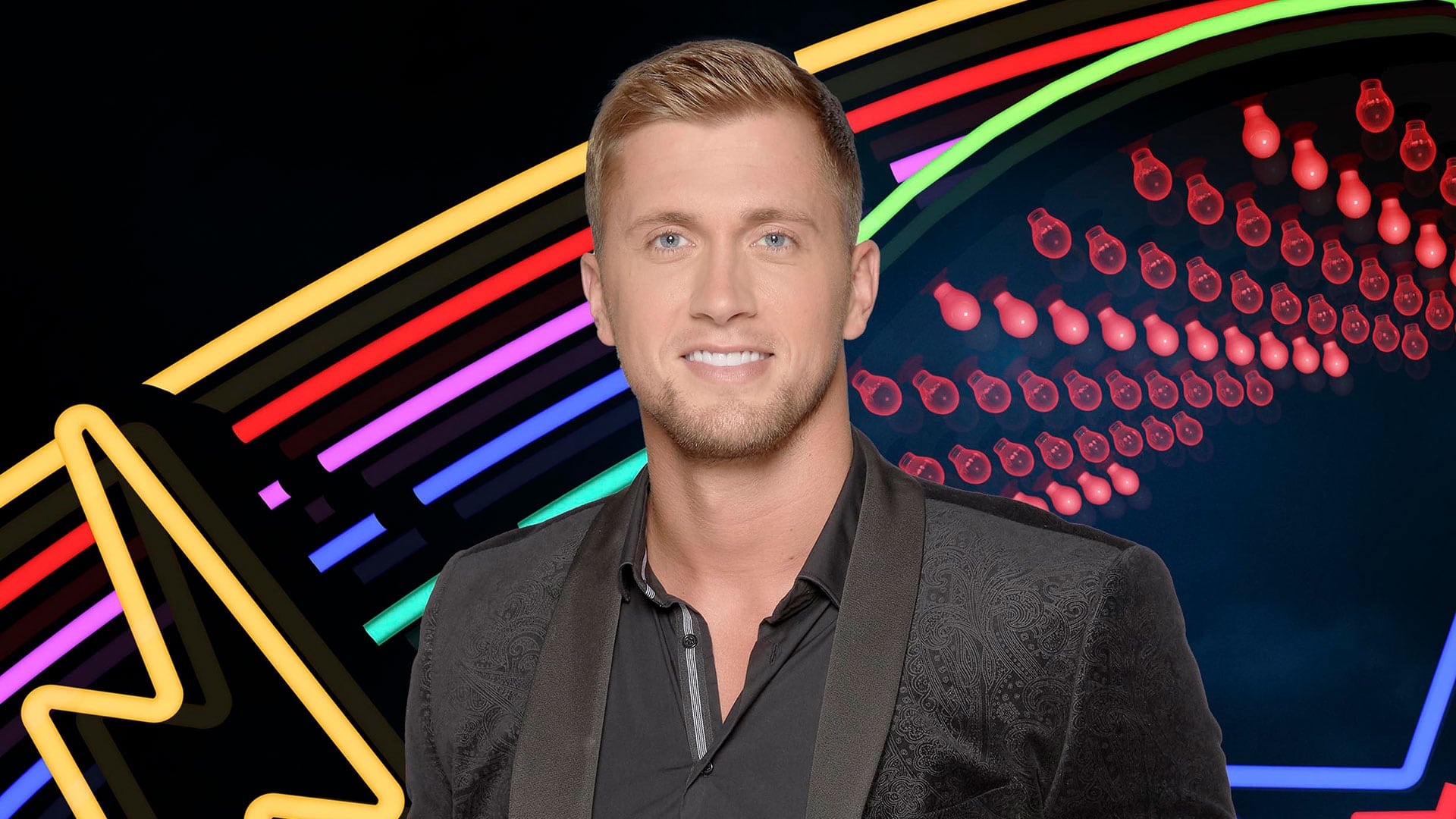 Tonight, 13 brand new housemates entered the Celebrity Big Brother house – but who are they?

In 2017 Chloe was kidnapped by a man claiming to be part of a gang called ‘Black Death’. She was held captive for six days and the story hooked the nation with many questioning what really happened.

Just months ago, Chloe’s kidnapper was found guilty and sentenced to more than 16 years in prison.

Gabby Allen is a British reality television personality who is best known for appearing on the third series of Love Island – where she met her boyfriend Marcel.

In April this year Gabby’s fairytale romance came to a crashing holt when she found out that Marcel had cheated on her whilst they were away on holiday together.

In June, Gabby was once again at the centre of a media frenzy when reports suggested she had been romantically linked to former TOWIE star Dan Osborne. However, Gabby hit back at these rumours.

Hollywood actress Kirstie Alley is perhaps best known for her role in the sitcom Cheers, in which she played the character of Rebecca Howe.

For her role as Rebecca, Kirstie won a Primetime Emmy for Outstanding Lead Actress in a Comedy Series and a Golden Globe Award for Best Actress in a Television Series Musical or Comedy.

Kirstie has made headlines over the years for her fluctuating weight.

Natalie Nunn is an American reality television personality who found fame on Bad Girls Club in 2009 – a reality show that centres around seven wild women and their daily altercations.

Whilst appearing on Bad Girls Club, Natalie was known for her wild antics, hilarious one-liners and generally being the ‘Queen Bee’ of the house.

Roxanne Pallett is best known for playing the role of Jo Sugden in the ITV soap Emmerdale.

On Wednesday 18th July 2018 Roxanne was involved in a severe car crash.

Born in Carlisle, Cumbria, Roxanne attended the Liverpool John Moores University where she studied a degree in media. Roxanne also studied at the Manchester School of Screen Acting.

Sally Morgan is a British television and stage psychic who says she saw her first spirit at the age of four.

Sally experienced a media storm after a report suggested she had used a hidden earpiece at one of her performances.

Not only a star on the stage, Sally has also appeared on television, appearing in a number of her own TV shows, such as Sally Morgan: Star Psychic and The Psychic Life of Sally Morgan.

Ben Jardine is best known for appearing on TV show Married at First Sight – where he met his future wife Stephanie.

Ben hit the showbiz headlines in March 2018 when it was alleged he had been kissing other women during his marriage to Stephanie.

Day-to-day Ben runs his own very successful property consultancy and has been described as a ‘millionaire property developer’.

Dan Osborne is an English former reality star who appeared in the hit show, The Only Way Is Essex. He is also known for his relationship with ex-EastEnders’ actress Jacqueline Jossa.

In June it was reported that his wife Jacqueline had dumped him after learning he had cheated on her with a Miss Essex.

Not afraid to show off his body, Dan joined The Dream Boys three years ago and embarked on a national arena tour.

Hardeep Singh Kohli is a British television and radio presenter. He is also known for both his comedy and cooking.

In 2009 Hardeep hit the headlines after he was suspended for six months from The One Show.

A strong advocate in politics, Hardeep spoke out in support for a ‘Yes’ vote in the 2014 referendum on Scottish independence. That same year Hardeep joined the Scottish National Party.

Jermaine Pennant is an English professional footballer who is best known for signing with Liverpool for a whopping £6.7 Million.

Since being in the public eye, Jermaine has hit the headlines for a number of reasons, including a drink driving ban, a stint in prison, and playing football whilst wearing a tag.

Nick Leeson was forced into the spotlight over 20 years ago when he caused the collapse of Barings Bank.

During Nick’s early years at Barings he was making the company huge profits and earning bonuses of up to £150,000. In 1993 he made £10M for the company.

Nick spent nine months battling the authorities and was sentenced to six-and-a-half years in prison for forgery and fraud.

Rodrigo Alves is a Brazilian-born, TV Personality. He is perhaps best known for his nickname ‘The Human Ken Doll’.

To date, Rodrigo has spent in excess of £500,000 to enhance and change the way he looks.

Rodrigo has had Botox, fillers, nose jobs, an eye and neck lift, calf shaping, a chin implant liposuction, a fake six-pack, facelifts and has even had ribs removed to get his ‘”ideal’ look.

Since his rise to fame Ryan has been the subject of many tabloid headlines.

Over the last year Ryan has been dating reality star and fitness guru Lucy Mecklenburgh. The couple first met when appearing on the TV series Celebrity Island with Bear Grylls.