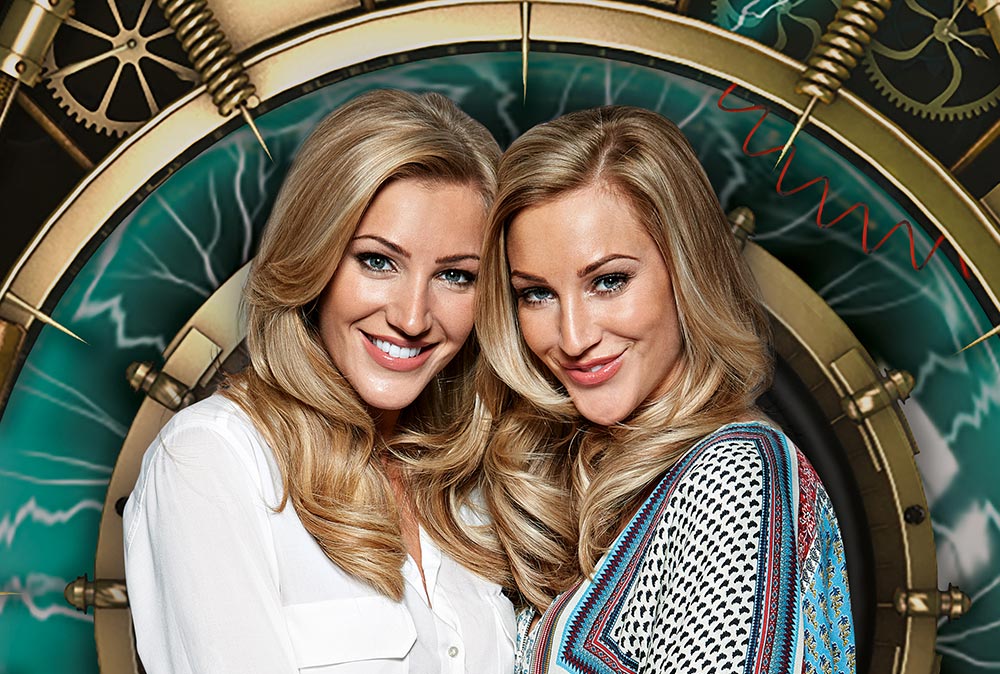 Channel 5 have today unveiled the latest crop of wannabes to enter the Big Brother house.

For the first time since BB2, Big Brother is revealing the housemates 2 days before the launch show, as part of this years Timebomb theme.

Big Brother has scoured the UK and Ireland once again for a fantastic troop of eccentric, entertaining and unique Housemates.  From the moment the new Housemates walk through those doors they’ll enter the world of Big Brother: Timebomb.

Meet the new housemates below..

Aaron is a qualified beauty therapist who loves The Little Mermaid

Her first language is Dutch

Job: Amy is a Nightclub Hostess and Sally is a Personal Trainer

She sees Big Brother as, “a gap year for chavs”

Chloe is obsessed with Benidorm where she claims, she’s treated “like a local celebrity”

He says he has previously dated a British soap actress

Danny is best mates with Ricci from Geordie Shore. He’s also claimed to have dated a handful of ex CBB housemates

She featured on The X Factor in a band with her partner, Bo

Harriet says she supported UKIP in this year’s election

Jack is known by everyone in Plymouth as “Pie Face”

He is a passionate, lifelong Plymouth Argyle fan

Jade doesn’t believe in monogamy. She follows a polyamorous lifestyle

Joel publishes his own magazine which is delivered to 3000 people

Joel is proud that he is the youngest Councillor in Wales

Has his own Radio Show – KMS: The Kieran McLeod Show

Nick was expelled from two schools and has no qualifications

He has never been in a “proper relationship”

He has been in showbiz for 30 years