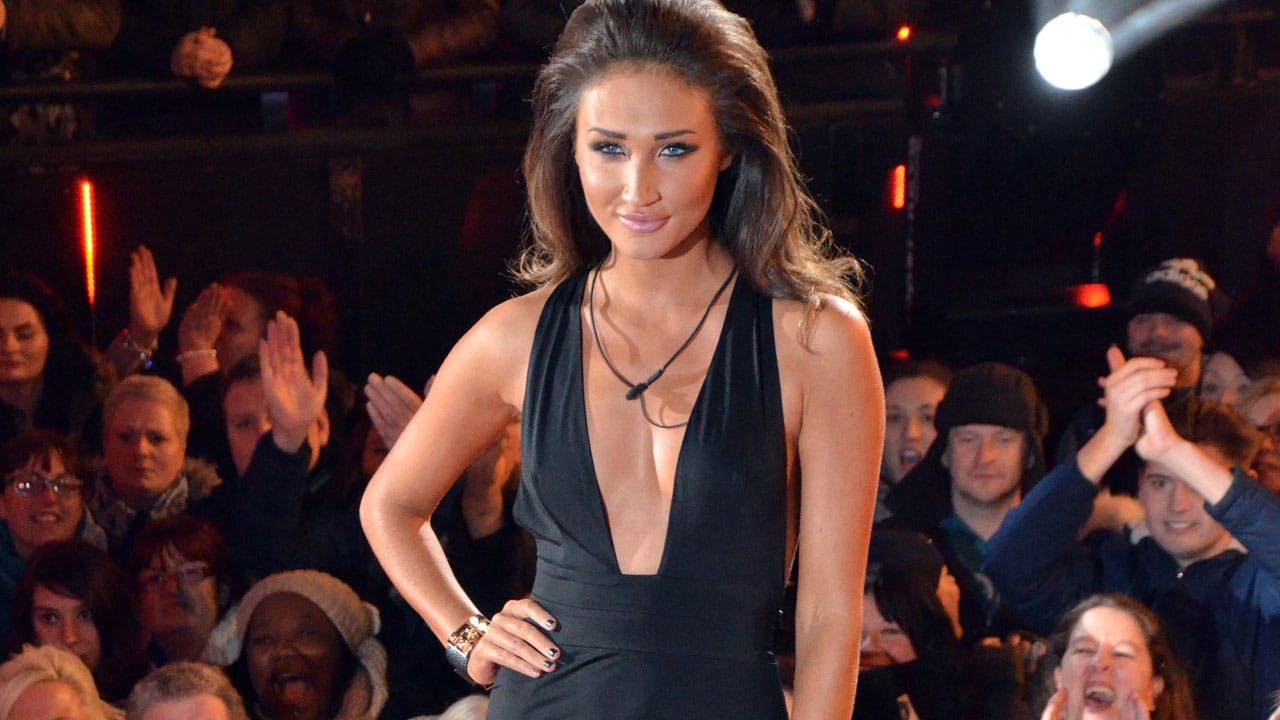 Megan McKenna has this evening become the fourth housemate to be evicted from the Celebrity Big Brother 2016 house.

Earlier this week housemates nominated face to face, and the public has been voting to save Gemma, Stephanie, John, Tiffany, Megan, Danniella or Jeremy. During tonight’s Channel 5 programme, EMMA WILLIS announced live to the house that the fourth person to leave would be MEGAN.

Following the announcement, Megan had 30 seconds to say her goodbyes and left the house to a crowd of cheers; then was greeted by Emma.

Emma asked Megan how she’s feeling: “It’s all good. Coming on here was winning for me! I came in with boos and come out with cheers!”

Emma asked Megan why she thought that the public didn’t pick up the phone and vote for her: “I don’t have a massive following. It means a lot that people did vote for me.”

Megan’s thoughts on watching her rant on the show: “The reason why I went so mad that night is because no one would let me talk. I’m sorry for hitting the camera.”

Speaking about John: “We now have a sing song; he’s opening up. He did try to stir a lot of stuff in there. I don’t think before I speak! That’s how I felt.” She goes onto say that she really likes Gemma.

Megan spoke about Scotty T: “I hope he wins, he deserves it! We’re both single and have said we’ll go out for dinner when he gets out. I do really like him. You never know.”

Megan’s thought on the Jeremy and Stephanie situation: “Steph is a very touchy feely girl. I know that she loves her boyfriend; I’ve always stood up for her. I’ve stepped back and let them get on with it.”