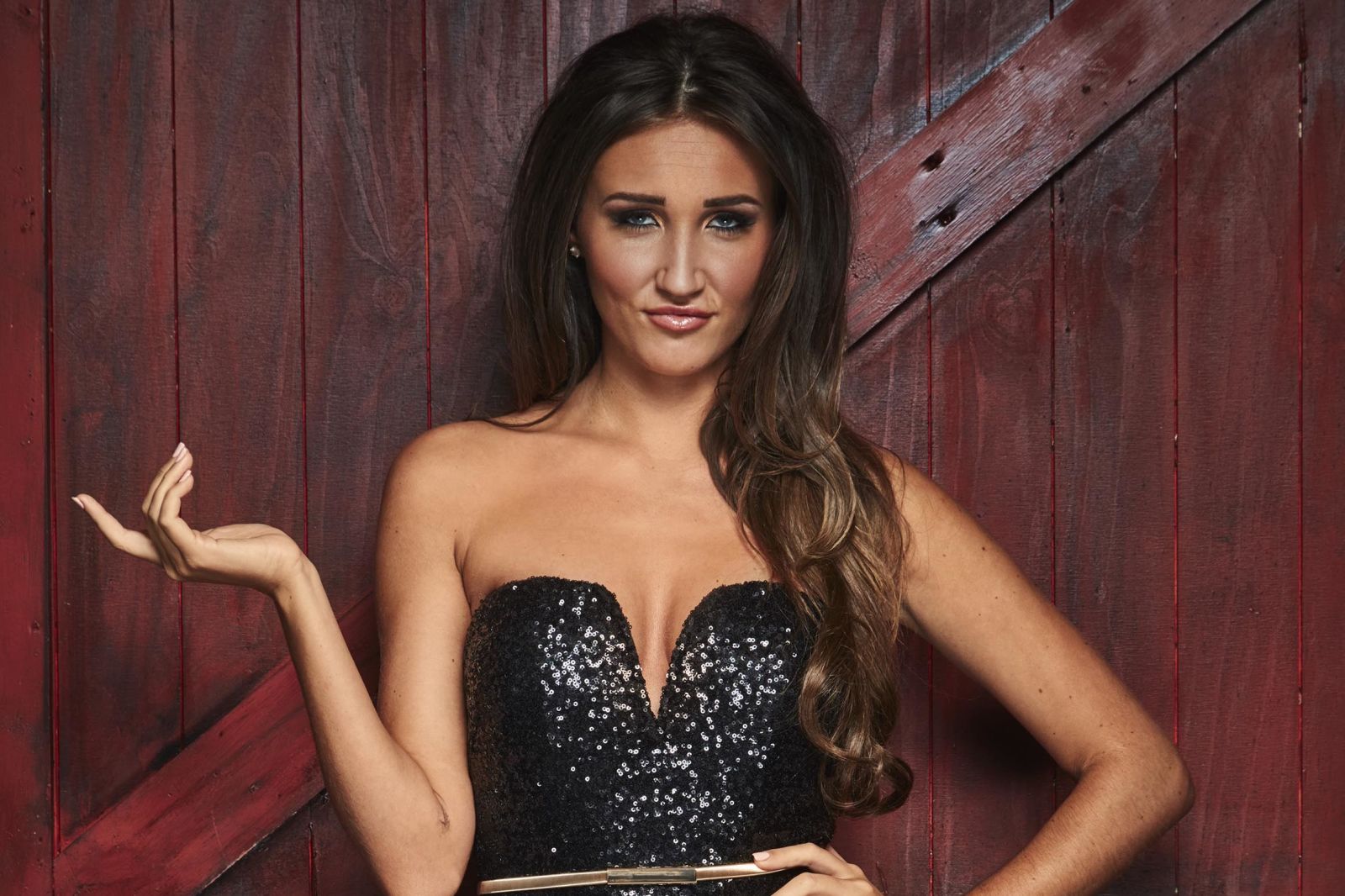 The first formal warning of the series has been handed out to Celebrity Big Brother housemate Megan McKenna.

The reality TV star launched a drunken tirade against Tiffany Pollard, labelling her a “ghetto c**t”.  She also told John Partridge that he was a “lying s**t” and a “two-faced little c**t”.

Fans of Ex on the Beach, the MTV show which unleashed Megan on the public, will be familiar with Megan’s outbursts but she had been well-behaved on CBB until this dramatic meltdown.

Megan was initially upset at the food Big Brother had been providing. By the end of her rant she screamed at Big Brother, “F**k off Big Brother.  Get f**king security then.  She’s a Ghetto c**t.”

Some viewers were unimpressed with her language and accused her of being racist.

Megan received a formal warning from Big Brother and returned to the house although if she lashes out again she’ll be kicked out.