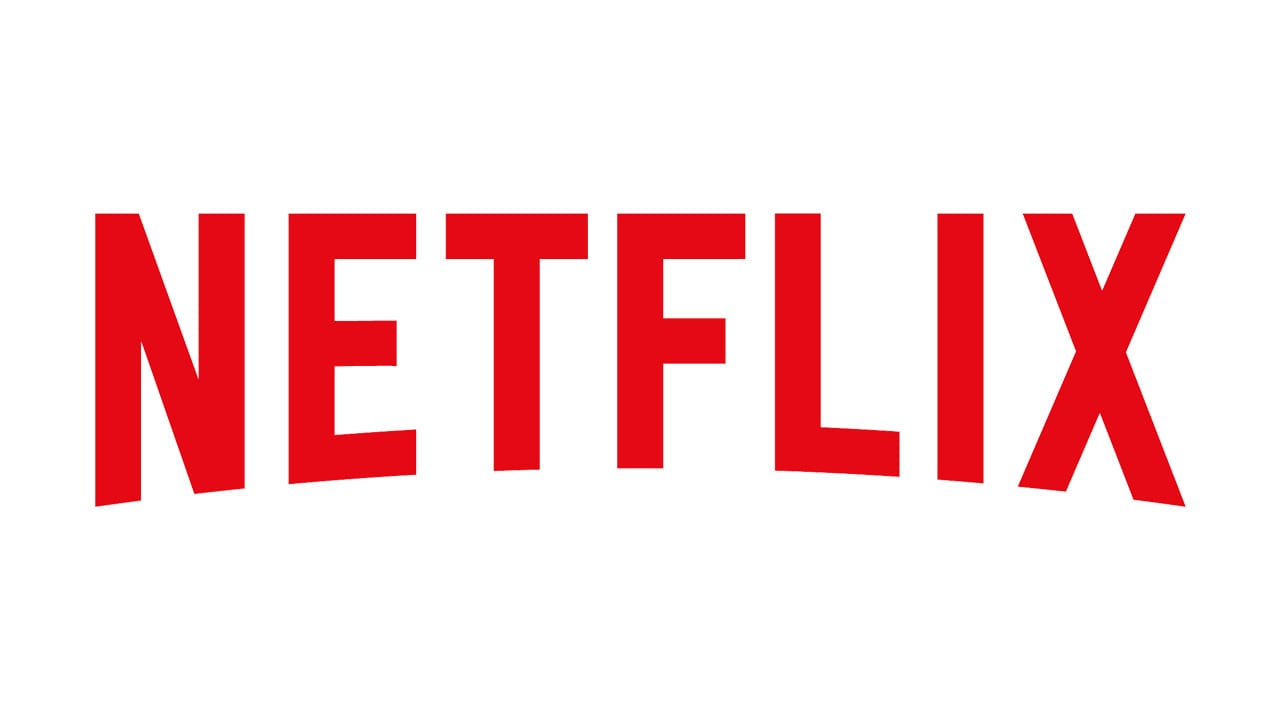 Online streaming service Netflix have reportedly scheduled secret meetings with Endemol Shine Group to buy the rights to Big Brother, according to the Sun Online.

Big Brother is currently without a home once its current deal with Channel 5 ends at the end of this year, after the broadcaster announced that it would not be renewing its contract to air the show.

A source told the Sun: “Netflix could be the saviours of Big Brother — the news fans have wanted to hear since Channel 5 made the announcement.

“Executives at Endemol are meeting with Netflix early next week. Of course it’s still early days”

They added “Streaming sites have a lot of money so it’s an option they’re looking at.”

Peter Salmon, chief creative officer of Endemol Shine has also recently hinted that the show could live on elsewhere. In an interview with The Guardian, he said he thinks Big Brother has ‘a life beyond television channels’”

“There are other roads you can take with this format so we’re pretty optimistic. ‘It’s currently on in five more territories this year than it was last year. It’s on in 20 at the moment, the UK is just one of them. ‘It’s one of these superbrand that has a life beyond television channels, whether it’s on new platforms or living in a digital space. ‘I think it’s highly likely from conversations we’re having, that it will continue here.’

Big Brother is currently airing its potentially final series on Channel 5, with the final expected to air November 5.