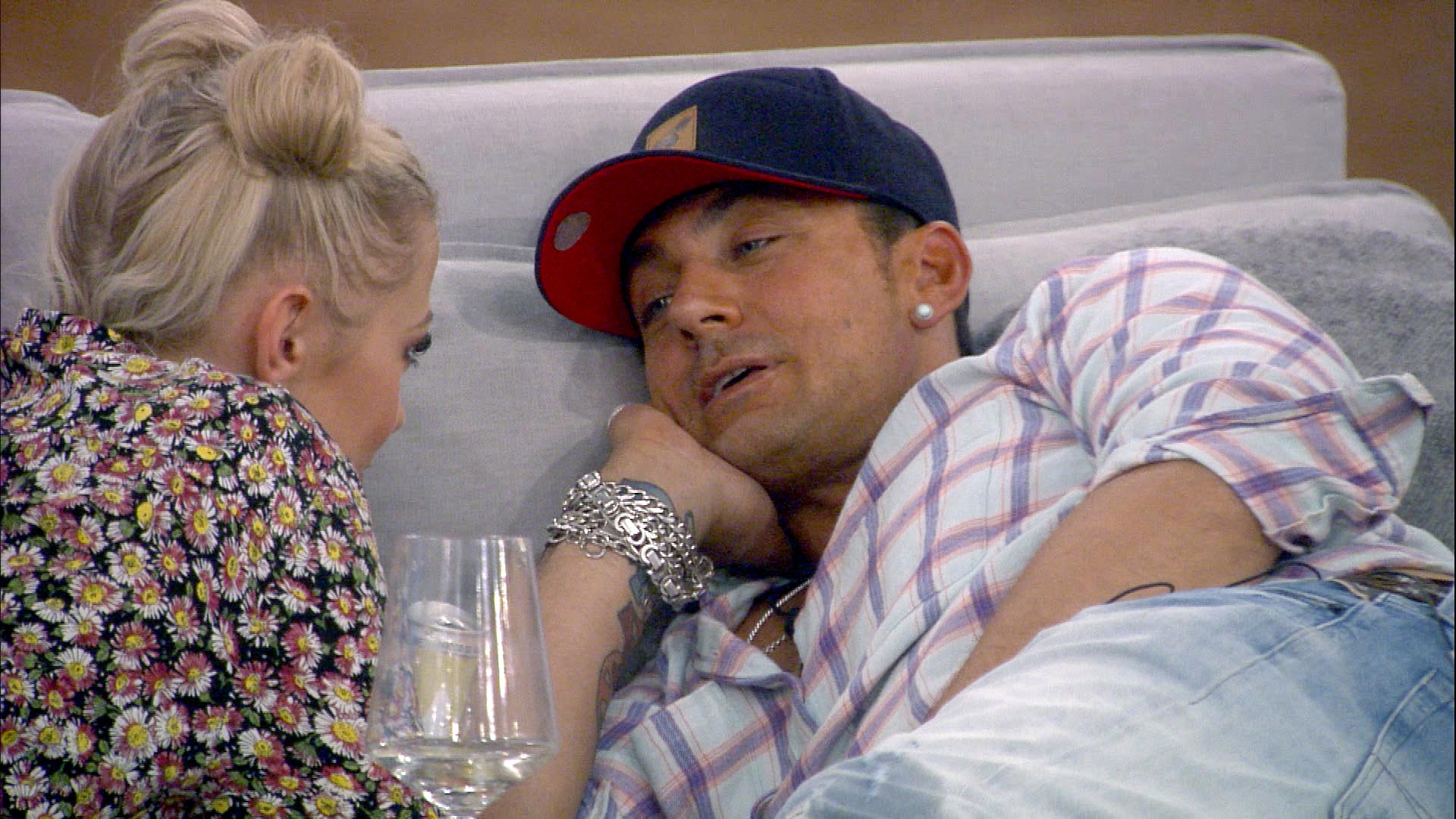 Endemol Shine Group have filed a new planning application with Hertsmere Borough Council to retain the Big Brother house at Elstree Studios for another THREE years – The current agreement with Hertsmere Council is due to lapse at the end of September.

It now appears that the reason for the withdrawal was simple – Endemol now want to keep the house for THREE years, not one.

On the 4th July 2018, Endemol Shine Group submitted a new application titled: “Retention of the buildings for the Big Brother television production with 32 eviction shows per annum (including 14 mid week eviction shows) and occasional corporate events at Elstree Studios for a period of three years.”. No further details are available at this stage.

Channel 5’s contract to air Big Brother UK ends at the end of this year, so the news that Endemol now want to keep hold of the house for another 3 years suggests that the production company is confident in securing the future of the show.

Ben Frow, Channel 5’s Director of Programmes has publicly admitted that he would be happy to not have Big Brother on the channel, and recently commented that Big Brother would not return ‘in it’s current form‘ if it was to be renewed.