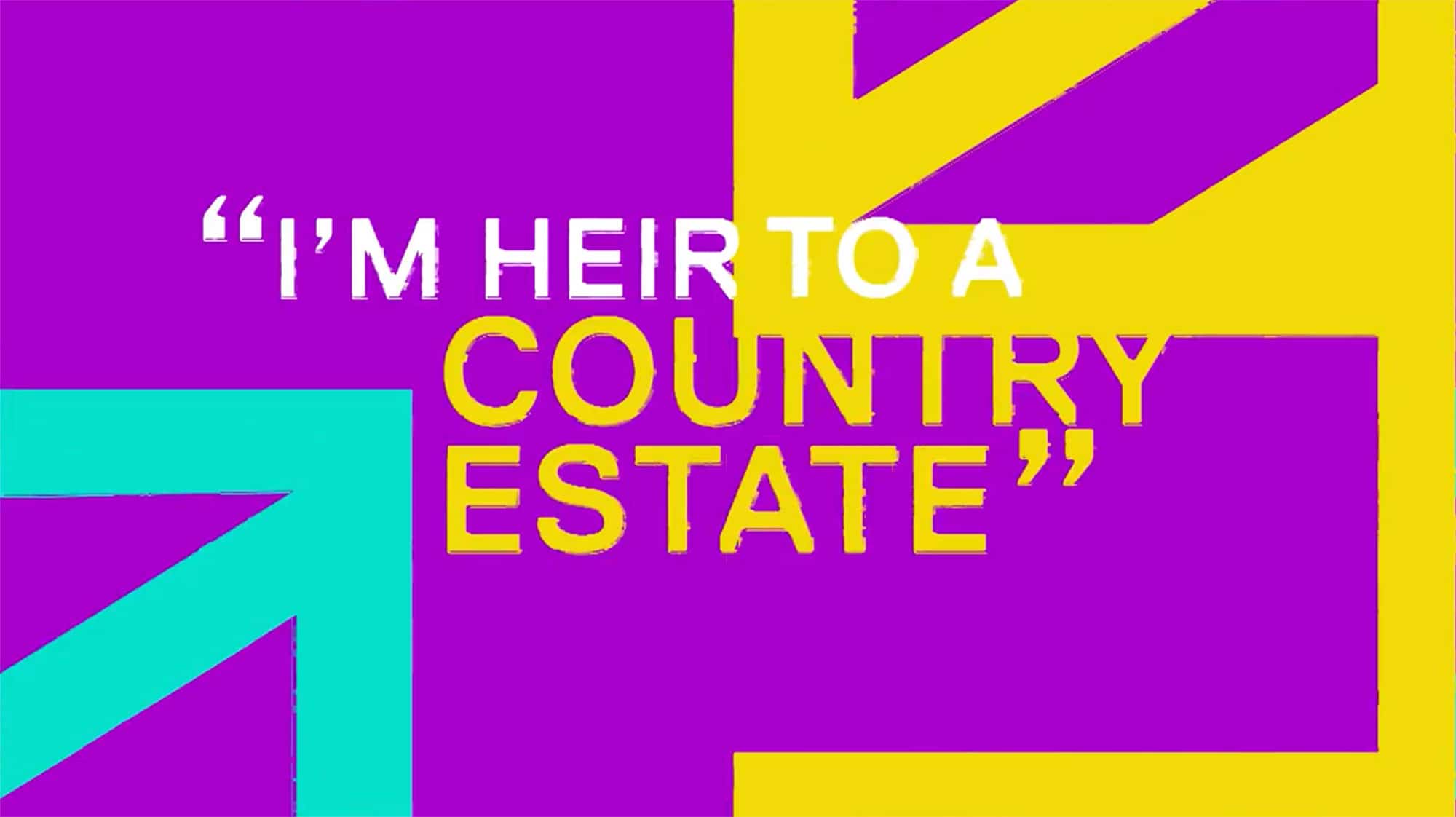 Big Brother will fully embrace the General Election next week by asking viewers to “vote in” potential housemates.

Prospective housemates will have to lobby on-screen to be elected into the house by rallying members of the public to vote for them.

Just like the politicians themselves, the hopeful housemates will need to state their case to the nation in the hope of being chosen to enter the house.

An insider told The Sun “Big Brother bosses are really running with the election fever of the country this year  and mocking up housemates as political party leaders. Like a real-life politician the hopeful housemates will have to convince the public to vote for them with a convincing speech. It will all be filmed live so they will be under pressure not to fluff up their speeches. It will be an exciting twist to the opening night shenanigans.”

On the news, a Channel 5 spokesperson said that “Viewers will have to tune in next week to find out more.”.

Channel 5 are promising an alternative look at Britain. They added that the new series will be a “summer of contrasts, conflicts and collaboration… and more fireworks than you could imagine, as a selection of people, from a range of backgrounds, come together in the ultimate social experiment.

Big Brother returns to Channel 5 with a live launch show on Monday, June 5 at 8.30pm.