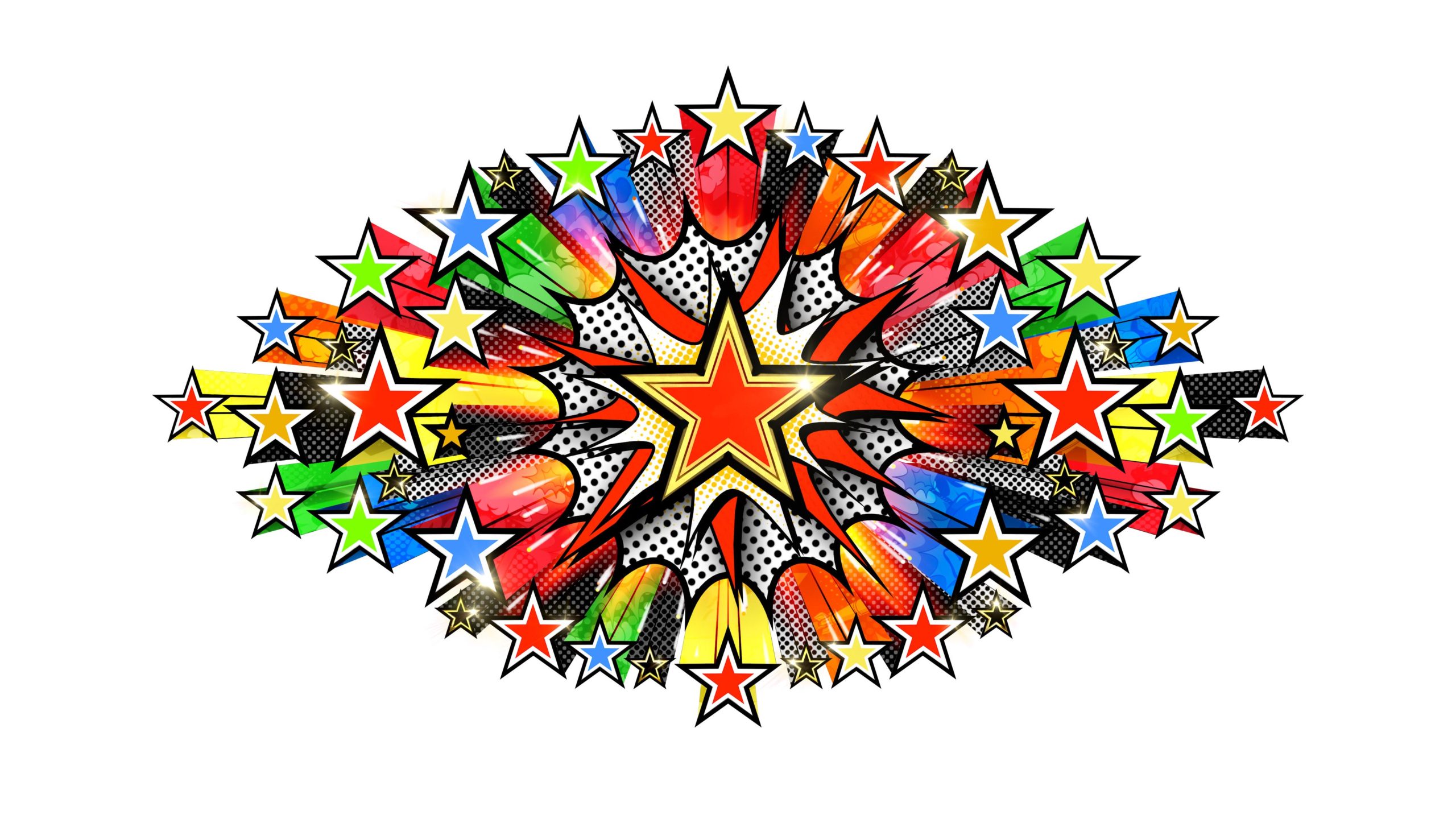 Channel 5 have this morning revealed the new Celebrity Big Brother eye for the upcoming series, due to commence in January.

As has been rumoured, it has also been confirmed that it will be an “All Stars” series, however also featuring “New Stars”, with Channel 5 saying:

“This time we’ve invited back some of your favourite CBB housemates: the All Stars who will be joined by a bunch of brand new celebrity housemates: the New Stars. Together they’ll be living in the Big Brother house which has been given a colourful pop art makeover.”

The house is said to have been given a colourful pop art makeover.

Housemates identities, as always are being held tightly under wraps, however Channel 5 are promising “an explosion of fun and loud personalities which are sure to cause fireworks”

Rylan Clark-Neal will return hosting Celebrity Big Brother’s Bit On the Side, weeknights on Channel 5.  He’ll be joined by a variety of celebrity panellists and an audience of CBB fans to debate hot topics, reveal exclusives and go behind the scenes of the main show.

No launch date has been confirmed as yet but is expected imminently! Stick with Big Blagger for the latest!