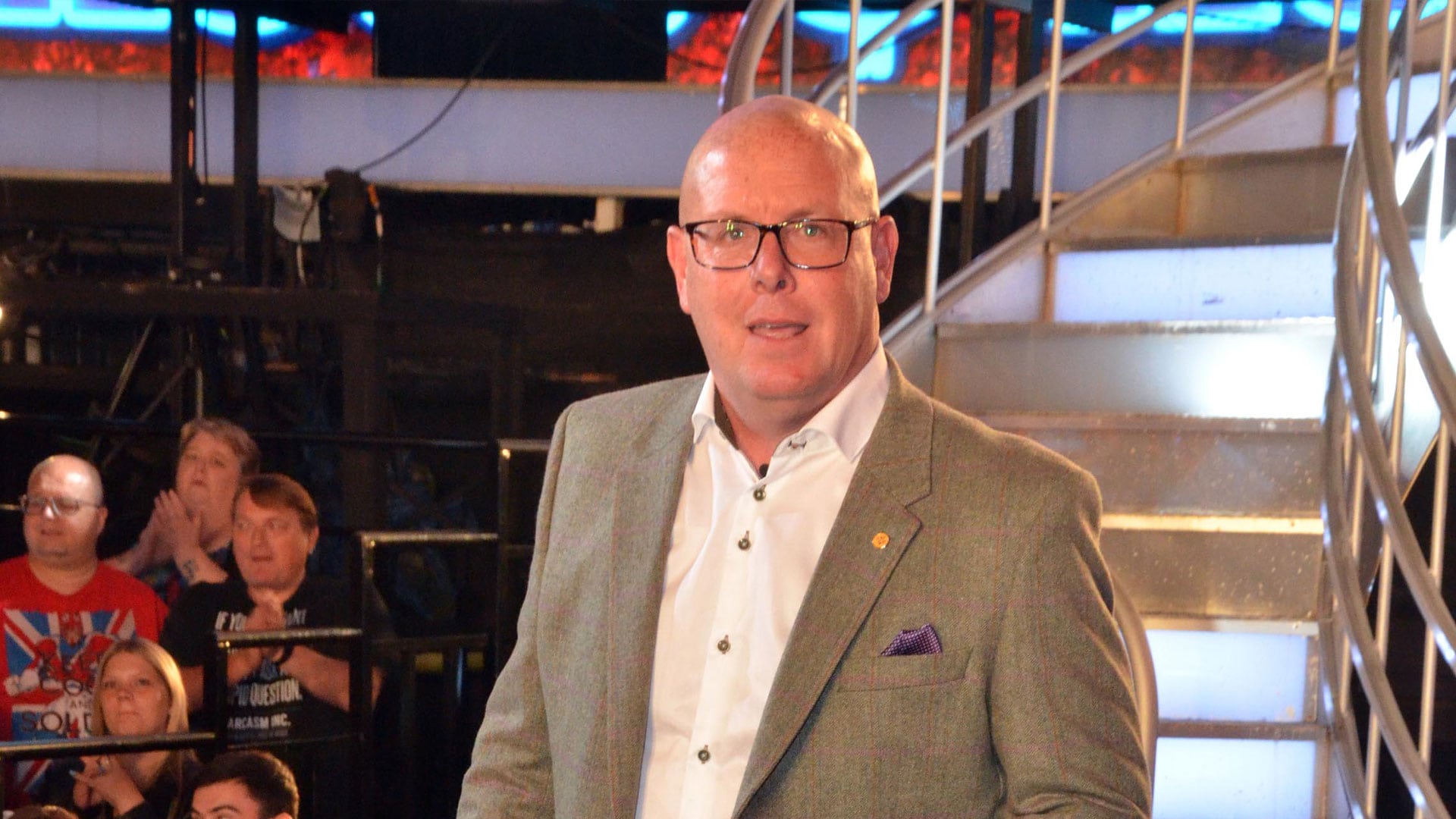 He continued, “I’ve faced a lot of adversity and done a lot of bad stuff over the years and I hope I’ve turned it around”.

He also revealed that he thought it would be a walk in the park, adding that he was surprised to discover it wasn’t.

Emma said that Nick has a brilliant way of putting across what he thought without “kicking off”. Asked what he thought it was that made the housemates listen to him he replied: “I don’t know you’ll have to ask the others who were in the house”.

Asked if he’s going to keep in touch with any of them, Nick responded “absolutely” revealing he already has plans to go out with Ryan and his brothers.

Who will finish in 3rd place? Stick with Big Blagger for the latest.