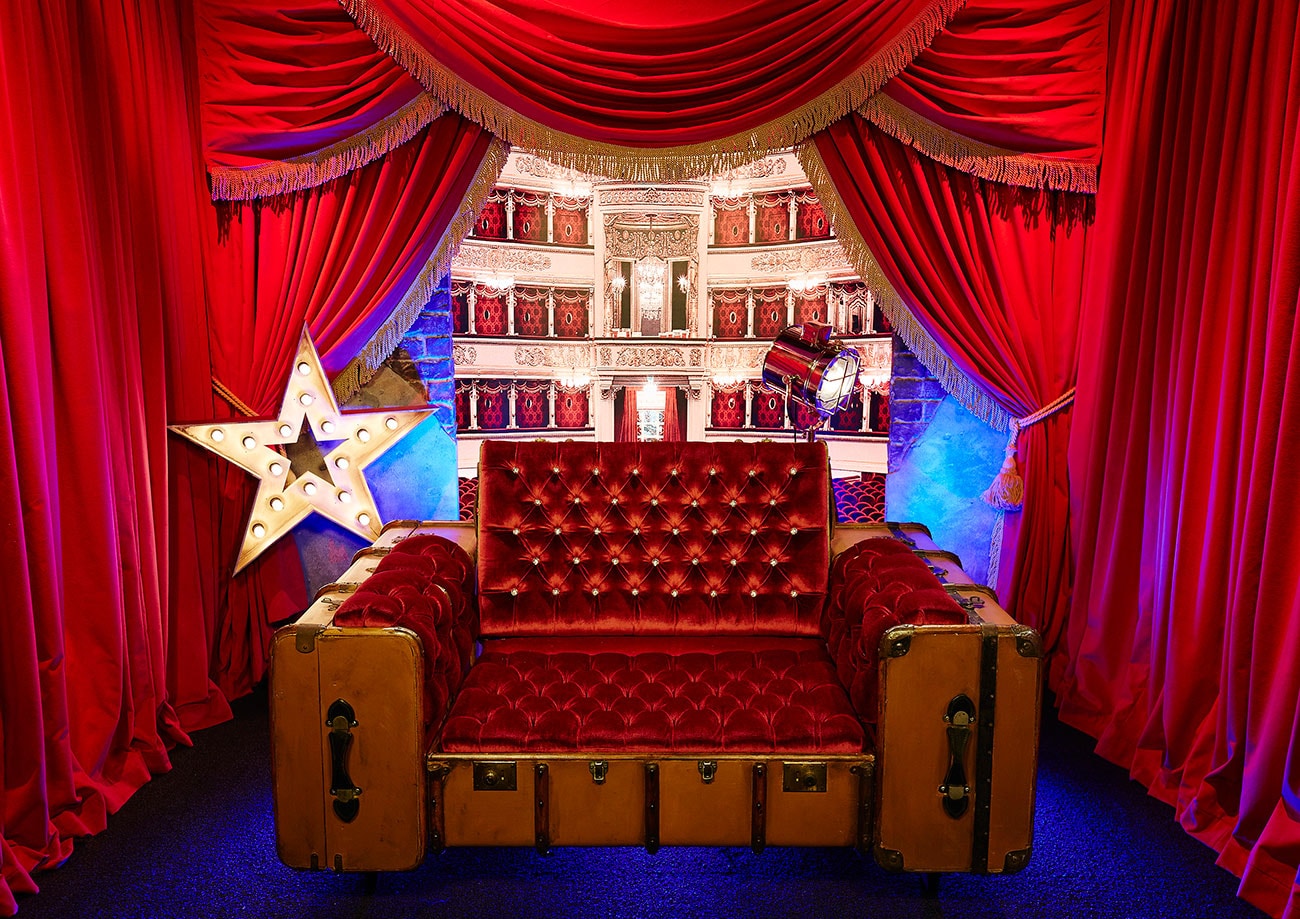 Following the earlier nom bomb, the 3 people facing the public vote this week have been revealed.

After passing the task to free the housemates from the box, Scotty T, Stephanie and Jeremy were each given a killer nomination, meaning whoever they chose would automatically face the public vote.

“I find she can be a bit controlling when we’re having a laugh. A bit intimidating.”

“Every time I cook he can’t wait for everyone else to have his food, he’s always ‘gimme it, gimme it’!”

Speaking to Big Brother, Nancy revealed she didn’t expect to be nominated so early:

“Scotty T would never nominate me. I do understand, it was the less hard choice for him to make and he gave good reason as he is intimidated by me. He’s not the only one to be intimidated, the entire world are. I don’t know why people are intimidated by me, it’s a fact.”